Woman's south St. Louis home shot while she was in living room

Keisha Phillips was just feet away as bullets flew through her windows. 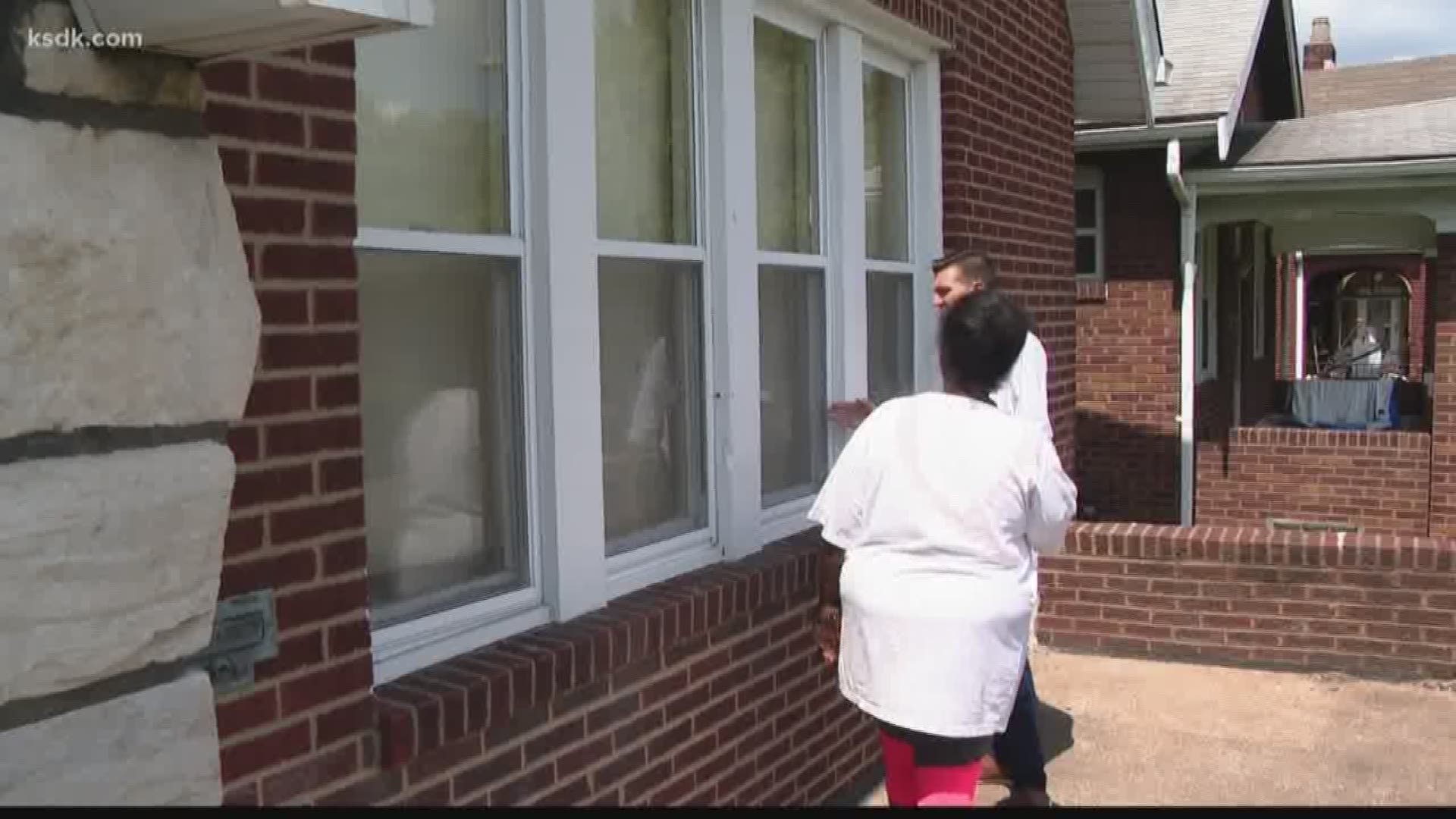 ST. LOUIS — A south St. Louis woman is recovering from a horrific ordeal from Tuesday night and police are trying to figure out who did it.

Around 10 p.m. Tuesday, Keisha Phillips was at her home on Kingsland Court when she heard a knock on her door. She said when she answered, two men were standing there with guns pointed at her face.

"One minute I heard 'pow pow,' then I heard 'boom boom,'" Phillips said.

It was the sound of gunshots aimed right into Keisha Phillips' living room.

"They shot up my windows and the bottom part of that screen door," Phillips said.

Keisha said just before the shooting, the gunmen knocked on her door looking for her ex-boyfriend.

"He pulled a gun on me and was like this that and the other calling me all these obscene words," Phillips said.

That's when Keisha said the two men took off, leaving a flurry of bullet holes behind.

"I didn't know these people from a can of paint. I've been over here for 10 years and I ain't ever in my life had any problems like this ever," said Phillips.

Police are still looking for whoever shot into the house. They said they were driving a gray car, but didn't provide any other information.

"If I didn't give them what they wanted they were going to shoot me first, I don't know what it was, I think it was God because they didn't," Phillips said. "Damn right, I'm glad I'm alive."

RELATED: WB I-70 closed near Goodfellow after shots fired on interstate