The I-Team looked into Thurman's past and found, his criminal history included multiple convictions for felony theft and felony deceptive business practices. 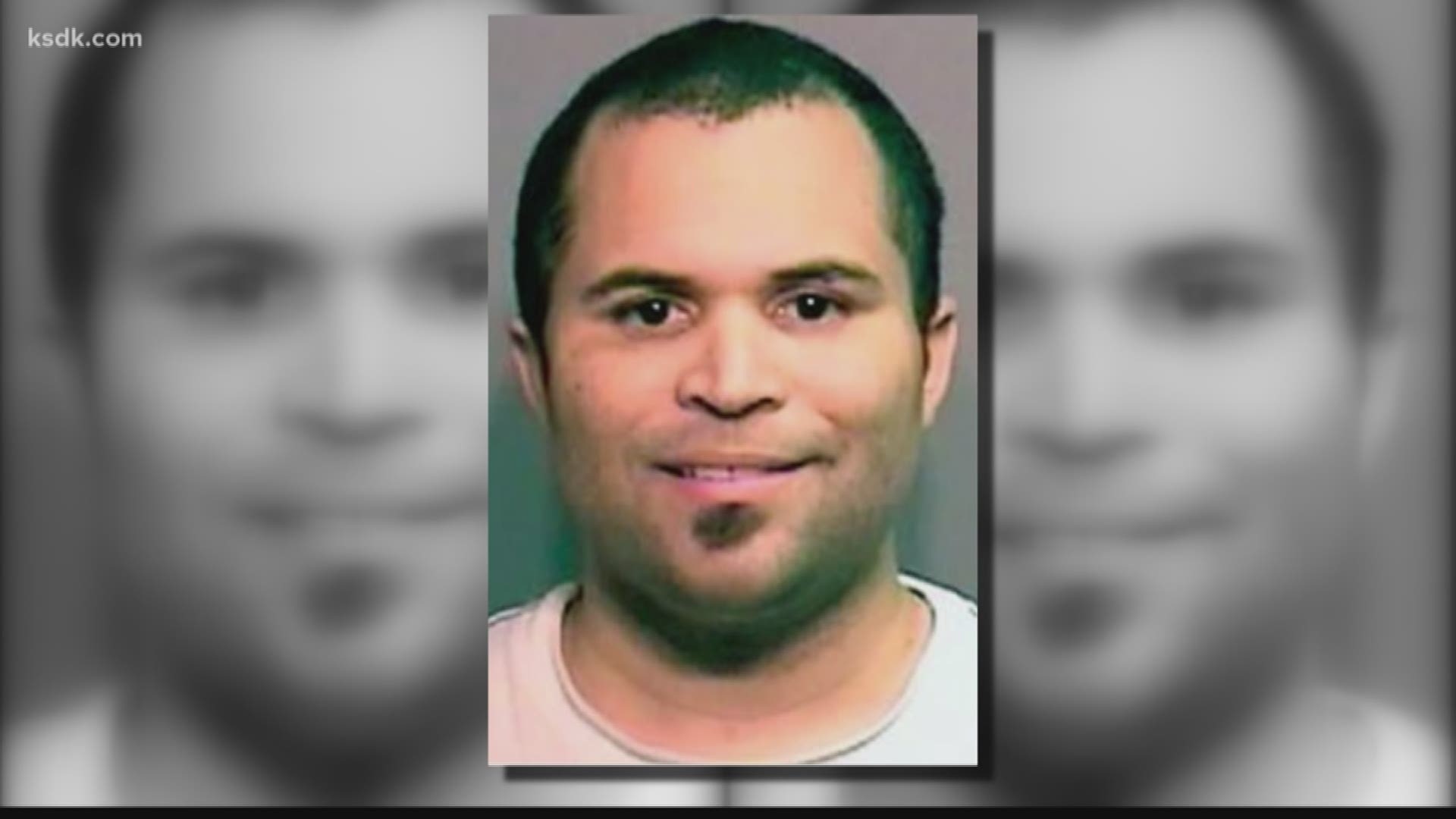 WEBSTER GROVES, Mo. — A criminal contractor who left a documented trail of fraud and deception around the state has resurfaced in Webster Groves. And he said doesn't care about the multiple fraud claims against him.

Last June, the I-Team uncovered accusations that Joshua Thurman, AKA Joshua Whitlock, defrauded a Kirkwood family out of thousands of dollars.

Thurman's full name is Joshua Beaumont Whitlock but he's used both 'Joshua Whitlock' and 'Joshua Thurman' in the past.

Now, Whitlock, 38, is accused of defrauding not just homeowners there, but local businesses as well.

What makes this case so unique is that in 2006, Whitlock was appointed a guardian because a court found he had "mild mental retardation" and had limited capacity to take care of himself.

But in the 13 years since, he's proved to be quite capable of making a living, taking on expensive renovation projects and not finishing them.

Kyle O'Leary said he paid more than $12,000 for a new bathroom earlier this year. What he got, he said, was a mess.

"He actually attached that tile to the drywall. Pipes were not insulated. A valve was put in upside down," said O'Leary.

The work was steady for a few days. But as time went on, O'Leary noticed tiles were crooked, and Whitlock didn't appear to have the skill to finish the job.

"You don't want to believe that it's a crook and a con job. But he's a con artist," said O'Leary.

O'Leary met Whitlock earlier this year at Woodsmill Tennis Club. O'Leary is a tennis coach at Woodsmill, and he said he started playing against Whitlock several times a month.

Whitlock was apparently looking for a new spot to play tennis because he had just been sued by his previous sports club.

Court records show in May, Creve Coeur Racquet Club sued Whitlock for more than $1,700 in unpaid bills and merchandise.

"Listen, this guy is not who you think he is," said Darnel Frost, a Kirkwood homeowner who told us Whitlock left his home a mess after being paid thousands to renovate a loft space.

The I-Team looked into Whitlock's past and found, his criminal history included multiple convictions for felony theft and felony deceptive business practices.

He was sentenced to seven years of probation.

"I'm kicking myself for all these red flags that I didn't say 'stop right here'," said O'Leary.

But he says it was Whitlock who stopped. Stopped showing up.

"Two weeks later both of his phones had gone off. He put a false address for his addresses at the club. He owes Woodsmill $1000," said O'Leary.

Whitlock also still has a key to O'Leary's house, which he hasn't returned.

For now, O'Leary has to start his renovation from scratch.

"[Contractors] came in and said everything was wrong. From the pipes to the flooring. It was very therapeutic for us to rip everything out and start over," said O'Leary.

He's hoping word gets out about Whitlock and his trail of unpaid bills and unhappy customers.

"I think it's a combination of incompetence and just that he's convinced himself that he's doing his best, or a good enough job," said O'Leary.

In several emails to the I-Team, Whitlock denied all of O'Leary's allegations, said he's no longer living in the area, and then blocked our email address.

In an email Whitlock said:

"Not sure how any of this is criminal or any type of fraud, so you can go ahead and print anything you want I do not live in that area anymore. Have a good life seeing I don’t live in St. Louis hopefully this is the last time u ever contact me if Kyle wants to please pass along my email but as far as your tv station you can print lies and I can and will rebuddle[sic] with the actual truth...I don’t live there means zero for me I could care less."