Half a million people are expected downtown. 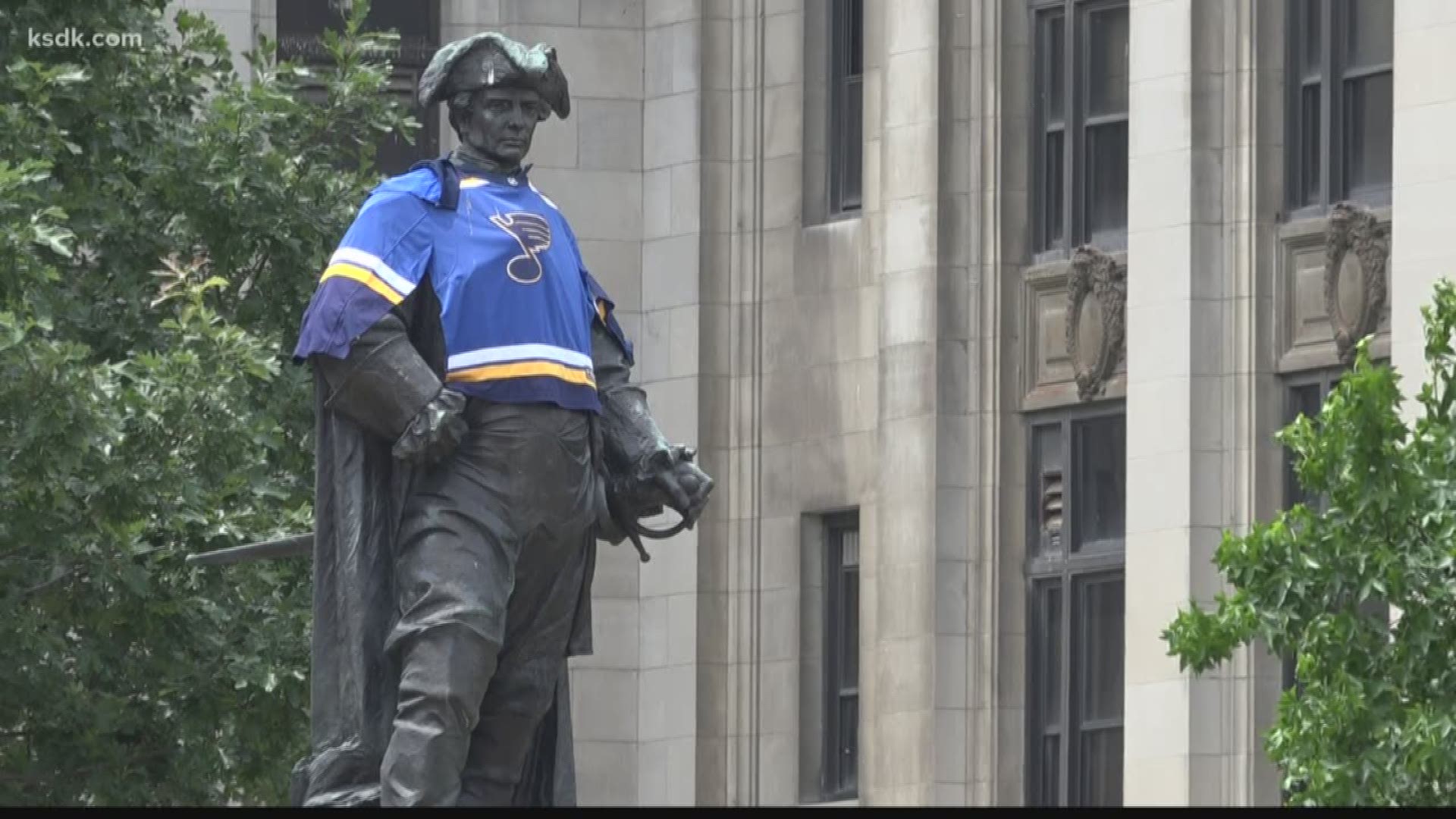 ST. LOUIS — With more than 500,000 people expected downtown tomorrow, businesses and fans are preparing for the big parade.

And tomorrow, everything will change for fans just like William Douthit.

""For me it's everything," said Douthit. "I can go back to when I had Al Macinnis sign the old wooden hockey stick I still have in my room somewhere."

Now all of us have a new memory to share.

"More than anything, I've never seen this city more united, more together behind something."

It's a togetherness that will bring hundreds of thousands of people downtown celebrating their pride.

RELATED: Your guide to the Stanley Cup parade in downtown St. Louis

"You can't really quantify what this means to the city, everyone is going to remember where they were," Douthit said.

For many blues fans, that place was the Note downtown.

"The way everybody handled it after the cup win was so great, everyone was happy and everything went well," said The Note Owner Ryan Hecht. "I just think this is going to be that night multiplied by 10 so we'll see how it goes."

The Blues bar with a hockey-themed menu is just a couple blocks from Saturday's parade route.

Now the bar is tapping all their resources to serve the crowd.

"We are going to have a bar outside to alleviate a little bit of the pressure in here and to keep people being able to get what they need to get," said Hecht.

Since we've already got the cup, St. Louis just needs one last party to make sure history is made.

"I've got more high fives from people just saying 'Let's go Blues' and whatnot, and I lost my voice for a whole day yesterday," Douthit said. "But this is everything, man."

RELATED: June 15 will be known as ‘St. Louis Blues Day’

RELATED: What St. Louis business leaders say the Blues' Stanley Cup victory means for them — and the region