Two NASA jets will be flying through the path of totality across Missouri. 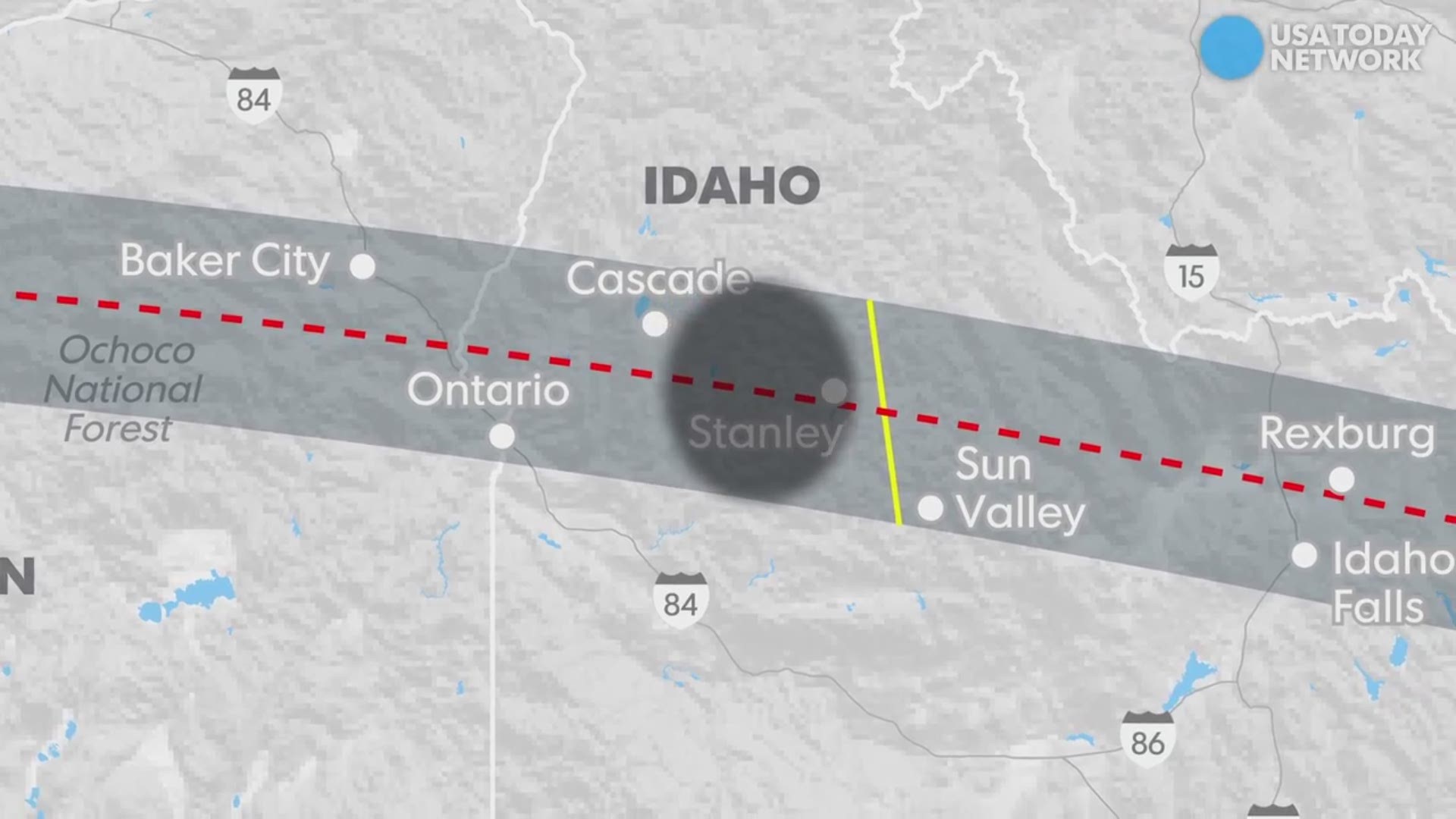 There will be two reasons to look up on Aug. 21.

Not only will you see a spectacular total eclipse (if there are no clouds), NASA will be flying two of its exotic, long-winged research jets along the path of darkness.

Their flights will angle across Missouri. Seen from the ground, the two jets might be identified by the two contrails they'll likely leave behind.

The white jets are highly-modified, American-made versions of the British Canberra military bomber, which first flew in 1949.

The strange-looking WB-57 aircraft will be flying at an altitude of 50,000 feet and chasing the total eclipse at a speed of about 470 mph. That's far slower than the eclipse's 1,700 mph transit from the west coast to the east coast.

But the jets will be able to catch more than seven minutes of total eclipse with high-tech telescope cameras in the nose of each plane that will film the sun's corona, or outer atmosphere.

The corona becomes visible when the moon passes in front of the sun.

Missourians watching from the ground will see a little more than two minutes of eclipse totality along the path from St. Joseph to Cape Girardeau.

According to NASA, the jets will take off from near Johnson Space Center in Houston, Texas, intercept the eclipse near St. Joseph, and follow the eclipse path across the state, and then fly on to Illinois and Tennessee.

That's where the eclipse shadow will outrun the slower-moving jets.

NASA is working with the Southwest Research Institute in Boulder, Colorado, to capture images of the corona, which is millions of degrees hotter than the sun's lower layers — an effect science has yet to figure out.

According to NASA, researchers believe they will ­­­­­record the clearest images of the sun’s outer atmosphere to date, and also hope to get the first-ever thermal images of planet Mercury, revealing how temperature varies across its surface.

Flying at 50,000 feet puts the two jets high above any clouds or airliner contrails. NASA also notes that the sky at that altitude is 20 to 30 times darker than if viewed from the ground. There also is less atmospheric turbulence, giving the telescopic cameras less chance of taking blurry images.

According to a NASA fact sheet, the agency has three of the WB-57 aircraft, which are the only ones of that Canberra model in the world still flying.