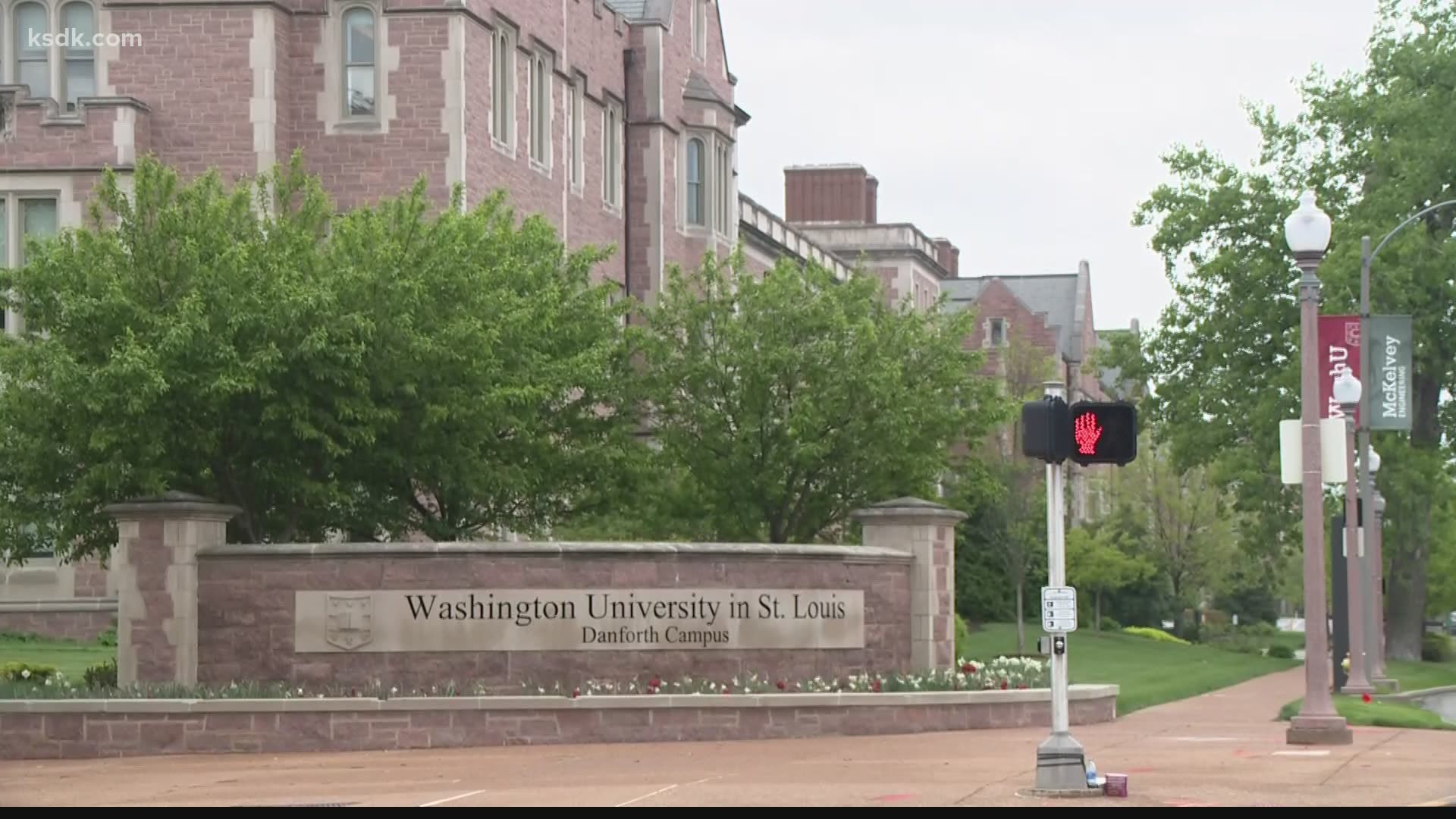 ST. LOUIS — A university in St. Louis came in toward the top of the class in the latest rankings of best colleges in America.

Washington University in St. Louis was named the 14th best national university in the 2022 U.S. News & World Report Best Colleges ranking. WashU tied with Brown University – which is an Ivy League school – and Vanderbilt University. WashU was also ranked as the 17th best value school in the country.

Several other universities in Missouri and Illinois made the grade in the national rankings. The University of Illinois ranked No. 47, Saint Louis University came in at No. 103 and Mizzou wasn’t too far behind at No. 122.

U.S. News also released separate lists for regional universities. In the Midwest category, Webster University was the top St. Louis area college on the list, coming in at No. 16.

Webster shared a news release after getting the good news Monday morning, adding this is the highest it’s been ranked.

“Webster University continues to be recognized as one of the best institutions in the Midwest because of its superior academics, dedicated faculty and staff and the support we provide for our immensely talented students,” said Webster University Chancellor Elizabeth (Beth) J. Stroble. “This year’s record-setting score shows that we continue to innovate to meet diverse students’ needs.”