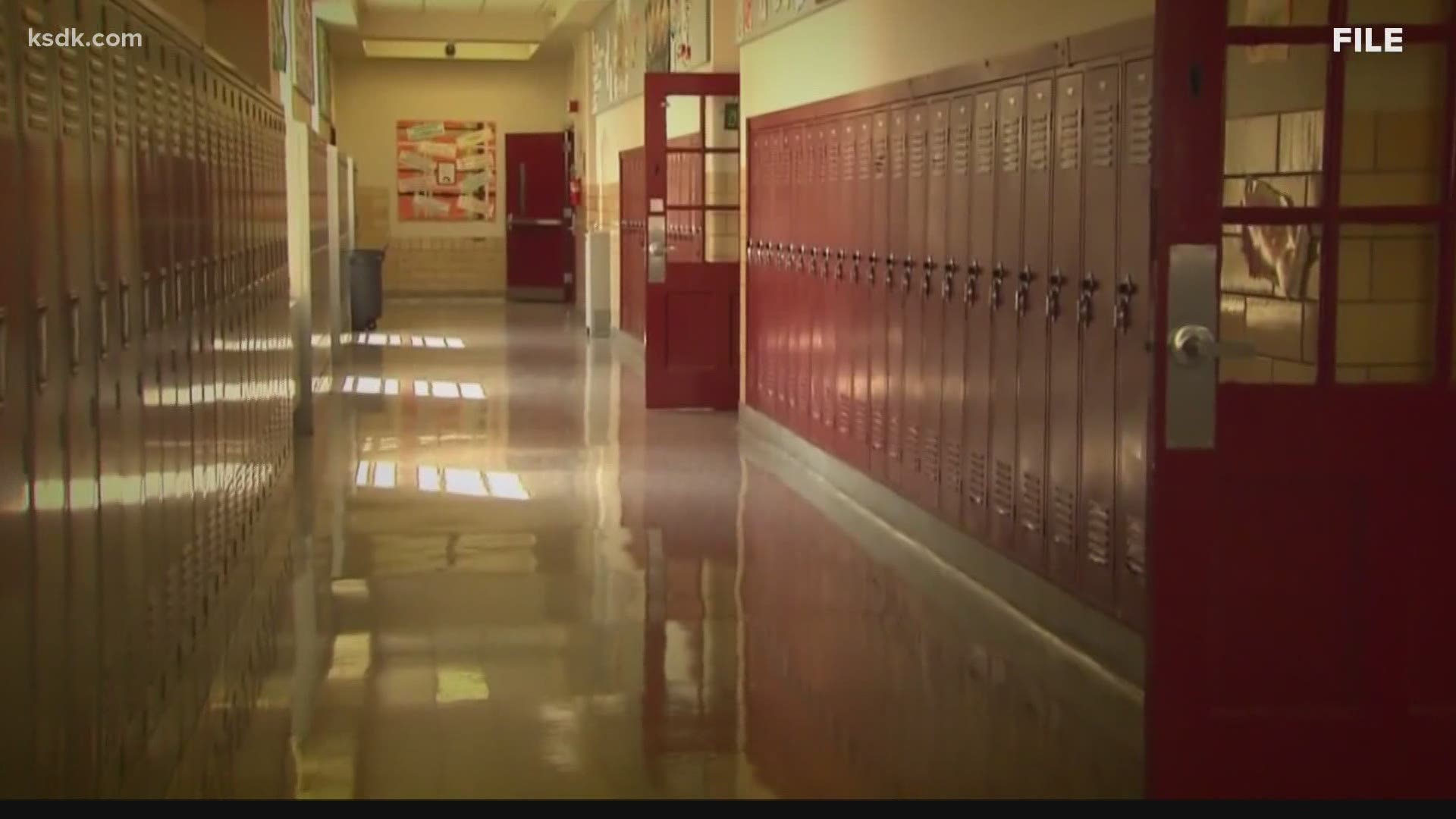 Several Republican members announced their opposition to it, without including voices from Black educators and parents.

But as state leaders debate that issue, local school districts are moving forward with how to include race discussions in their curriculum.

Board members voted in favor of the classes at a recent board meeting and heard strong voices both in support of and against the decision.

The American flag waves in front of Francis Howell North High School, but there's a debate on how the history it stands for should be taught in regards to race.

"We need to nip this in the bud. I'm here tonight to rise in opposition to the proposed BH and BL curriculum as designed," Gordon Midgley said. "It is laced with attendance and language of critical race theory and other leftist indoctrination."

"We all need to look at the content before we consider this information hurtful to anyone," Camelia Johnson said.

"For students like my child who has Black and brown skin, it just gives them an opportunity to learn about their history to read information written by authors that look like them," she said.

"Some students may want to dive a little deeper into their own culture, if they're Black or participate in Black culture or if they're just an outside perspective wanting to know more," Gordon said.

"I feel like classes like Black lit and focusing on specifically on Black history and perspectives directly from Black authors can bring to light a lot of the stuff that we have failed to thus far," Gleason said.

The district emphasized in a statement that the Board did not approve courses about Critical Race Theory, they approved two elective courses that will not replace any existing history or literature courses.

"These are elective classes. You have the option, like some room there to choose what kind of information you want to be consuming," Gleason said.

The district spokesperson confirmed that one course will be offered this fall and the other in Spring. 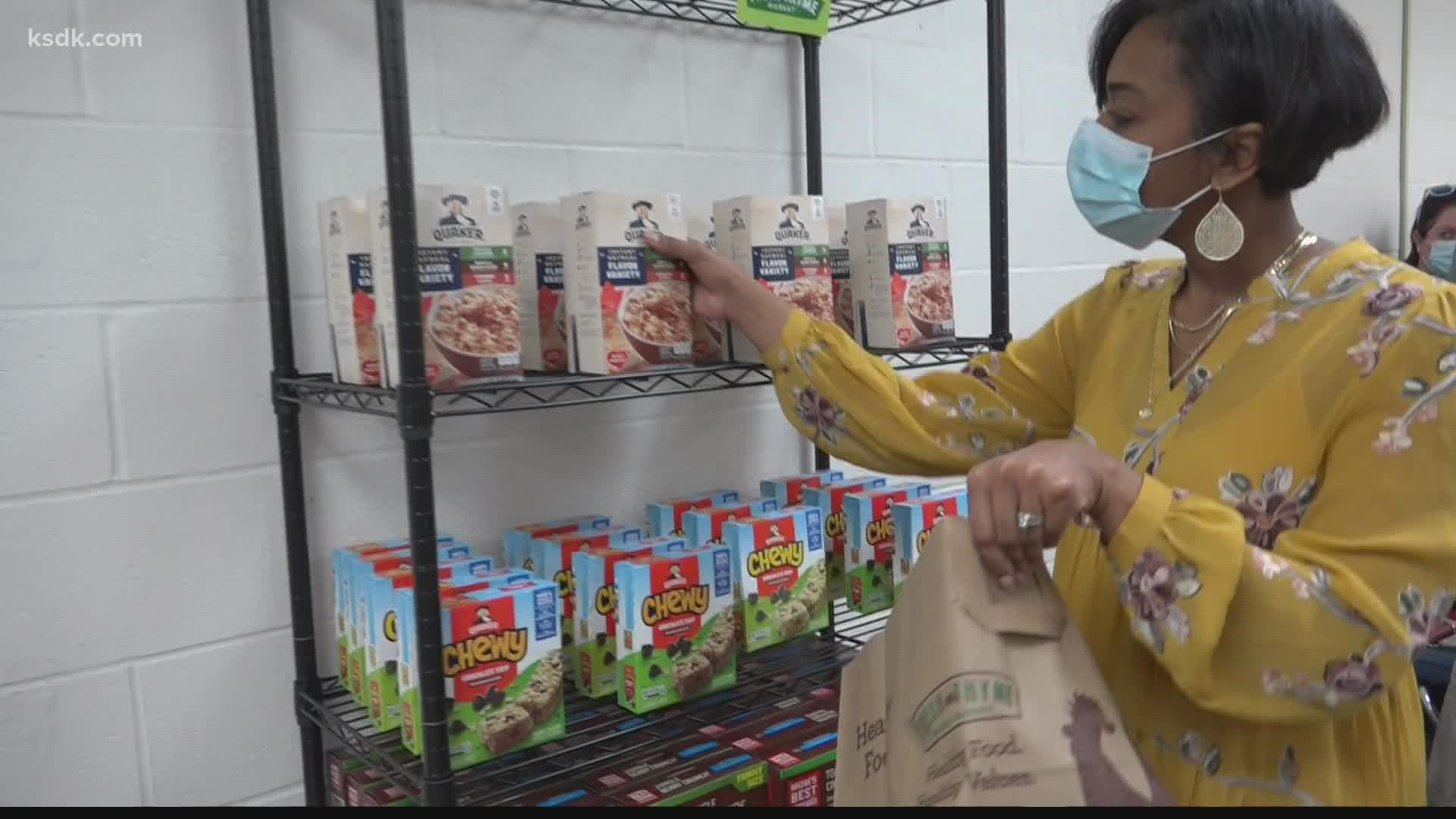