'I will NOT refer to you with female pronouns': Duval teacher snubs transgender student's request

Teacher's comments are "unfortunate" but a "teachable moment," according to district officials. 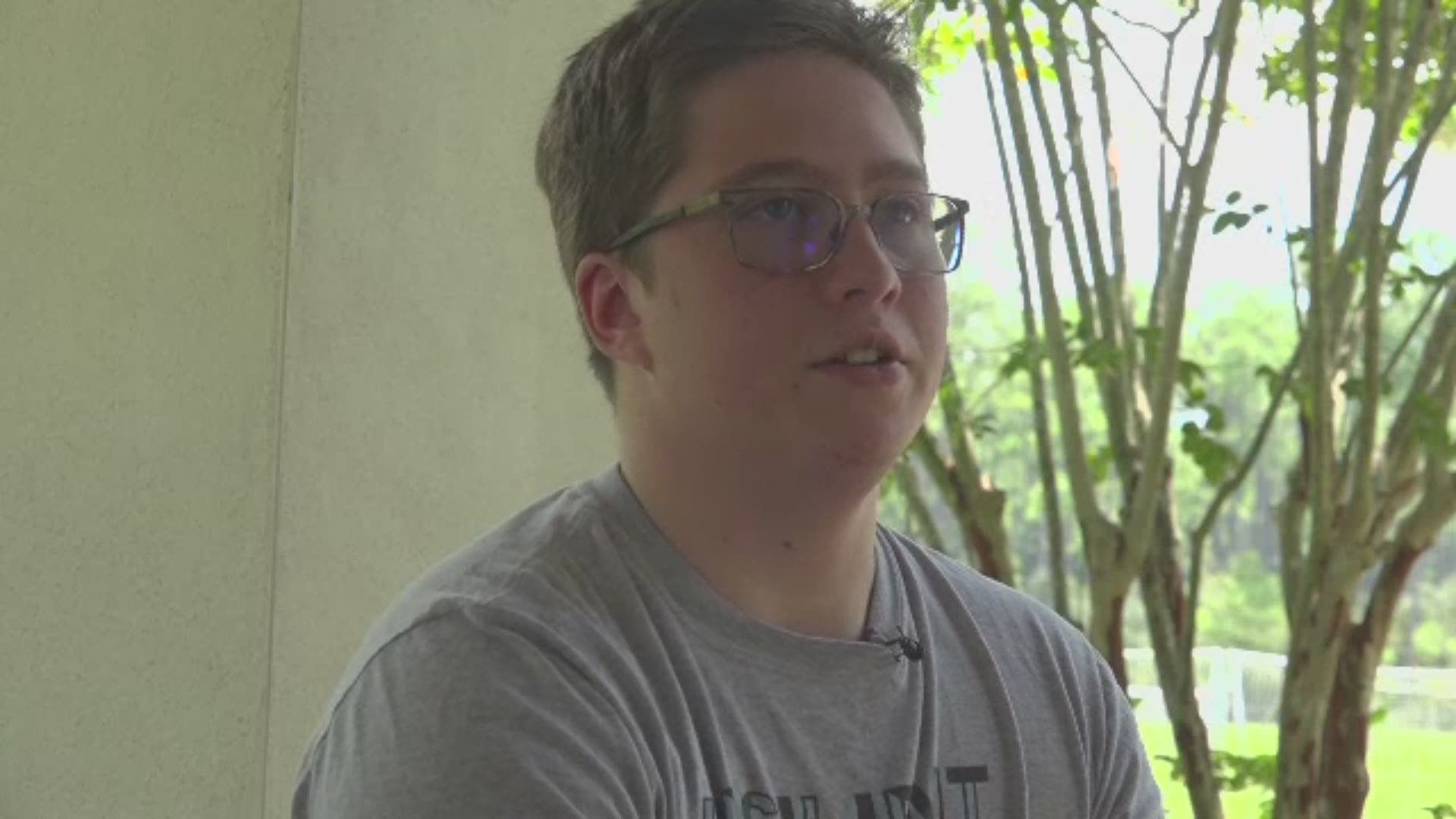 JACKSONVILLE, Fla. — Most high school students approach the new year with some trepidation, but one Sandalwood High School student may have more reason than most.

An email exchange obtained by First Coast News shows a teacher refusing the student's request to be referred to by her chosen gender identity.

The teacher calls the request a deal-breaker.

"I will NOT refer to you with female pronouns," teacher Thomas Caggiano wrote. "If this is not acceptable for you, change classes."

"I will call you by any reasonable name you like," he continued, "but the pronouns are not a negotiable thing for me."

When notified about the exchange by the student, Sandalwood Principal Dr. Saryn Hatcher promised to "handle" it.

"Thank you for the feedback," Hatcher wrote in an email. "Please know that Sandalwood is a child-friendly school. Your wishes will be honored. I will handle this and get back with you."

First Coast News called and emailed Caggiano for comment but did not receive a reply.

A spokesperson for Duval County Public Schools called the incident regrettable and said staff would be undergoing additional training to ensure an inclusive environment at school.

"In regards to this incident – It was unfortunate that it happened and is not consistent with our expectations," spokesperson Laureen Ricks wrote in an email. "However, it has served as a teachable moment and allowed for constructive dialogue among our school community. As [Superintendent] Dr. [Diana] Greene has shared, 'We all have an experience of sexual orientation, gender identity and gender expression, and we all deserve to feel comfortable expressing those identities.'"

Ricks says that the teacher has been counseled, but it was not immediately clear if he would face discipline. She said the matter has been referred to the district's Office of Equity and Inclusion/Professional Standards, which can conduct an investigation.

School district policy specifically addresses the use of pronouns when addressing transgender students, along with other guidelines. It says they should:

According to the DCPS website, Caggiano is a math teacher. He was given at Governor's Shine Award by Gov. Rick Scott in recognition of his "service to our country and [his] contributions to Florida’s students."

Caggiano has been called out by several commenters on Twitter, including former DCPS students who cite their own experience with intolerance. In response, @DuvalSchools posted a link to complaint procedures. https://dcps.duvalschools.org/Page/9379

We will update this story as more information becomes available.