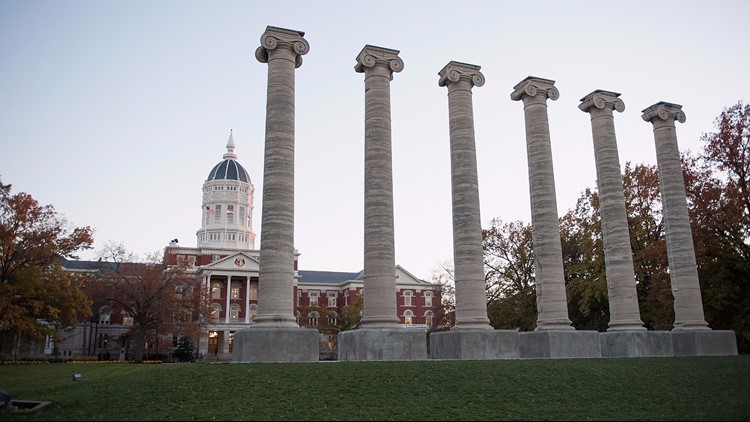 Judge upholds University of Missouri’s ban on guns on campus

COLUMBIA, Mo. — A federal judge has upheld the University of Missouri’s ban on carrying concealed guns on campus.

Circuit Judge Jeff Harris on Monday rejected the Missouri attorney general’s arguments that the ban violates the state constitution. He also said the ban supports the university’s interest in promoting safety on its campuses.

The Columbia Daily Tribune reports the case began in 2015 when Royce Barondes, a professor of law on the Columbia campus, sued because he wanted to keep a firearm in his locked vehicle.

Attorney General Eric Schmitt’s office declined to comment on the ruling and has not decided whether to appeal.

The university said in a statement that the ruling serves the best interest of students, staff, faculty and others on campus.