The school district said water safety tests would not be completed by Monday, so it canceled classes. 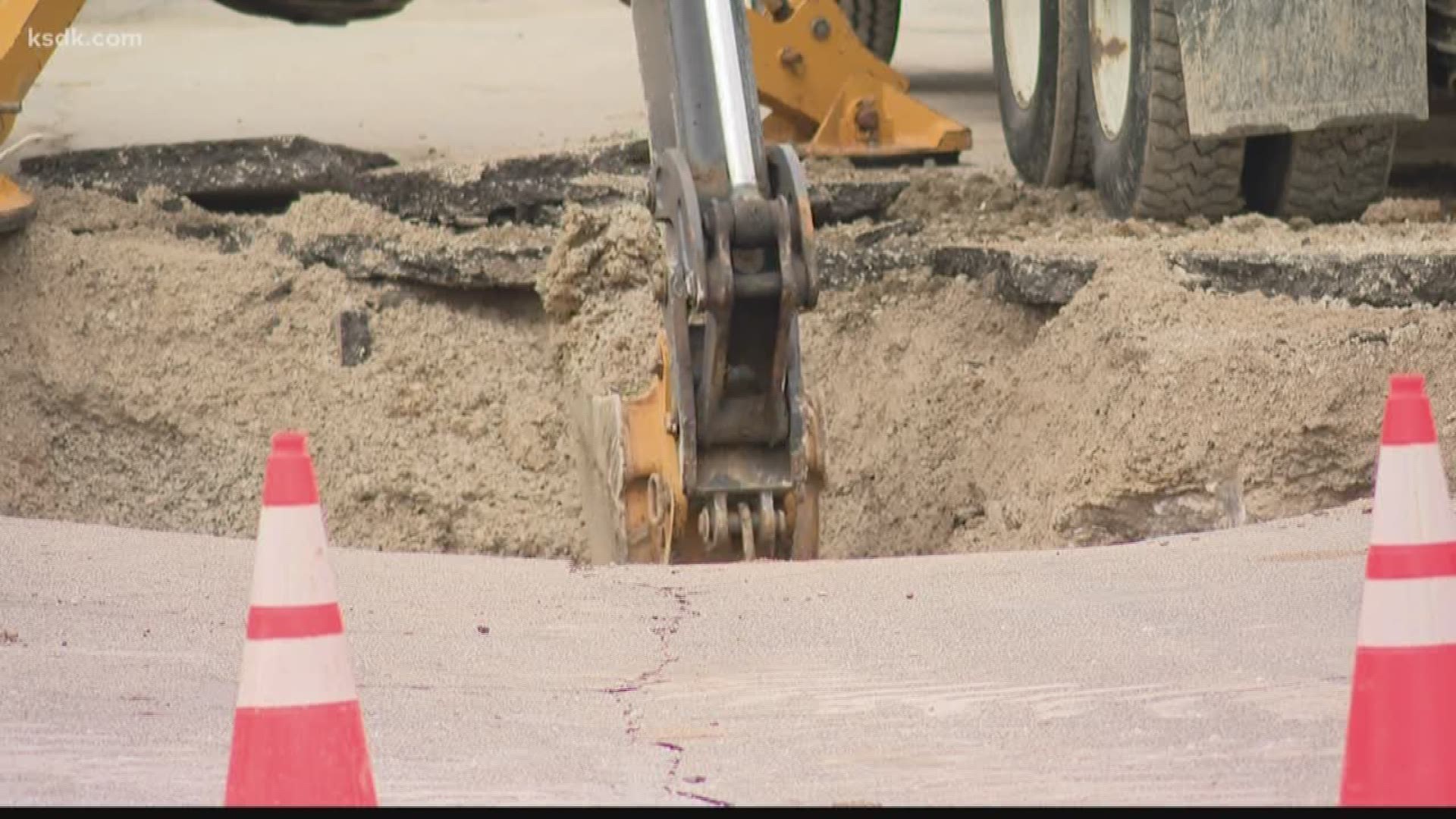 In a robocall and email to parents, the school said testing to ensure water at the schools is safe to consume will not be completed by Monday. Because of that, leaders canceled classes for the district.

Missouri American Water said a water main break and an associated low-pressure event was responsible for the boil advisory. Crews were working to fix the break and hoped to have it repaired by Sunday afternoon.

After the repair is made, Missouri American Water said it would conduct water quality tests on Tuesday to ensure it is safe to consume.