While school may look a little differently this year, staff in the Hazelwood School District say their core values remain the same 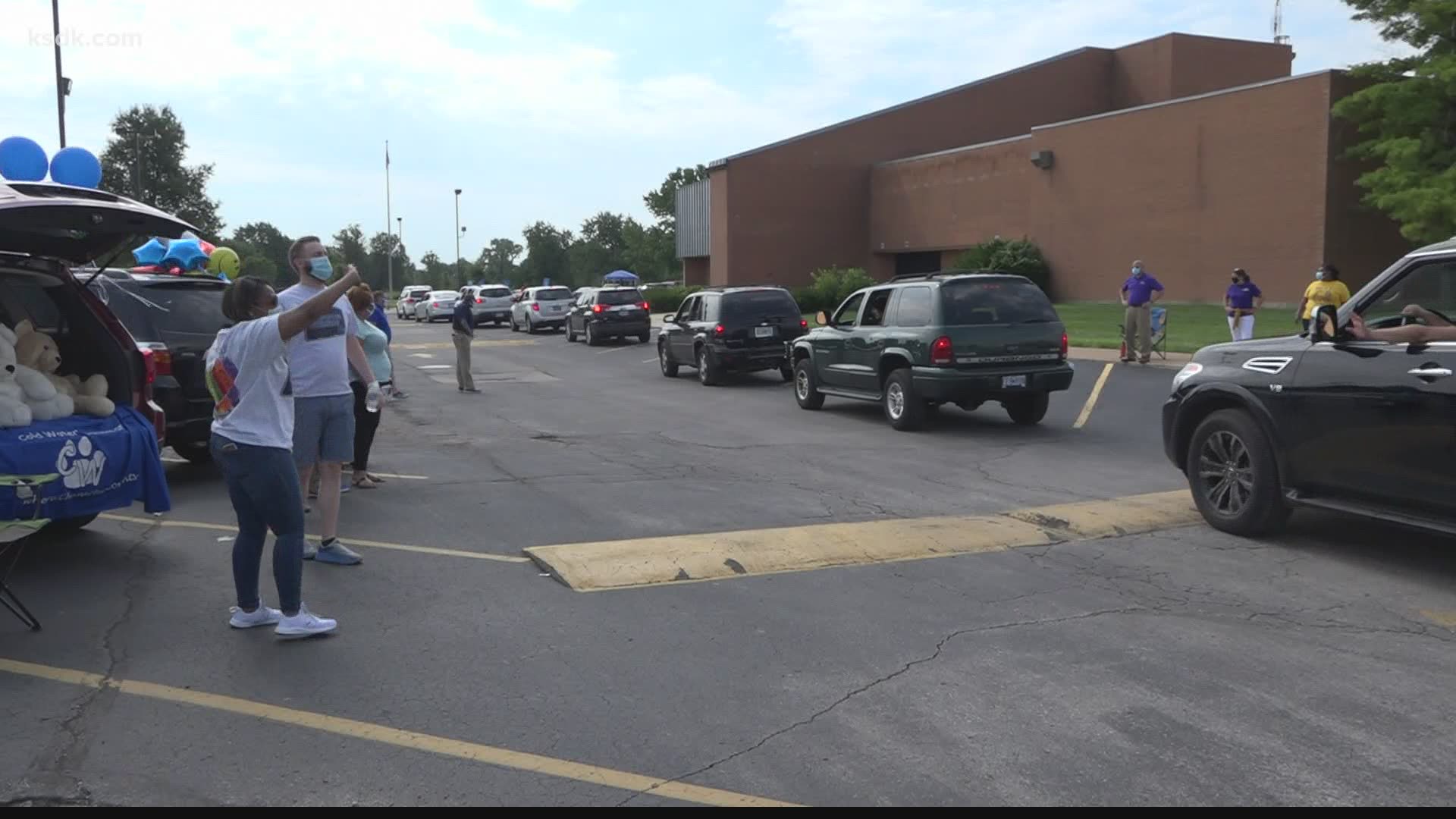 School will still be school.

That's the message the Hazelwood School District stressed today at a back-to-school fair for students.

"Despite the fact that we're going to be 100% virtual, it's going to continue to be school and it's going to go on," said district spokesperson Anthony Kiekow.

While school may look a little differently this year, staff in the Hazelwood School District say their core values remain the same.

"It's really a tough time right now for our families, so we wanted to give them some sense of normalcy as we get closer to the first day of school," said Kiekow.

"Thanks to our area fire department and several other community partners we were able to give out backpacks, pencils, pens, notepads, books, crayons, and food as well," said Kiekow.

The fair served hundreds of families at three hazelwood highschools.
teachers cheering from the sidelines… before seeing their students on a screen.

"This is Hazelwood and it's going to be alright here and we are going to continue to see them on the virtual platform but it doesn't matter that I'm seeing you on a screen, we are together as a family, " said Angela Haywood-Gaskin, a principal in the district.

Haywood- Gaskin says they are doing everything they can to help families cope with this year's changes.

"I don't have any worries about it. I'm realistic but I'm not worried about a thing," she said.

The district spokesperson says today was about lifting spirits.

"Today just wasn't about giving backpacks to our students it was about giving them hope for the upcoming school year giving them a sense of normalcy as we head into this year and being excited about what's to come," said Kiekow.

Hazelwood was one of the first districts to announce 100 percent virtual schooling this year. 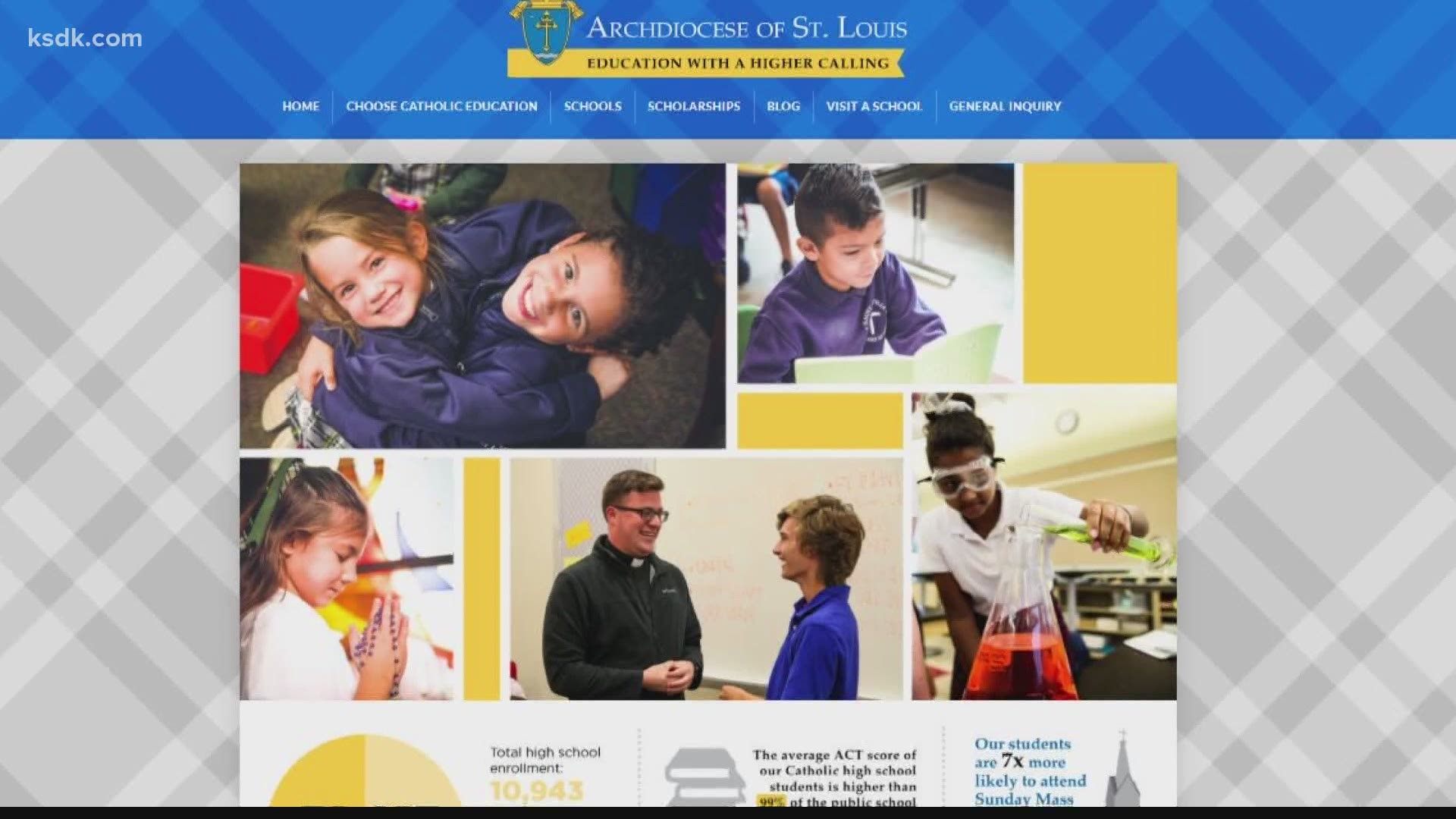