The goal is to take politics, barriers and guessing out of education in St. Louis city and provide facts, understanding and support instead 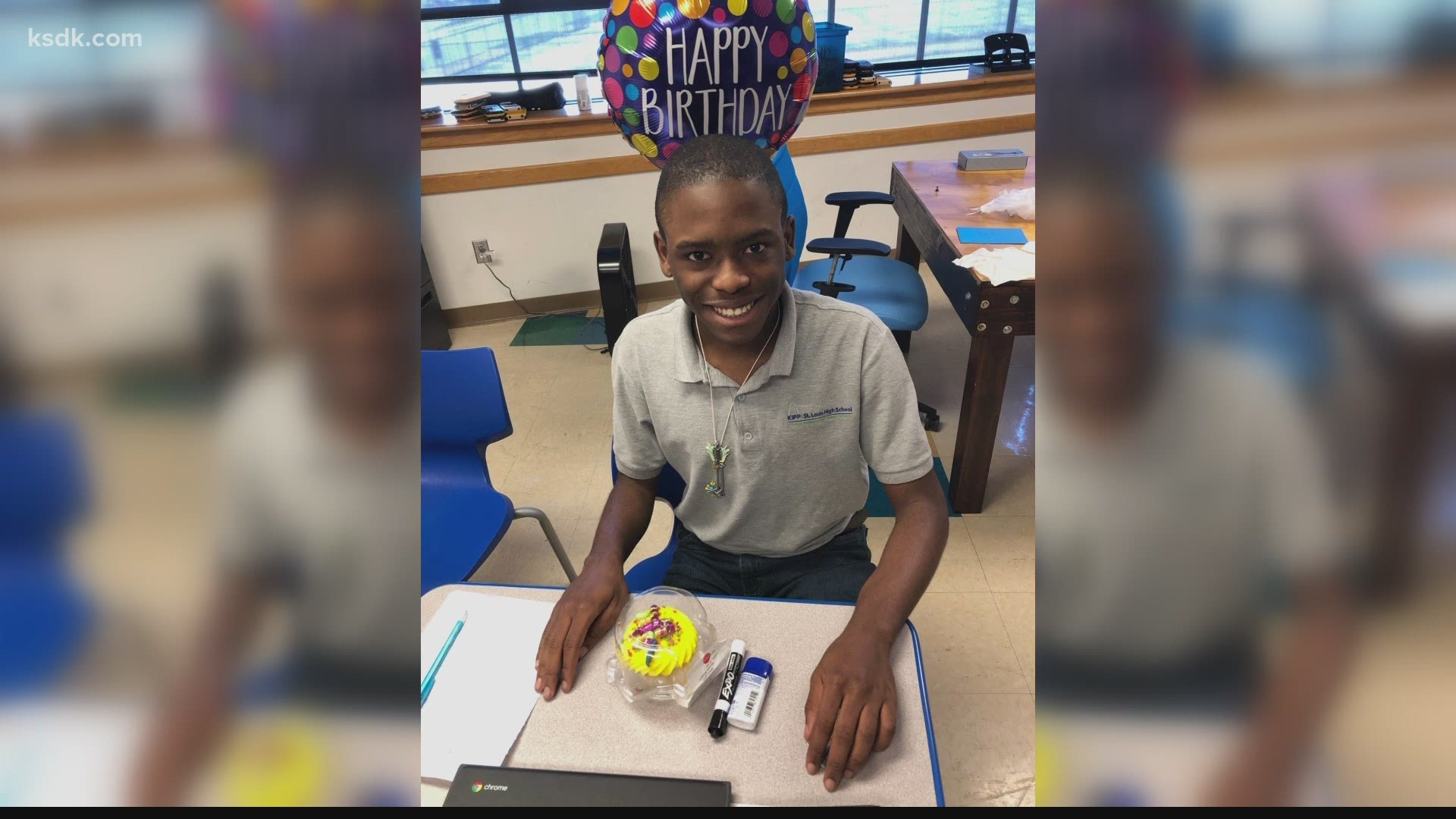 "Who knows what autism is the first time they hear it?" Ward asked. "I know I didn't."

While the single mother worked to learn more about how to best meet her son's needs, the challenge of finding the right school for him loomed.

She said her experience in finding the right school for her son was plagued with a lack of communication, minimal support and not knowing the number of options that were available to her.

They're the kind of issues that Anna-Stacia Allen, executive director of Navigate STL Schools, and her team work to address every day.

Back in 2014, a group of parents in the City of St. Louis started a website to keep track of school data in the city.

"These families were looking for something more in-depth, so they took it upon themselves to create this tool," Allen said.

Allen said the site was running for about four years, until the children of the parents who started it aged out of the school systems. In 2019, Allen and other community advocates came together to pick back up where those parents left off.

"We spent hundreds of hours going through DESE data," Allen said. "We held focus groups with more than 500 parents."

In September, the group launched the Navigate STL Schools website.

"Our goal is to remain unbiased, so we don't work specifically with any charter schools, public schools or any private schools," Allen said.

Instead, the group gives schools two annual opportunities to update their data so they can make sure they are presenting them accurately.

"Very few people can actually go through all the data and say, 'OK, I understand what all of this means and how to make a decision using it,'" Allen said."

With so many families in St. Louis having limited time, financial and transportation resources, Allen said it's crucial for them to have a space that will meet them where they are. Along with providing data and information, the non-profit also has so-called navigators who personally work with families to help them understand their schooling options and take the steps to pursue them.

The goal is to take politics, barriers and guessing out of education in St. Louis city and provide facts, understanding and support instead.

“Not everybody is in a position there they can move or where they can just up and change the school there is going to go to," Allen said.

So, her mission is to equip families with what they need to make the most of where they are.

"There are options," Ward said. "This program gives that to parents and empowers them with that information."

It takes a village to raise a child. From sharing resources to help make parenting easier, we're here to empower parents to be advocates for the education of the children in our community. pic.twitter.com/aOAi1BkQyJ