Staff, students, parents/guardians and community can provided feedback on the consolidation plan proposal until 9 a.m. on Dec. 7. 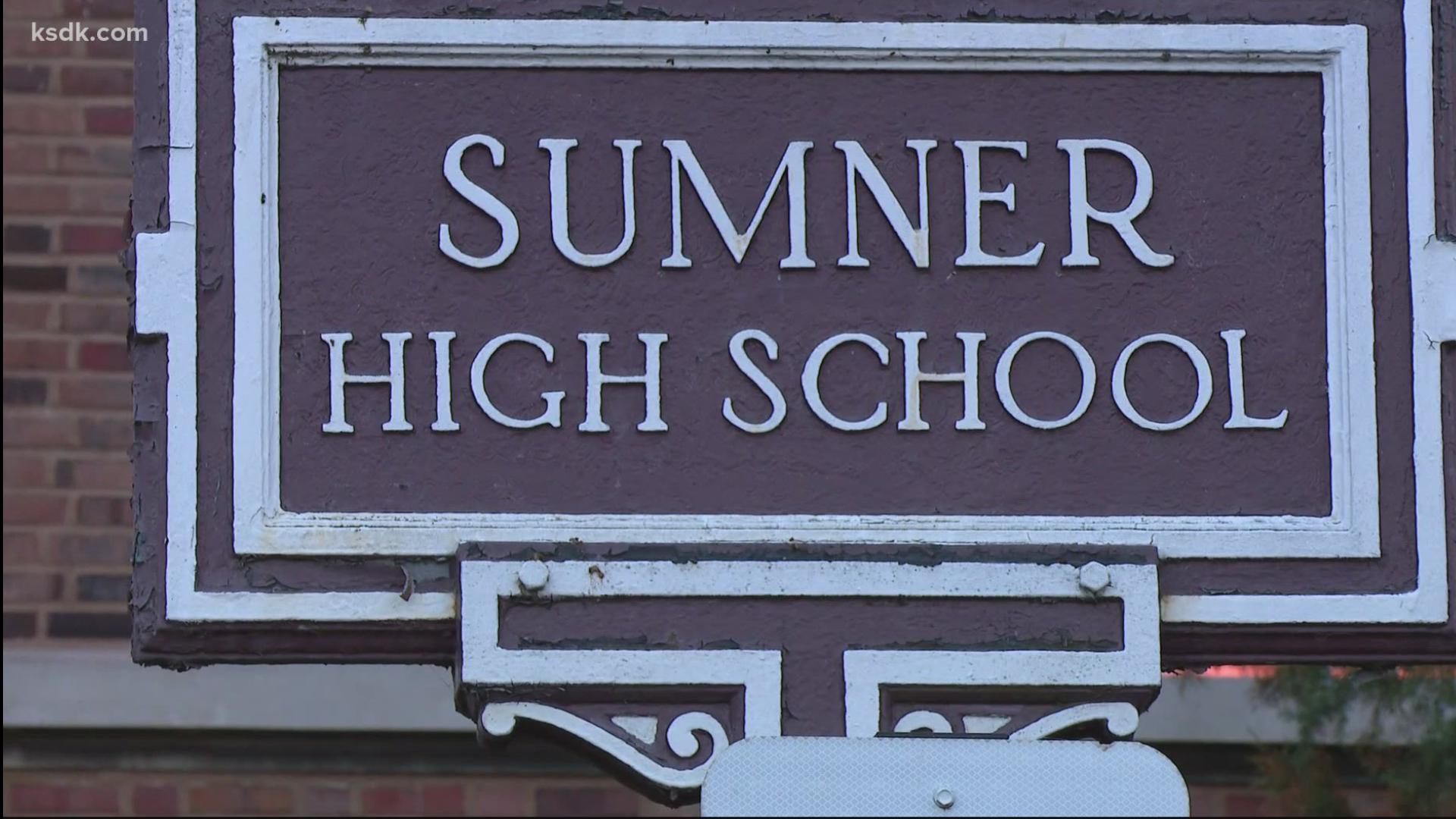 ST. LOUIS — Saint Louis Public Schools Superintendent Kelvin Adams made the recommendation to close at least 10 schools in the district during a meeting with the school board on Tuesday.

Staff, students, parents/guardians and community can provide feedback on the consolidation plan proposal until 9 a.m. on Dec. 7. Click here for the form

There will be a virtual town hall on Dec. 8 at p.m., which will have an opportunity to ask questions to Dr. Adams.

Below are the schools in the consolidation plan:

Not closed but a transition:

In February, the district's spokesperson Meredith Pierce said there are currently 68 school buildings and about 20,000 students enrolled.

“When you look at that ratio, that’s a lot of schools for that number of kids when you compare to other districts,” said Pierce in February.

Pierce added the majority of the district’s buildings are around 100 years old and are expensive to maintain.

The Board of Education is scheduled to vote on the plan on Dec. 15.