SPRINGFIELD, Mo. — Two Springfield school employees are suing the district over its mandatory racial equity training, which they contend violates their rights and is an "unconstitutional condition of employment."

The federal lawsuit was filed Wednesday by Jennifer Lumley, a records secretary for the special services department, and Brooke Henderson, who works on plans for students with disabilities. Henderson is a member of Back on Track America and has frequently accused the district of inserting critical race theory into its training.

Critical race theory, which studies America's history through the lens of racism, is not mentioned in the lawsuit. But the women allege the term equity and other phrases used during the training are code for the theory, which they contend conditions "individuals to see each other's skin color first and foremost," The Springfield News-Leader reported.

The lawsuit was filed against the district, its school board, and four district officials.

Stephen Hall, spokesman for the district, said the district is prepared to defend its equity efforts and is confident the court will find the lawsuit is without merit.

Henderson and Lumley ask for a judgment of $1 for each day of mandatory equity training and for the district to pay their attorney fees. 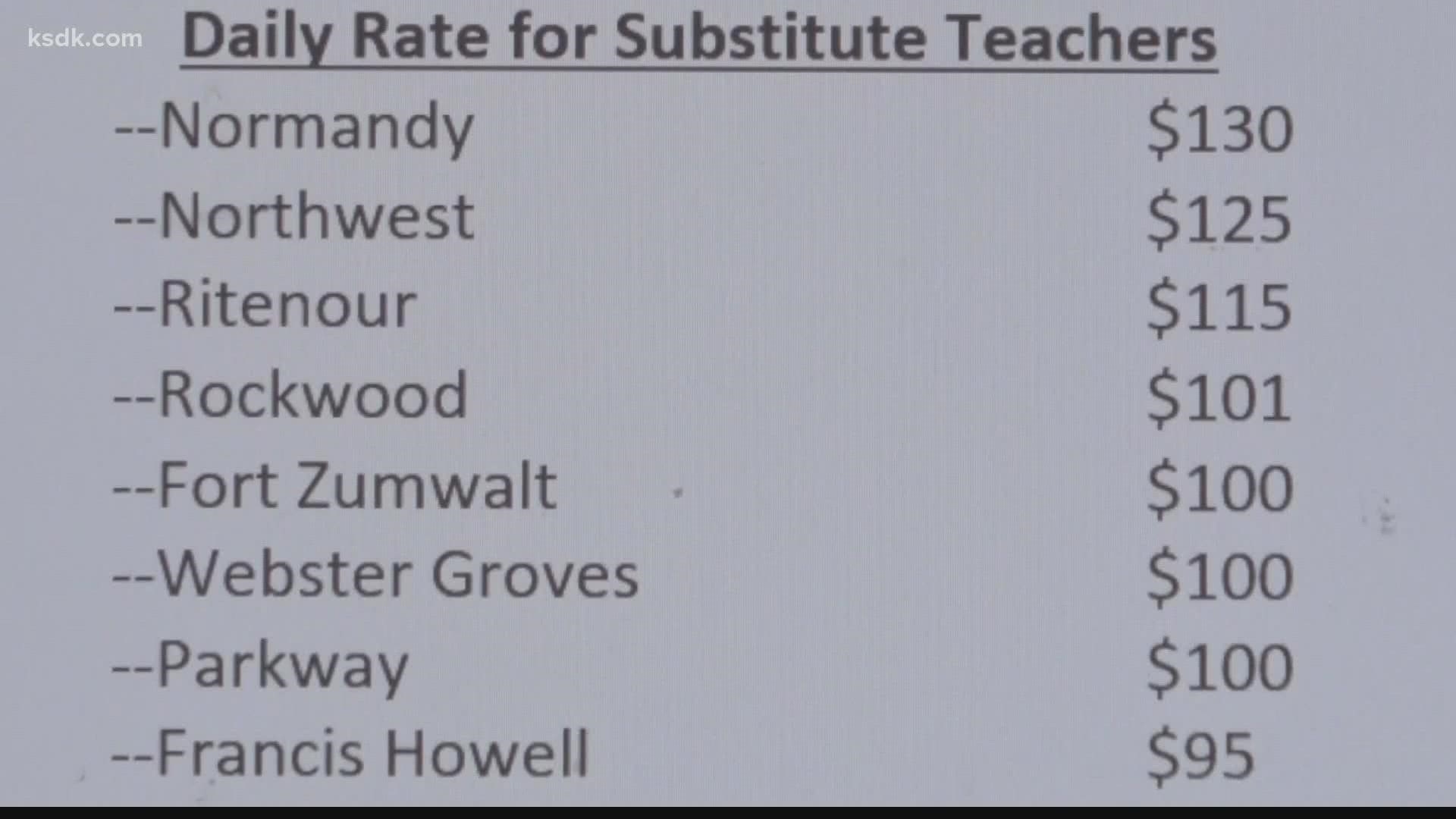