ST. LOUIS — Private secondary schools in St. Louis generate a lot of revenue. In total, the 25 largest schools in the region took in more than $184 million in tuition for students in grades 7-12 this school year.

Lutheran schools are some of the most affordable schools in the region, followed by Catholic schools. While some local Catholic schools have high sticker prices, a large number also offer substantially reduced tuition for students from lower-income families. St. Louis University High School's minimum possible tuition is just $500 per year.

St. Louis area secular private schools, which do not receive church funding, are some of the most expensive.

The smallest school ranked is Logos School, which has 97 students enrolled in grades 7-12. Private schools with fewer students than that in grades 7-12 are not included in the ranking.

Click here for the full ranking and breakdown from St. Louis Business Journal. 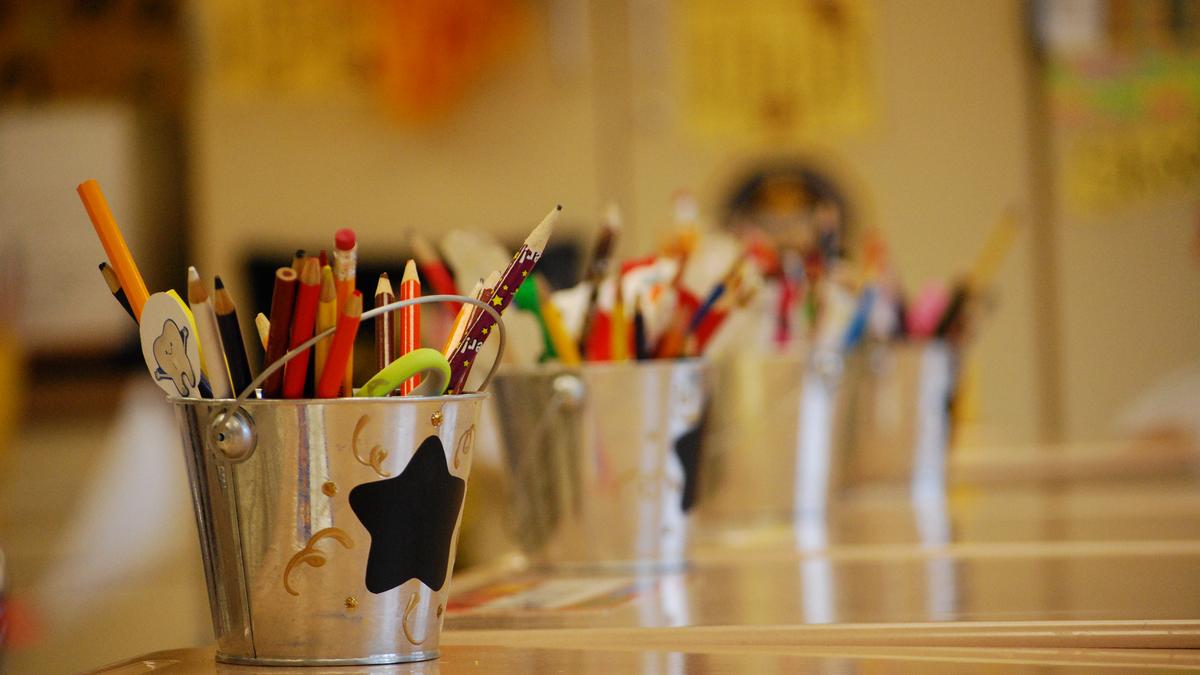 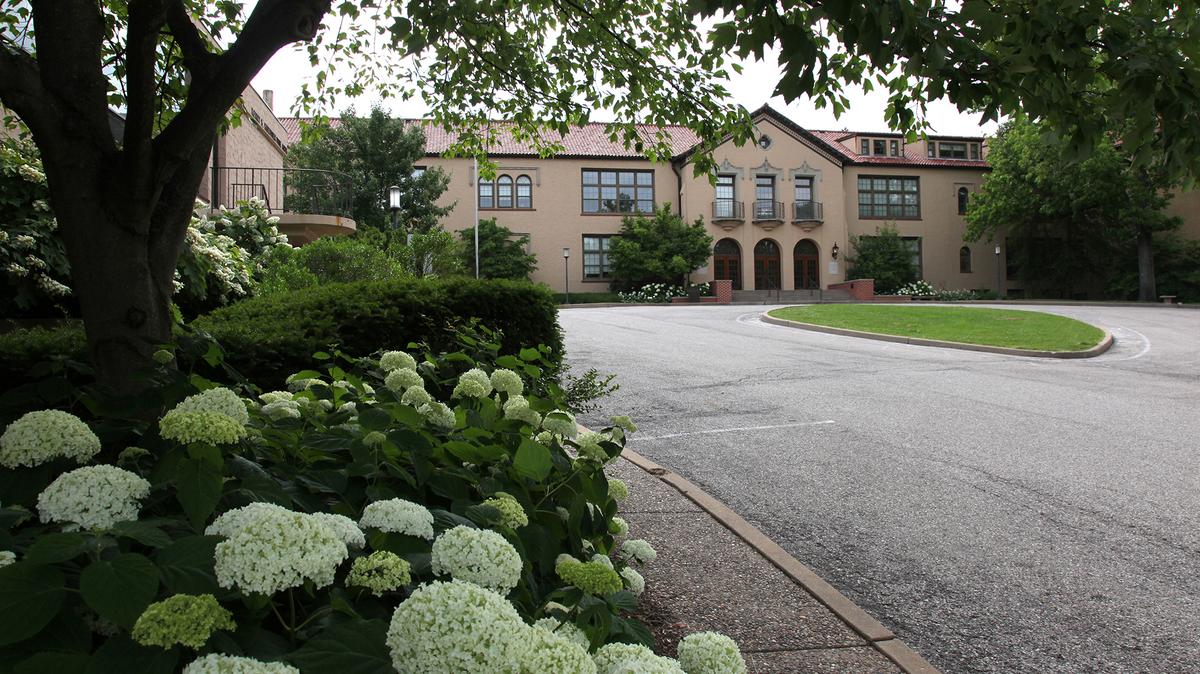 RELATED: The most expensive homes for sale in Sunset Hills

RELATED: Here's what $1 million buys in a St. Louis home