The board has postponed the decision until March 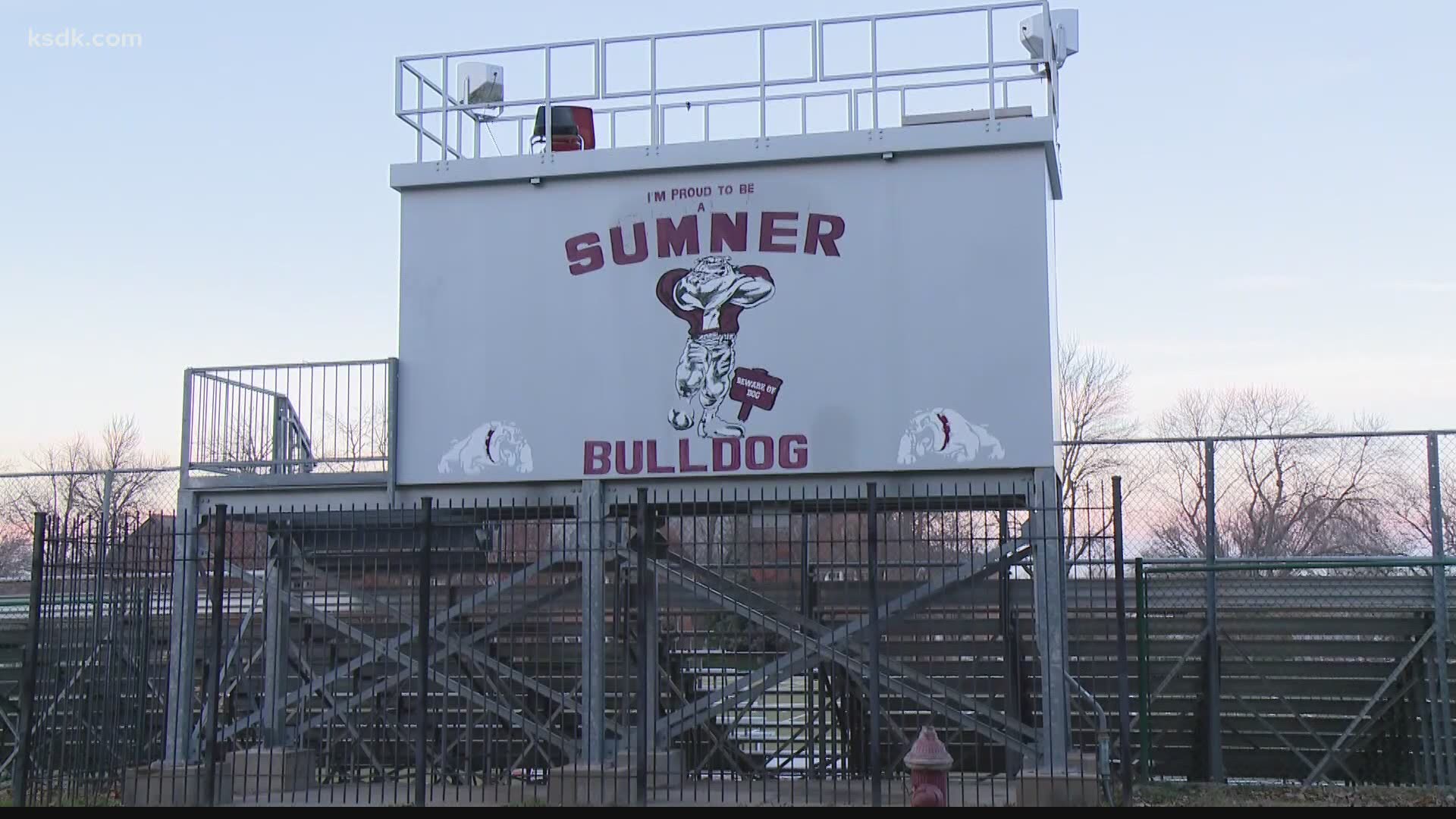 ST. LOUIS — The St. Louis Public School Board Tuesday night approved the district’s plan for consolidation, which will close seven school buildings at the end of this school year.

District officials said declining popular is the right for this "right-sizing."

Officials say after more than a year of discussion and consideration, this will allow district officials to reallocate staff and resources.

Schools slated to be closed include:

Carnahan will go back to being a middle school. Historic Sumner High School had also been recommended for closure, but the board has postponed that decision until March.

“Because of segregation,” said Wright. “Everyone who lived west of Grand Avenue after they got Vashon attended Sumner.”

Wright put on his school colors and dusted off his 1957 yearbook. He said during segregation, African-American youngsters who lived in St. Louis County could apply to come to high school in St. Louis or go to Douglas in Webster Groves.

“Because they couldn’t go to school in their own district,” said Wright. “As a result of that, it was a magnet. It had distinguished alumni. I think we profited because of segregation, because many of our teachers, although well-qualified and distinguished, couldn’t go other places to teach.”

History has made Sumner the oldest high school for African Americans west of the Mississippi River.

“We dressed differently, I can tell you that,” said Wright. “I had an advisor who said, ‘You have to wear a shirt and tie.’ And if he saw you without a tie on, he had a raggedy one he’d go get and put on you when he saw you in the halls.”

Wright said Sumner won’t be saved unless district officials make it a magnet again by installing a special program there, giving students a reason to want to attend.

“So the question is – why would you want to go to Sumner?” he said. “What would it offer besides just regular coursework? Does it team up with community college so when you leave Sumner you have enough hours where you can go on to college?”

District officials say some of the buildings slated for closure may be used for other district business. Others may be leased or put up for sale.