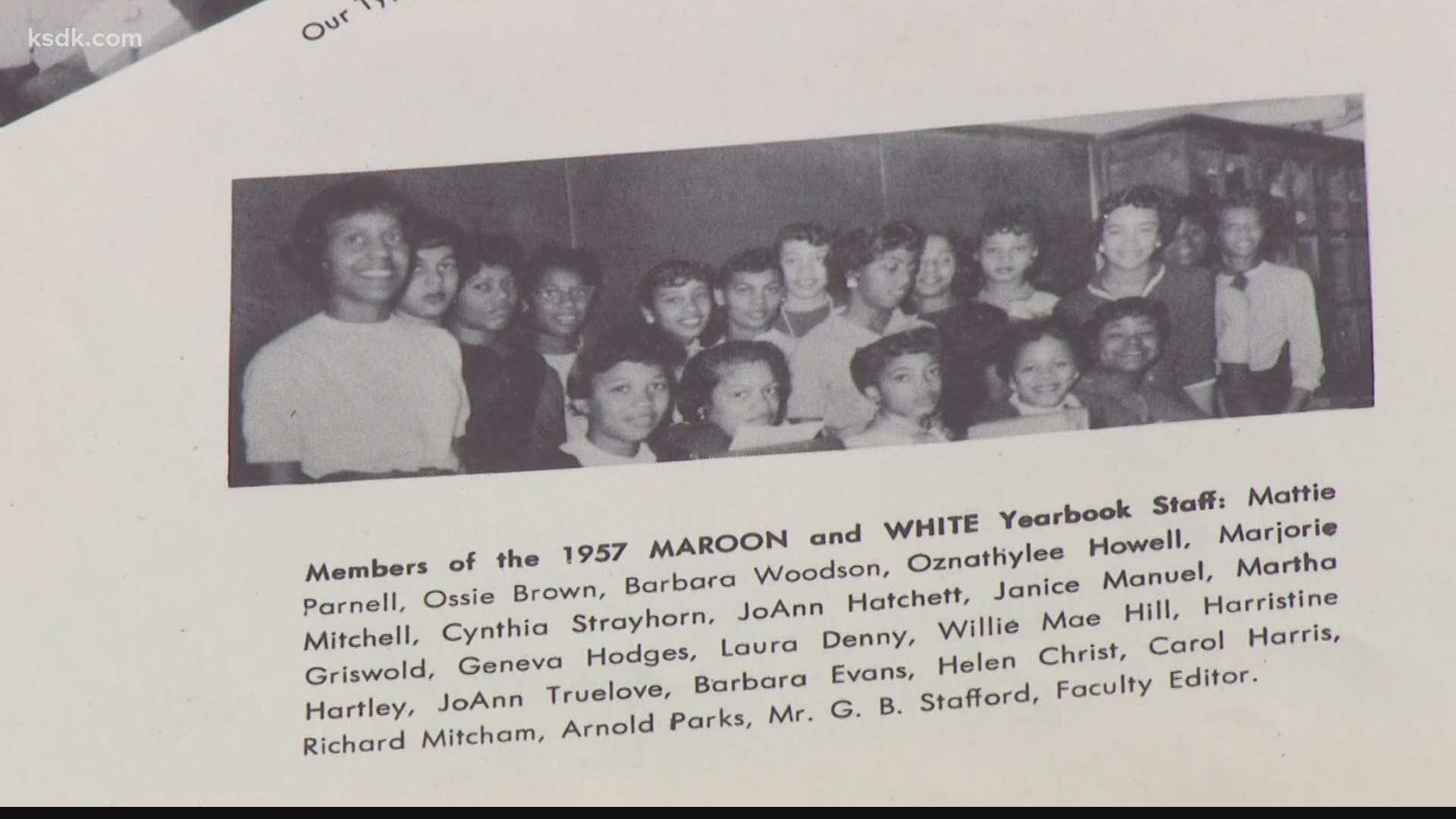 ST. LOUIS — In a meeting Tuesday night the school board for Saint Louis Public Schools voted to close seven schools in an effort to cut costs in the district.

Under the plan, the district will close Clay, Dunbar, Farragut and Ford elementary schools, Fanning Middle School and Cleveland and Northwest Academy high schools. Carnahan High School will be changed from a high school to a middle school over a three-year period under the plan. Cleveland's NJROTC program will move to a different high school.

The buildings will close at the end of the school year.

For more than a year SLPS has debated closing buildings because of a drop in enrollment.

Adams estimated the consolidation plan could save the district $3 million.

In a news release Wednesday morning, the school district said the move will allow them to reallocate resources and staff members "to provide a more supportive, engaging and equitable educational experience for all students."

“Our district has the talent and resources it needs to provide every, single student with a world-class educational experience,” said SLPS Superintendent Dr. Kelvin R. Adams. “However, that talent and those resources become less effective when they are stretched over 68 buildings, some of which have fewer than 200 students. By consolidating, each school and every student will benefit.”

The school district said the changes will lead to more discretionary funds for schools and additional educational and extracurricular activities. No layoffs are expected.

SLPS said it is working to make the transition smooth for students next school year.

The vote on the plan was supposed to happen last month, but the board decided to delay after backlash from parents, nonprofits and politicians.

Parents protested outside the meeting again Tuesday night, pleading with administrators to keep the 11 schools in the original plan open.

Among the schools saved from closure for now was Sumner High School. It was the first high school for Black students west of the Mississippi River when it opened in 1875. A decision on the future of Sumner High School will be made in March. 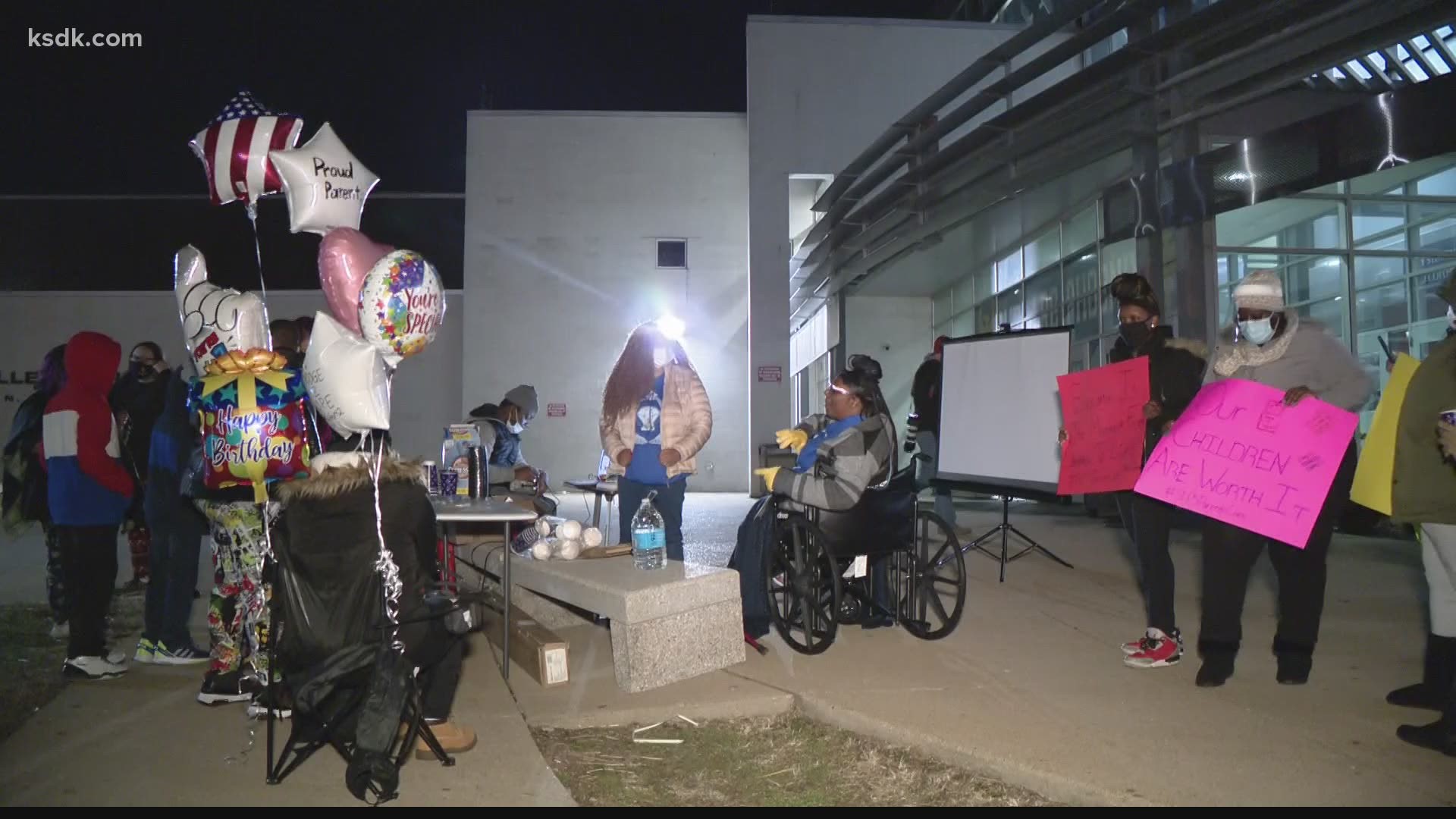 The board said the decision comes with the expectation that the St. Louis Board of Aldermen will do a moratorium on any new schools until there is a citywide plan for schools, which must be in place by fall 2021.