The largest school district in Missouri will vote on the closure of 10 schools, including historic Sumner High, citing a steady drop in enrollment 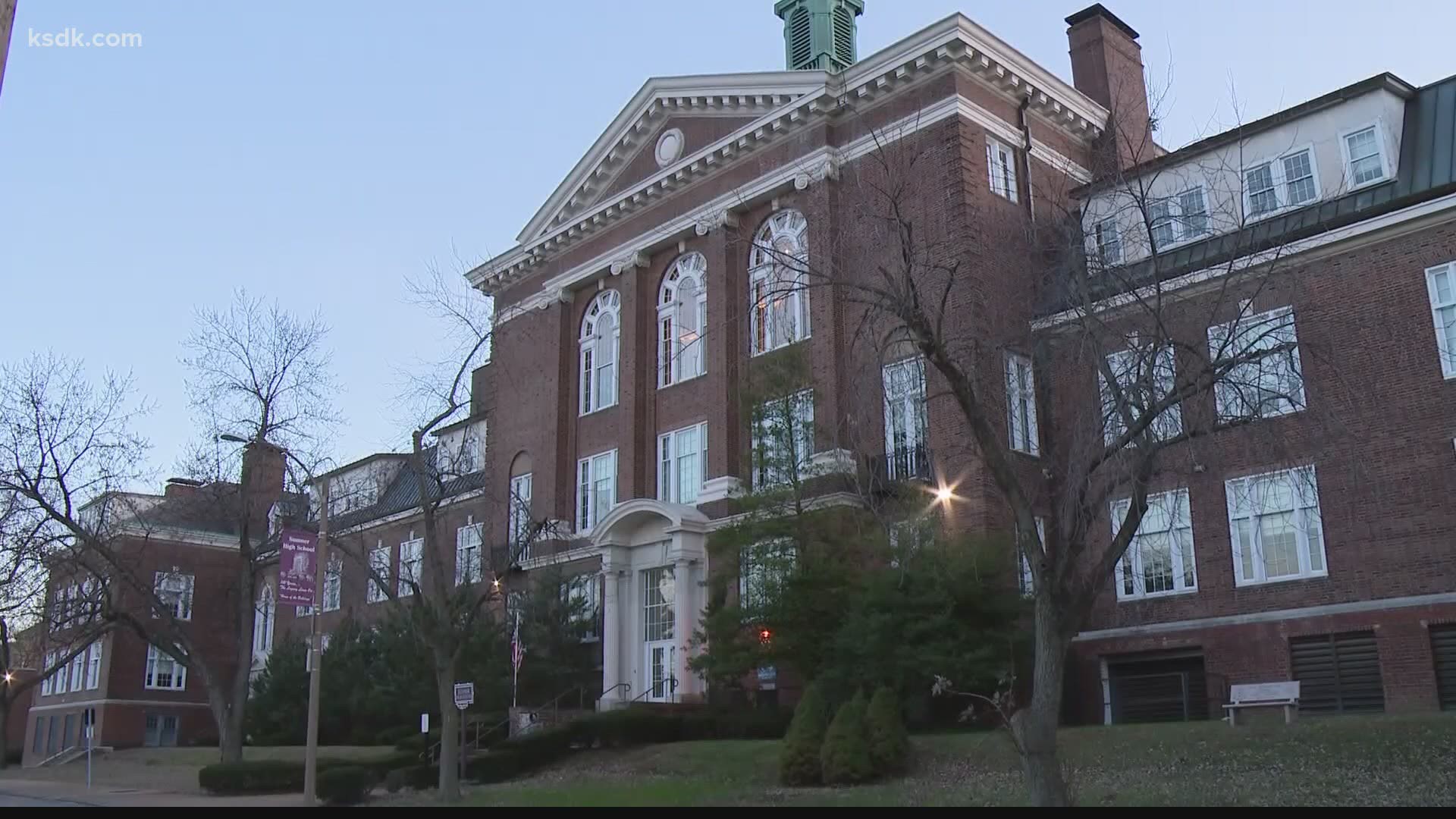 The vote was initially scheduled for a December meeting, but was delayed following backlash from parents, nonprofits and politicians like mayoral candidates and Congresswoman Cori Bush.

School board leaders said the extra month would give them time to answer questions and consider other plans. The virtual meeting and vote are scheduled for Tuesday, Jan. 12 at 6:30 p.m.

The board has debated closing school buildings for more than a year due to fewer students in the district. Enrollment has dropped from 60,000 to 45,000 kids over the last decade.

The superintendent estimates these closures could save the district $3 million. He said the money could go toward providing counselors, social workers and senior internships for students.

“This is about real resources with details,” said Superintendent Dr. Kelvin Adams.

Critics said that money should come from somewhere else.

“Maybe a new funding stream is part of the answer,” said Byron Clemens with American Federation of Teachers Union. “But if we just ignore it, it’s obvious that this problem isn’t gonna go away. We’re not going to build a new future for the city of St. Louis if we don’t address schools first.”

Critics also point toward historic Sumner High, one of the schools up for closure. It is the first Black high school west of the Mississippi, and has a number of notable alumni. 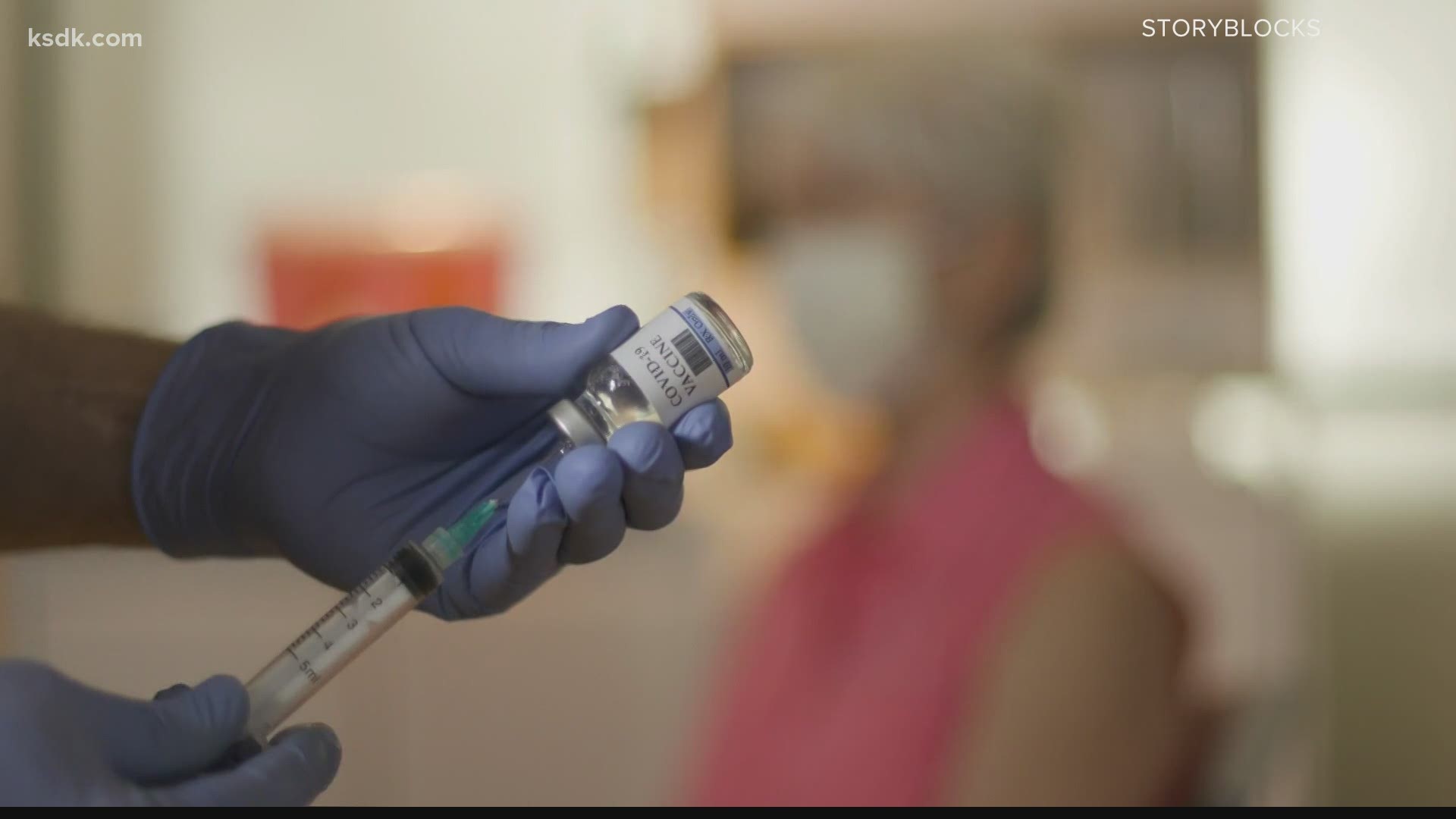