Stokes County Schools' superintendent announced that the district will operate under Plan C for nine weeks. 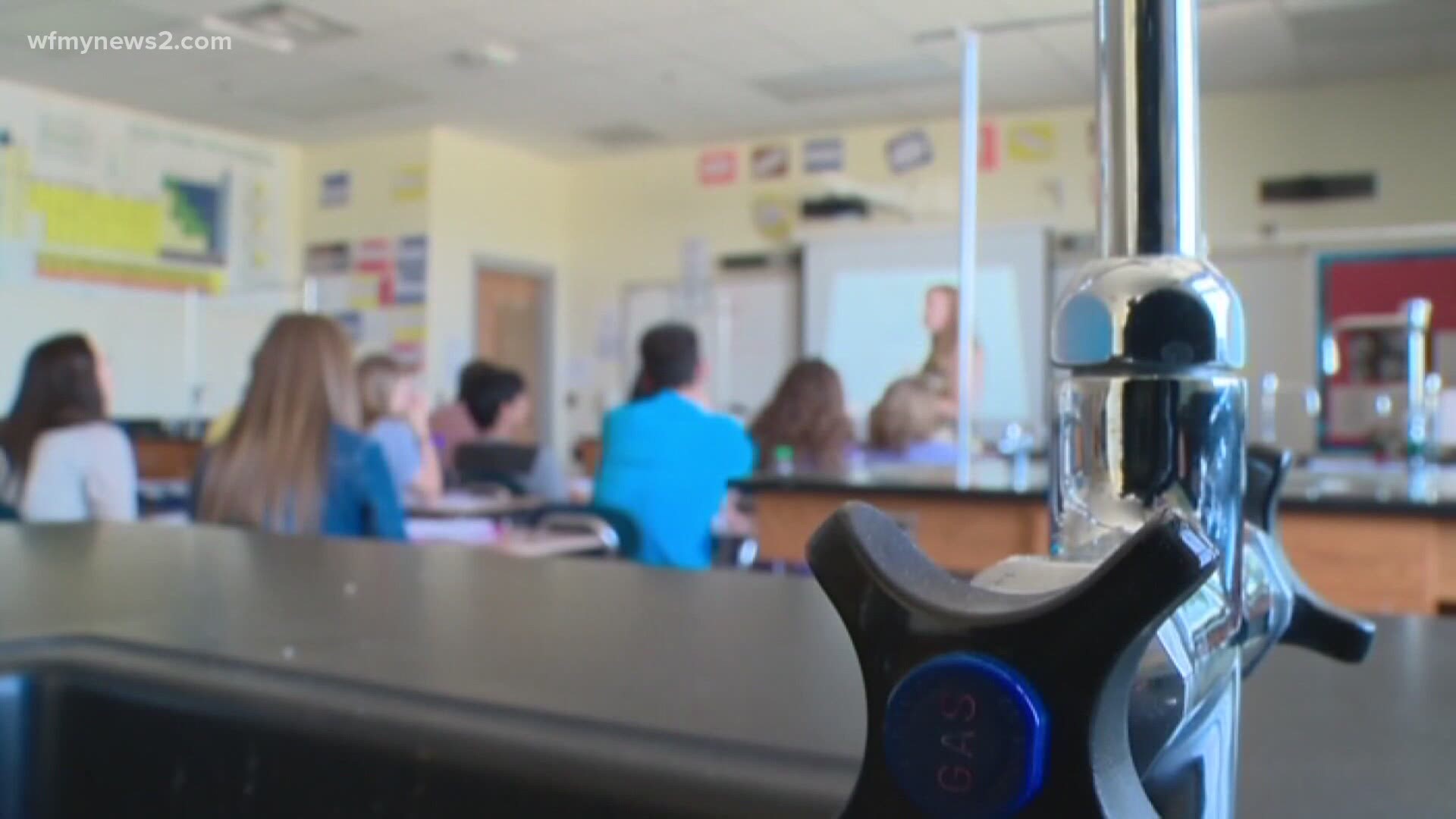 STOKES COUNTY, N.C. — Stokes County Schools students will study remotely for at least the first part of the school year.

According to a press release, Superintendent Brad Rice made the decision to move to Plan C for the first nine weeks of school. However, district leaders said delivery delays are behind the decision.

The school district said Rice was granted emergency powers to make the decision during the COVID-19 pandemic in March.

The district also said it doesn't have the supplies to hold its small group orientations/open houses on Aug. 17-21. So, all parents and students will have to be screened and wear face coverings to attend the orientation.