"It was very scary. It was very frantic at first. But, of course, you have to do something to help." 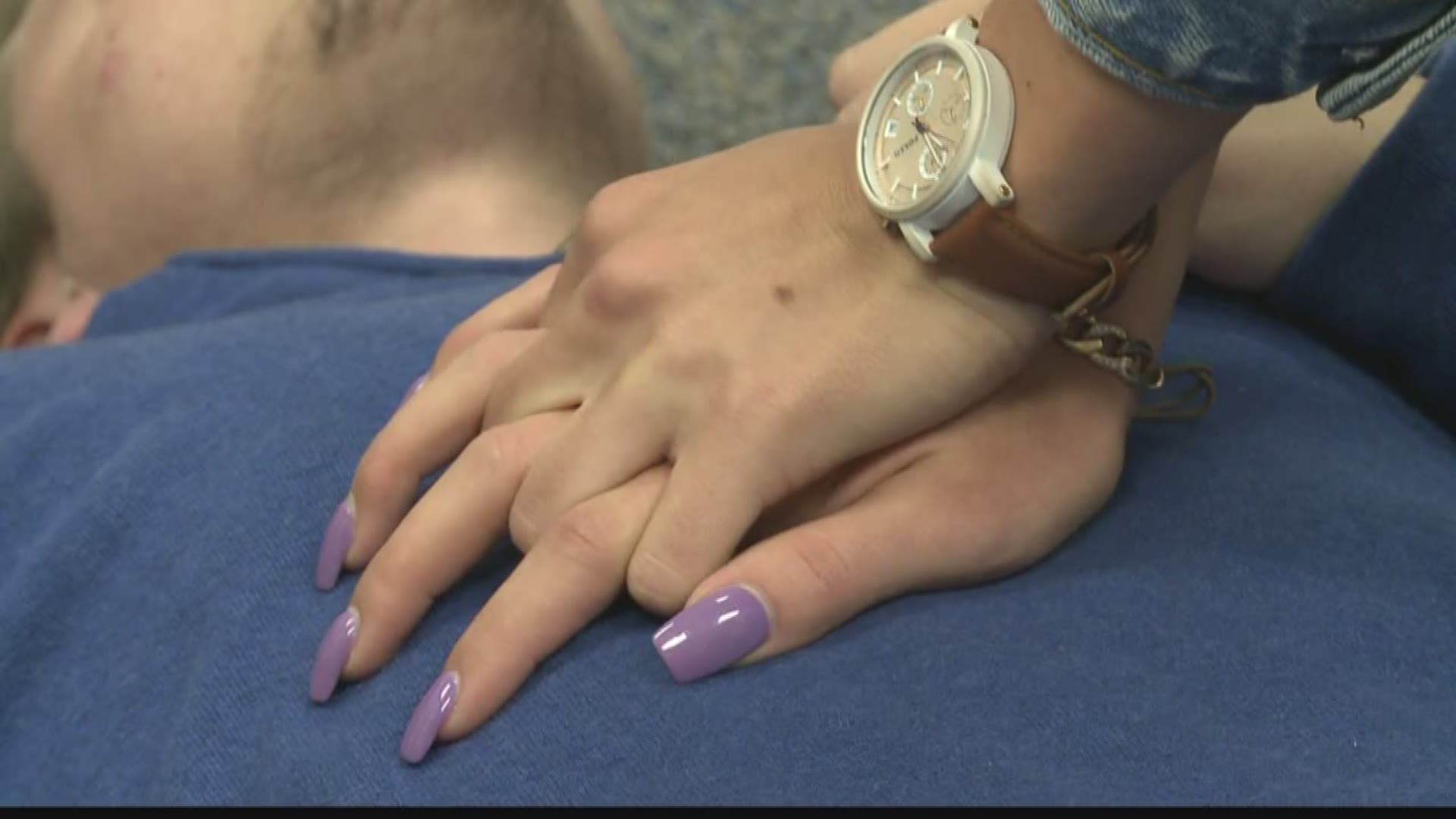 A Jefferson County teenager proved paying attention in class can be a lifesaver this week.

Hillsboro High School added a critical lesson to its health classes eight years ago and high school senior Alex Cowie used what she learned to literally help pump life back into a senior citizen.

“I looked over and he fell and hit his head on the machine,” said Cowie. “It was very scary. It was very frantic at first. But, of course, you have to do something to help.”

Some teenagers might not know what to do in that situation. But thanks to what she learned in school, Cowie jumped in and helped other bystanders perform CPR.

“For the amount of time that he was unresponsive it was crucial that there was two of us there because it does take a lot out of you,” said Cowie.

Hillsboro's becoming known for cranking out small-town heroes. In fact, this is the third time since the program began a student used their CPR skills to help save someone in a real-life emergency.

He said every high school student in the district is taught to do the same.

“It's a skill that's obviously needed. It's something that's represented our school and our kids well.”

It's a lesson that gave Alex Cowie the confidence to know she's ready to handle the curveballs life sometimes throws. And she said she hopes other students take it seriously.

“I never thought that I’d be in a situation where I’d need to use that, but I’m glad I had the knowledge.”

In 2016 Abby Snodgrass, a Hillsboro student who used CPR to save a baby, went to Jefferson City to support a bill that would make CPR training mandatory in Missouri high schools. That bill was signed into law by Governor Jay Nixon and took effect at the beginning of the 2017-18 school year.