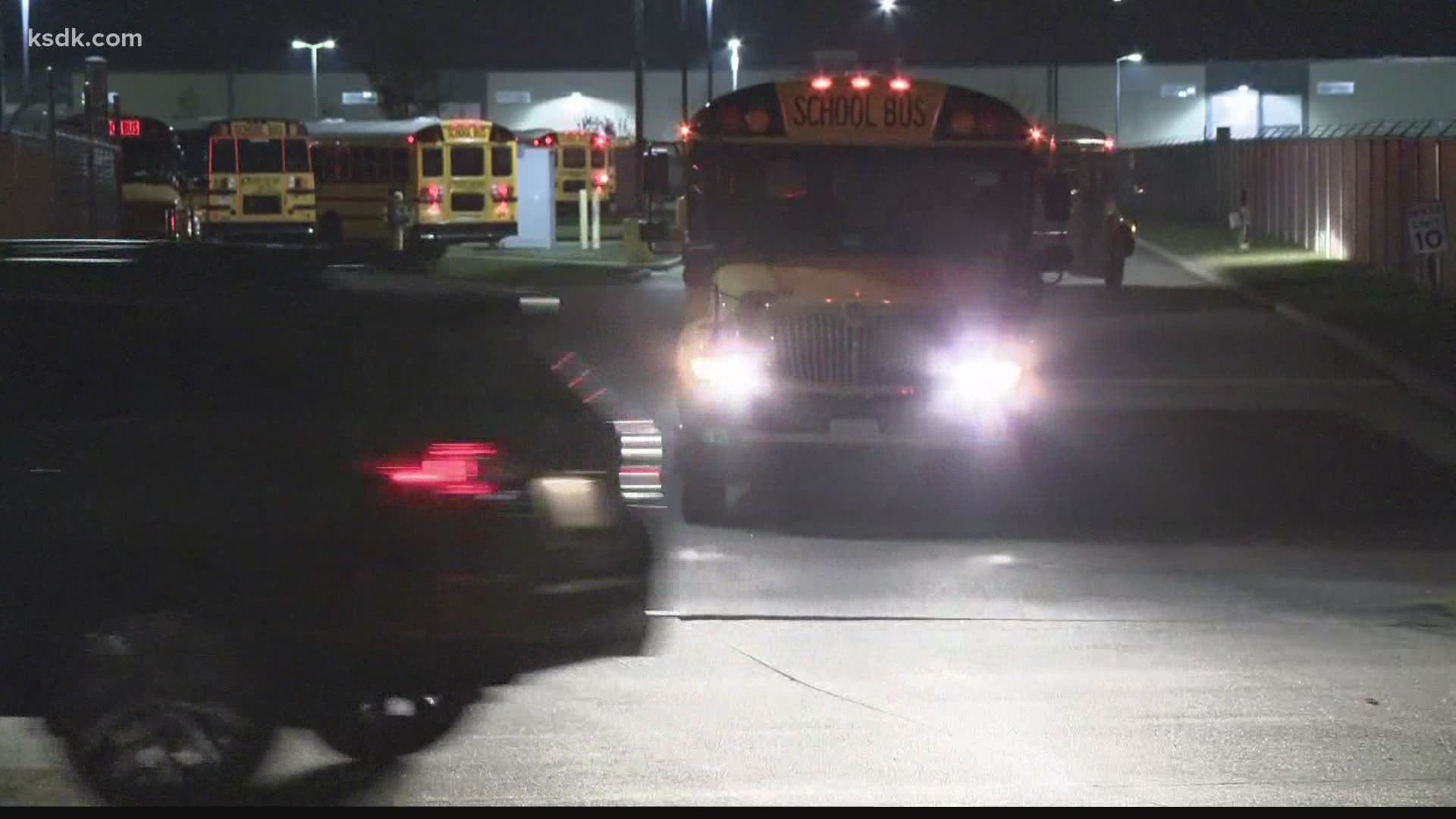 WENTZVILLE, Mo. — Monday morning, some parents with children in the Wentzville School District are making plans for getting their kids to school today, after the district announced it was forced to cut 16 bus routes. The cuts, the District says, are due to a bus driver shortage.

School officials say the COVID-19 pandemic is the cause for the drivers absences.

"Our challenge is having enough healthy bus drivers to drive the routes in the district. It’s not just positivity, it’s quarantine that’s impacting us. When we have to quarantine staff members, we are taking out the number of bodies that would be available to do the job they are assigned to," Superintendent Dr. Curtis Cain said.

The district made the announcement Sunday night and said it would reach out to the impacted families directly.

“This weekend we reached critical levels with regard to driver absences directly related to COVID-19 that will significantly impede our ability to transport students to school. At this time, out of the 145 routes, the District runs daily, tomorrow we are unable to cover 16 routes.”

The district says its transportation department has been flexing and changing plans all year long, including collapsing routes, double and triple routed buses when possible, and drivers, aides, mechanics, and office staff have all been covering multiple routes in an effort to avoid having a lapse in coverage.

Wentzville mom, Keli Stone says, her junior isn't impact by the new bus cuts since he drives, but adds so many families depend on it.

She believes her district is doing everything they can during this time.

"They have been put in a situation where they can’t make everyone happy. We have to air on the side of caution and that is what our administration is doing," she says.

Dr. Cain says they have a number of transportation members coming back next Wednesday and they're creating plans for their return. 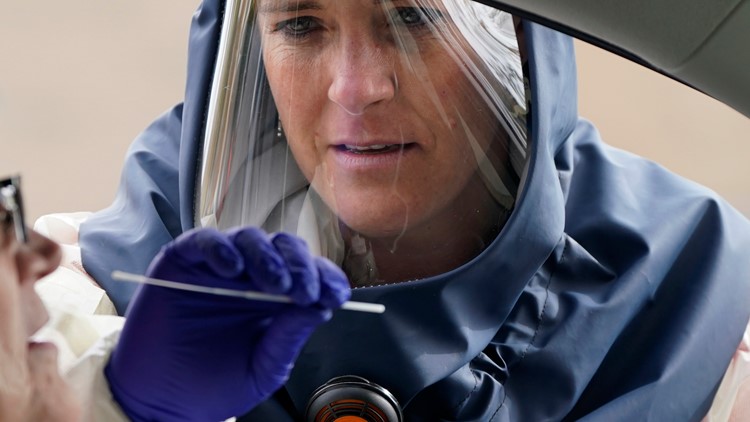 Coronavirus
As coronavirus continues to spread across St. Louis, Missouri and Metro East, Illinois, 5 On Your Side is tracking daily cases, hospitalizations, deaths and hotspots. You'll also find reopening plans, unemployment information, financial resources and mask guidance. Stick with 5 On Your Side for the latest updates on COVID-19.