WENTZVILLE, Mo. — The Wentzville School District released a statement Monday afternoon saying "racism has no place in our schools" in response to an online petition calling for the removal of a board member over her social media posts.

A Change.org petition that has garnered more than 4,000 signatures calls for the removal of Sandy Garber due to what the petition calls "very hateful comments about Black Lives Matter and the tragic deaths behind the movement."

"While we are all entitled to our opinion it is poor taste for someone on a school board that teaches black kids, Muslim kids, Asian kids, Hispanic kids etc. to publicly express disgust and ignorance in a time where we need to teach our children to change the world," the petition said.

The post shown in a screengrab at the top of the petition no longer appears on Garber's public Facebook page, but others about protests and other politically-charged topics remained as of Monday night.

"Director Garber’s views are her own and should not be viewed as those of the Wentzville School District or as a reflection of any District staff member," the district said in a statement Monday.

Garber was first elected to the Wentzville Board of Education in 2012. In 2015, she was unsuccessful in her reelection bid, but was voted on again in 2018.

Her bio on the school board's website reads, in part:

"My pledge to all Wentzville stakeholders in 2012 was the following, and it is still true today: 'To add my conservative voice and action plan on behalf of the students and taxpayers of the Wentzville School District, to the six other board members, superintendent and administration. I stand firm for fiscal responsibility, personal accountability and the honest stewardship of our taxpayer dollars while insuring(sic) a continued effort to improve the academic levels and achievements for all students.'"

5 On Your Side has reached out to Garber for comment but has not received a reply.

The full statement from the Wentzville School District is as follows:

"The Wentzville School District is committed to providing a safe and healthy learning environment where students of all backgrounds feel included and respected. That is our responsibility as educators and we owe that to the families who entrust us with the education and safety of their children every day. This is an opportunity to talk about race constructively and respectfully in our schools and in our community. Director Garber’s views are her own and should not be viewed as those of the Wentzville School District or as a reflection of any District staff member. She is an elected official and our job is to work with the seven elected officials on the Board of Education. Please be assured that racism has no place in our schools, or on our campuses, as it goes against our core values and mission to provide a world-class education for all students." 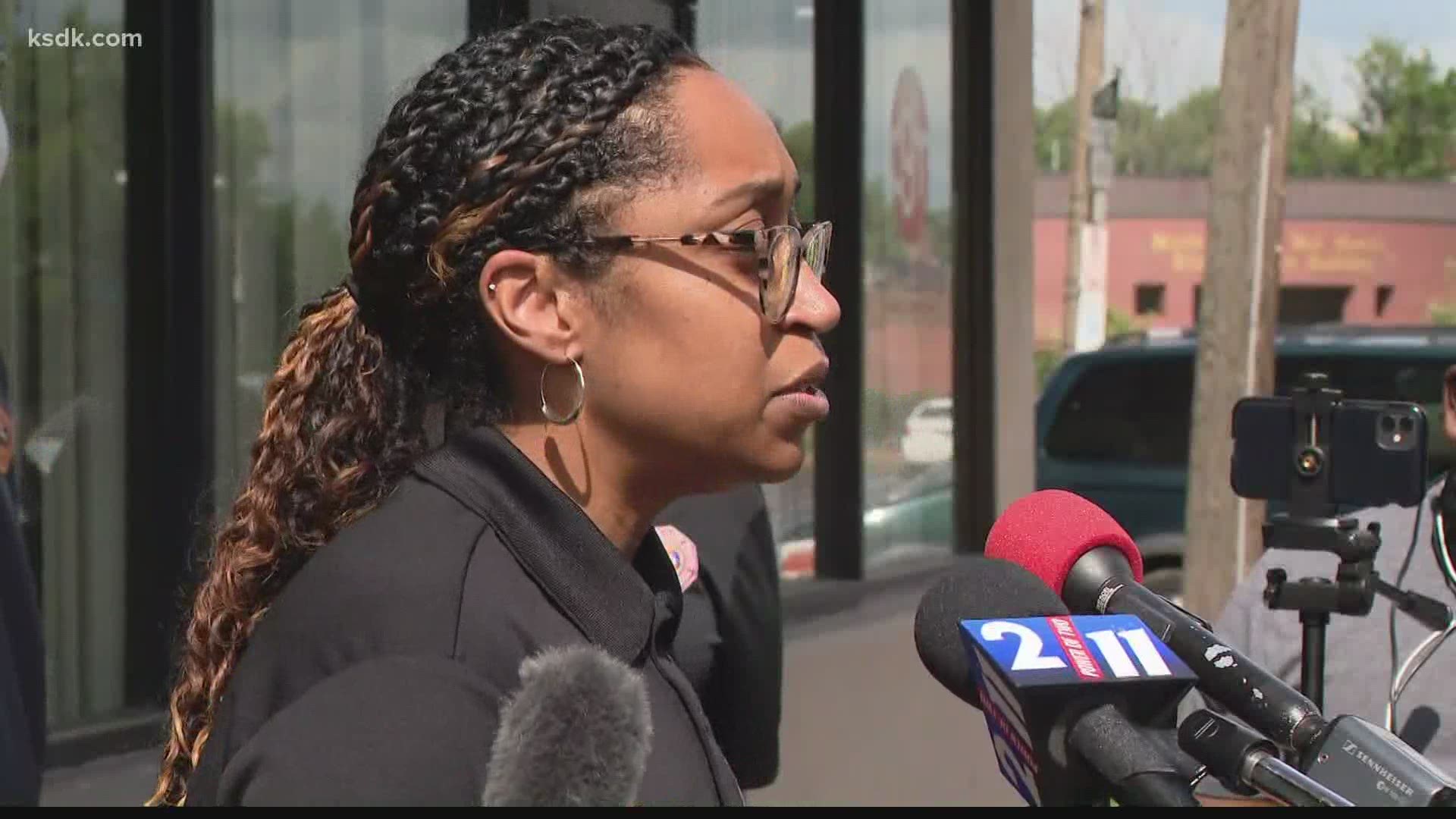