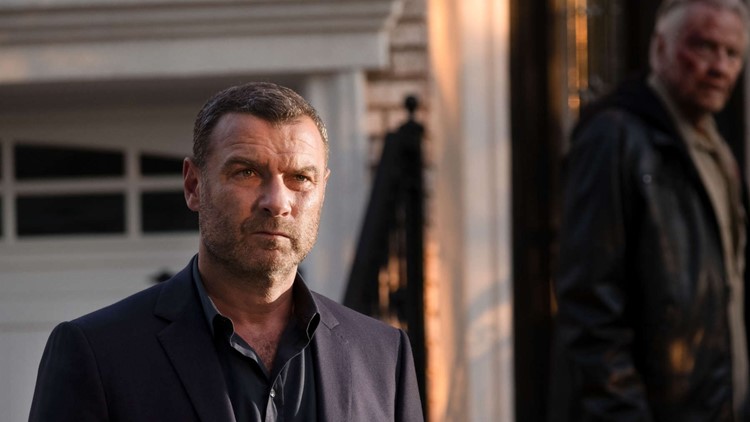 5 reasons Showtime should give ‘Ray Donovan’ another season

Once a television series reaches old age, all bets are off when it comes to storytelling and originality.

It's simply hard to maintain, the more viewers see your tells each and every season. After all, repetitiveness can drown out some of the excitement. This is why the more ambitious shows who throw their heaviest punches early on can lose touch as the years ago by. How many times can you shock the audience?

That's why it was quietly wise for Showtime's "Ray Donovan" to avoid being overly ambitious and risk-taking early on in its run. The setup was simple enough: a fixer in Los Angeles named Ray (a brilliant Liev Schreiber, who is also a producer on the show) gets into and out of trouble while smothering his childhood trauma and managing a family with a dangerous job. Each season, Ray will be faced with adversaries of all kinds, whether it's on the local dirty politician trail or his own blood coming in the form of his dad, Mickey (Jon Voight, Boston's Frank Gallagher for "Shameless" fans). Rays makes it all work while causing further damage to his own psyche.

It's that internal battle that has gotten more work the past couple years in Season 6 and 7. Instead of the random conflict at hand hurling its weight at Ray or the disconnect with his daughter (Kerris Dorsey), Ray has fought himself for the most part recently. It's given the series good reason to bring in the gifted Alan Alda as Ray's shrink, who has slowly but surely broke through the tortured muscular tissue of the tough guy's mindset.

It's the childhood and even teenage trauma-something that has been resting just beneath the surface for years on this show-that broke through the story walls during Season 7 this winter. At last, we get to find out just how the betrayal with Mickey and his kids started, and we also find out the details behind the death of the lone Donovan sister, Bridget. It's the product of showrunner, David Hollander, who took over for creator Ann Biderman in Season 4 and slowly churned the screws in Ray’s slowly collapsing world. It is Hollander who has also dipped his hand in writing and directing several episodes, giving the show more weight while carrying Biderman's torch to keep the focus on Donovan's internal crisis.

This past season, the seventh round in this world stuffed with Boston wildings in a New York setting, that I would argue included some of the series' best work. Calling the overall season one of its best may be a stretch, but there was probably the best finish since Season 2. Couple that with Season 6 being its most complete, and this show has plenty of legs in the ring heading into 2020.

However, it was this month that Showtime Co-President of Entertainment, David Levine, said the show was near its end. Schreiber urged fans on Monday to ask Showtime for another season.

With that, here are five reasons for Showtime to give us one more season of “Ray Donovan.”

*SPOILERS for those who haven’t watched the latest season finale*

Look, Eddie Marsan is a marvel as the most level-headed Donovan brother, so that's reason enough for this spot. But there's more to it. Afflicted with enough angst to fill up Fenway Park and restricted by Parkinson's disease, Terry has faced an existential crisis for quite some time. A former boxer becoming more and more detached from the world of fighting that he loves, we saw a highly suicidal Terry in Season 7. He was walking around the top of the Empire State Building during the last moments of the season finale. He deserves a better ending than a cliffhanger.

4) Ray and Mickey need to face off or forgive, right?

Season 7 ended with Voight's master con man isolated in the streets of New York, having caused more unneeded bloodshed and loss in the Donovan family. Even Bunchy (Dash Mihok) and Daryll (Pooch Hall), the youngest Donovan brothers, are cutting their father loose. Ray has hated him for decades and has full rein to go at him head-on now. But Ray has also been in therapy trying to find ways to detox the anger and grudge out of his system. A final season is needed to bury the hatchet (literal or not) in this chaotic relationship. One idea would be making this the focal point of the last batch of episodes.

3) Go back to Los Angeles and bring back Lena

Katherine Moennig was outstanding on this show, and her absence left a void in the middle of Season 7. She went back to Los Angeles, so the show should follow suit. Going to New York post-Abby drama was a fortuitous move, but returning to where the show got its name and debuted is the right call to wrap the story up. Give me haunted drives past the old house, a new threat that can match wills with Ray, and some closure on multiple fronts. Keep the focus on the family though.

Seriously, having the final shot be Ray digging a grave in the middle of the New York suburbs isn't a bad way metaphorically to send this character off, but there's too many dangling threads to close the door now. What's happening with Dorsey's Bridget now that her husband Smitty, whom she just reconciled with, is dead? What about Mickey? Will Ray ever look actually dirty when shoveling dirt, and will his beautiful luxury car ever show one single stain on those leather seats? We need a more fitting end to a series that has run for seven years.

This is Schreiber's show. The supporting cast is top-tier, but let it be known that this will always be Schreiber's opus. It's his slow boil take on the lead character that maintains the mystery about his present struggle and past trauma. He uses that restrained "less is more" ability to keep you guessing yet remaining interested. The actor reportedly uses his producing sway to take lines of dialogue away from Ray so he remains vague, distant, and a mystery to the audience at key moments.

No one can get more weight out of “sure” than Schreiber can. How many actors have the confidence to do that? Gifted ones like Schreiber who used this platform to bust out of "that guy" mode in film can. He's carefully constructed Ray from the ground up, putting plenty of pathos and heart into the journey. It's a ride that we want more time on, so please, give us more Liev as Ray. His torture is our entertainment.

It's simple, Showtime. You lost your leading player on the other network series veteran, "Shameless," and handed out two more seasons. "Ray Donovan" has created something signature from basic elements, becoming more complex and earning its ambiguity the hard way. It started simple and got serious in the past couple of years.

Bring in some juicy guest stars, take it back to the west coast, and set the Donovans to tumble dry one more time.

When a show produces arguably its finest hour yet (co-written by Schreiber), the kettle is still very much warm on its potential. 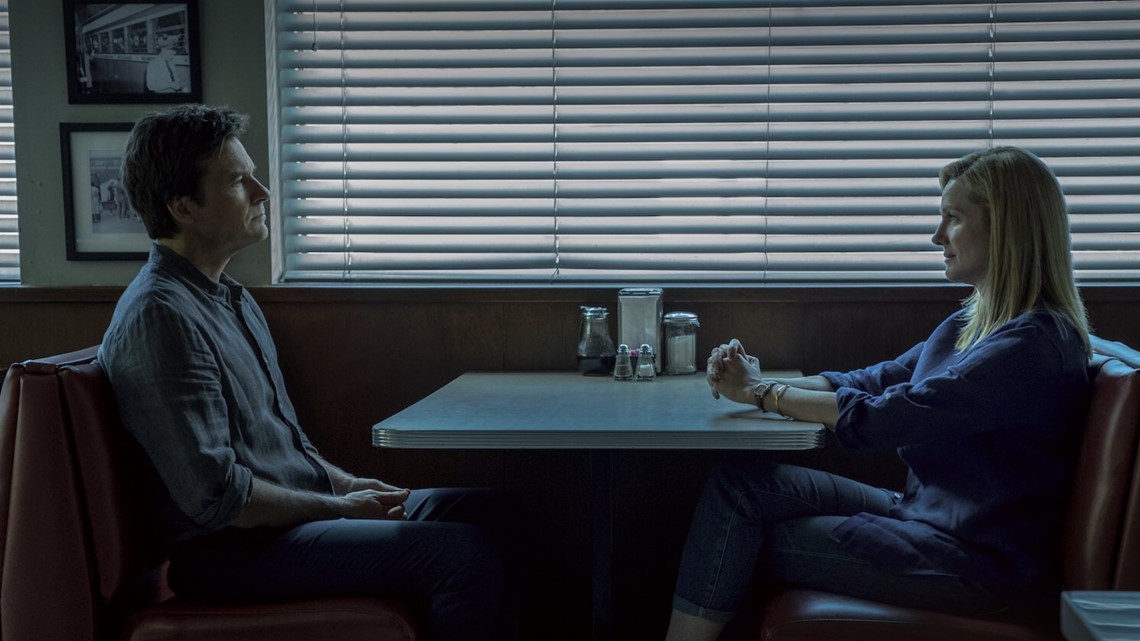 Where did we leave off in Netflix's 'Ozark'? A Season 3 primer
"Stranger Things" is widely known as the show that put Netflix on the map as an original content service. More than just a place that sent you old movies in an envelope that you grouped into a "queue" several weeks ago. But for my money, "Ozark" legitimized Netflix as a full-bodied content provider.

RELATED: Review | 'The Gentlemen' represents a return to gangster glory for Guy Ritchie

RELATED: Review: Why 'For Life' is the best 'Bad Boys' movie yet

RELATED: Opinion | Best of 2019: How a little film with a big heart stole the top spot