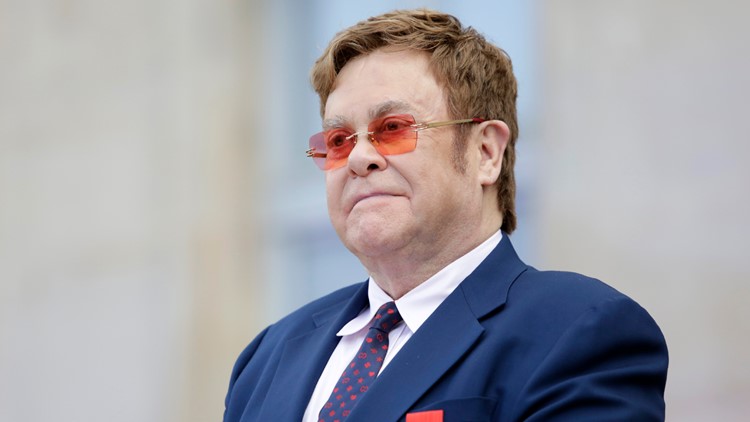 LONDON, UK — Singer Elton John says he's "deeply distressed" by media accounts that criticized the Duke and Duchess of Sussex for taking a private jet to go on vacation despite the flight's carbon impact of the planet.

John took to Instagram on Monday to slam stories that suggested that Prince Harry and Meghan were hypocritical for accepting jet travel to stay at his home in Nice despite their devotion to eco-causes. John says he has a profound sense of obligation to Harry because of his friendship with the royal's mother, Princess Diana.

John and his partner "wanted the young family to have a private holiday." The jet offered a "high level of much-needed protection."

He says the flight was carbon neutral because it was offset by a contribution to Carbon Footprint.