Jon Hamm shows off his St. Louis accent on 'Live with Kelly and Ryan' and it's 'ah-some'

‘Big 7 Travel’ named the St. Louis accent one of the sexiest in the country, and this is more proof.

NEW YORK — You can take Jon Hamm out of St. Louis, but you can't take the St. Louis out of Jon Hamm.

Hamm's been making plenty of trips back to St. Louis. He was in town for much of the Blues Stanley Cup run, taking questions before Game 3 of the Stanley Cup Final and even letting Frank Cusumano fire off a few questions.

Whether he's mixing it up with movie stars in LA or making it back to St. Louis for a Blues or Cardinals game, Hamm reps St. Louis.

Last week, while visiting "Live with Kelly and Ryan," Hamm's hometown came up, and they wanted to know if there was an accent that he had to shed to make it in showbusiness.

This isn't the first time Hamm brought some St. Louis twang to a national audience. Earlier this year, Hamm taught Vanity Fair how to speak St. Louis slang while actor and co-star of “Good Omens” Michael Sheen gave a lesson in Welsh slang.

This is just more proof that St. Louis has the sexiest accent. 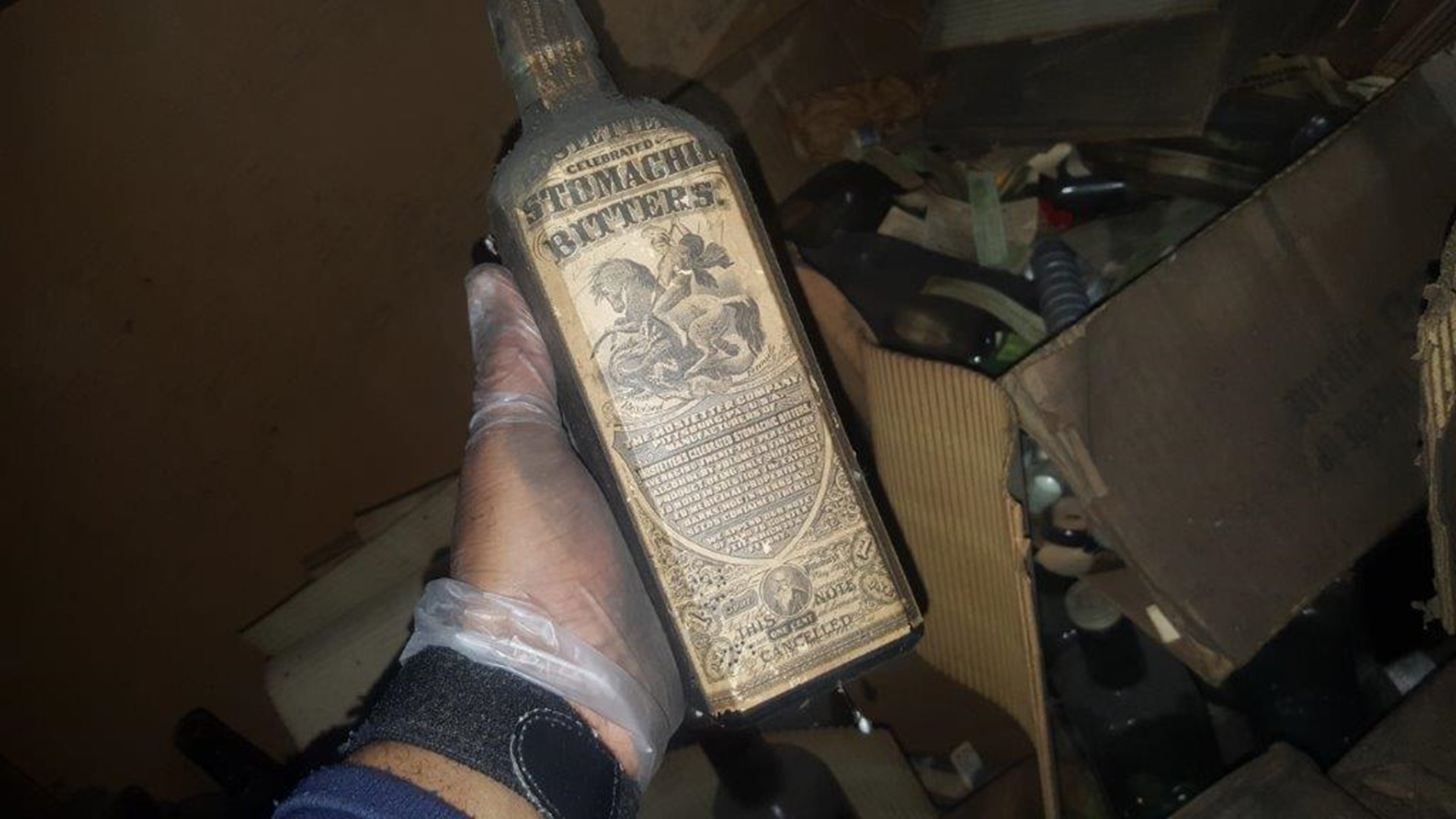