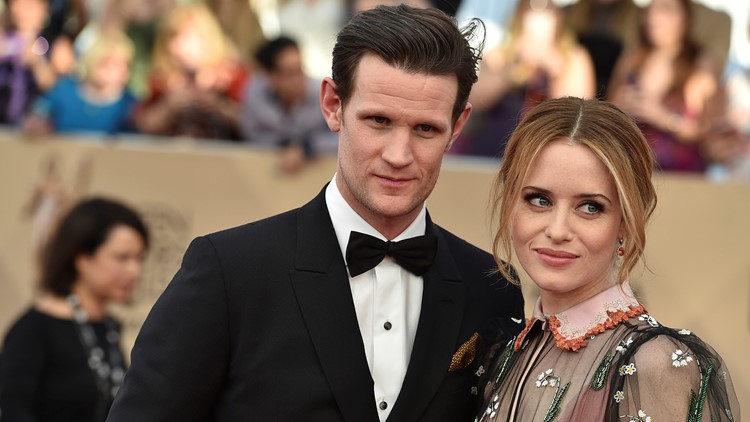 New stars set to shine in season 3 of 'The Crown'

This story was written as a companion to an episode of the Royal Dish podcast called 'Confessions of Harry and Meghan.' Click here to listen to the full episode.

If your love of the Netflix series 'The Crown' was tied up in the actors who portrayed the royal family, get ready for your world to be rocked.

There’s a new cast for season three, and the historical television drama is about to depict the reign of Queen Elizabeth II in the context of a much different world.

Leading the monarchy is an actress who is no stranger to biopics, or award-winning portrayals of royal figures. Olivia Colman plays Queen Elizabeth. She’s just off her Oscar-winning best actress performance as Queen Anne in 'The Favourite'.

Expect Colman to bring a must-watch element to the third season of the series. She’ll depict Queen Elizabeth set amid the cultural and sexual revolution of the 1960s and '70s.

Her sister, Princess Margaret, is definitely a character to watch. She’s played by Helena Bonham Carter, famous for the 'Harry Potter' film series, 'Ocean's Eight' and 'The King's Speech'.

Another must-see cast member is no stranger to TV. She’s played an FBI agent, a sex therapist and a detective looking for a serial killer. We’re talking about Gillian Anderson as British prime minister Margaret Thatcher. 'The Crown' released this quote from her on its Twitter account:

"I'm so excited to be joining the cast and crew of 'The Crown' and to have the opportunity to portray such a complicated and controversial woman. Thatcher was undoubtedly formidable but I am relishing exploring beneath the surface and, dare I say, falling in love with the icon who, whether loved or despised, defined an era."

With these three female powerhouse performers, the latest season of 'The Crown' promises to be just as wildly popular as the first two seasons.

Other cast members include actor Josh O’Connor in the role of Prince Charles, and Emerald Fennell as Camilla, the future Duchess of Cornwall.

Prince Philip will be played by Tobias Menzies.

Anyone looking for Lady Diana Spencer will have to wait for season 4. That’s in production right now, with the role played by actress Emma Corrin, who even shares a striking resemblance to the late Princess of Wales.