In the end, I'd avoid this film. It's a film without intent and carrying little enjoyment or entertainment factor.

The biggest question I had when watching Venom was simple: Should I really be laughing this much at a Tom Hardy comic book adaptation?

In the end, Ruben Fleischer's film will leave you wondering if there was another cut of the film, if this was his actual intention, and how he will explain this to Hardy's kid , who reportedly sparked his Bane-playing dad to do the film. All the questions are valid and troubling, because this is clearly not a good movie.

By now, you should know the story behind this thing, that is if you did manage to delete Spider Man 3 from your mind. Eddie Brock (Hardy) is an overly courageous reporter who goes after the most timely stories, much to chagrin of his employers. The latest involves a large corporation led by Carlton Drake (Riz Ahmed, who is in everything this week), a rich man with too much ambition risking human lives to make a scientific breakthrough.

As most comic book flicks do, the movie opens with a ship carrying devious things that obviously aren't groceries crashes to Earth, and a deadly parasite that can take human form gets loose. I think your mind can take it from there. Let's just say it effects every character in the film, namely Eddie. Fights ensue with lots of uneasy voiceover from the creature who becomes Eddie's alter ego, Venom.

I'll be honest with you and admit this movie may become a parasite that attaches itself to your brain for exactly 112 minutes before letting go and instantly disappearing. It's a sloppy mess that lost me with the very first sight of the comic character in action, and then found me periodically with humor.

Was the comedy intentional? When Venom and Eddie have a discussion about whether it's okay or not to rip a bad guy's head off, I found myself quite giggly in my chair. When Eddie watches his ex-fiance (Michelle Williams) turn into a crime-fighting Venom sister clone mere months after dumping him, I also laughed a bit. The first question I'd ask the director was rather he intended to make me laugh so much. If that was his goal, more power to you.

Hardy can make most train wrecks watchable. He's that good, being one of Hollywood's greatest actor-movie star hybrids who can fill the skin of an outlaw who wears a mask or a cardigan. But the only thing he accomplishes here is saving the film from being a Catwoman-Daredevil level abomination. It's like watching a guy try to dead-lift more than he possibly can in a gym, but look good in his efforts. There's no endgame where Hardy can save this film, but if you love the guy, his squinting and obliviousness to the entire idea of the plot could nurse you through it.

Williams and Ahmed are literally wasted here, playing types instead of true organic characters with a purpose. They show up and put makeup on, but fail to produce an actual performance. I'm just glad John Turturro didn't show up like he did in multiple Transformers films. Good on you, John.

The special effects sequences are amateurish, lacking the wow quality of even the second Sam Raimi Spider Man film. A motorcycle sequence could have ignited the film like a certain car chase did in Tom Cruise's Jack Reacher, but it ends up coming off as a CGI-infused bike ride instead of an exhilarating launch. There's way too much CGI in this film, making the very concept of a Venom film highly debatable.

Fleischer became somebody with 2009's Zombieland, but lost a lot of favor with 2013's Gangster Squad. While he nearly achieved brilliance in breathing fresh air into the zombie franchise with the Woody Harrelson (who shows up here for a second) action-comedy, he wasted a great cast with the the Mickey Cohen gangster drama. While harboring the ability to ride between great and garbage, he appeared to be a nice choice for this Sony-Marvel joint, but in the end fails to leave his mark.

The story feels like four separate brains and pair of hands were applied to it, lacking any shred of nuance or poignant grace to separate it from the rest of the noisy late summer offerings. Maybe the writers passed the laptop around trading ideas and finally decided to stop at some point. Someone could have screamed out, "mercy!"

In the end, I'd avoid this film. It's a film without intent and carrying little enjoyment or entertainment factor. I thought Hardy could no wrong, but then we both met Venom, and things changed. 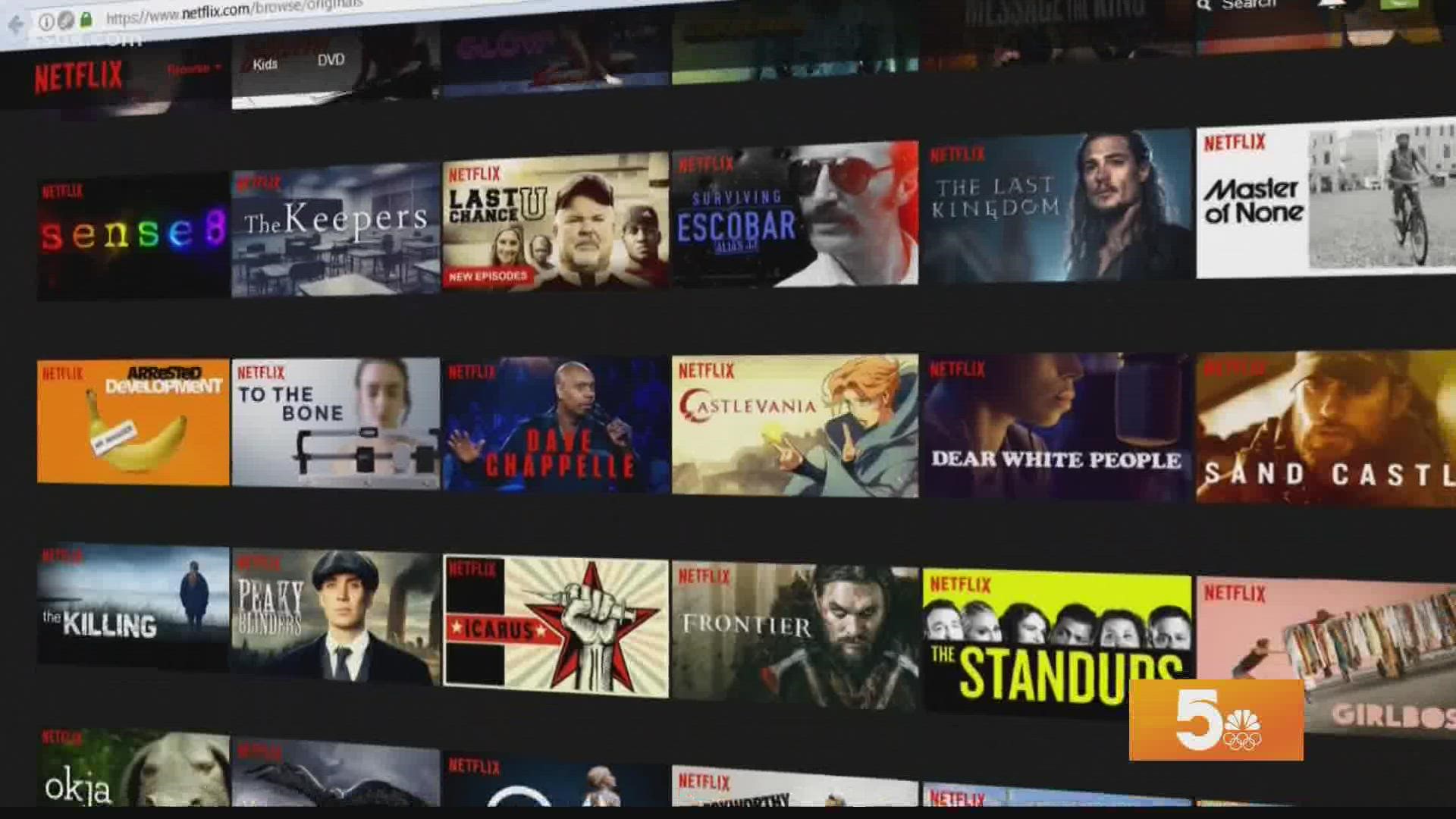