Where did we leave off in Netflix's 'Ozark'? A Season 3 primer

Welcome back to Netflix's favorite chaotic family of drug money launderers! The Byrds opened a casino, made new enemies, and may be at odds with each other.

"Stranger Things" is widely known as the show that put Netflix on the map as an original content service. More than just a place that sent you old movies in an envelope that you grouped into a "queue" several weeks ago. But for my money, "Ozark" legitimized Netflix as a full-bodied content provider.

A show that was diverse and darker than most while dealing with terrain that many movies and shows have covered: The Mexican Drug Cartel and their grasp on society. Screenwriter Bill Dubuque, who had written the Ben Affleck-starring "The Accountant" and the Robert Downey Jr.-starring "The Judge," came up with a fresher idea: diving into the affect of the cartel on a suburban family whose patriarch had been cleaning cash for over the past several years.

Jason Bateman starred as Marty Byrde, the money-laundering accountant who faced a life or death situation during the pilot episode, moving his family to the Lake of the Ozarks to launder money for the Cartel in order to save his family. A situation that would soon become treacherous with the insulated crime families and baggage that came with the territory. Laura Linney co-starred as Wendy Byrde, someone who has experienced quite the story arc since you first met her three years ago.

As Season 3 picks up, the Byrdes have mitigated several local issues and a few lingering out of state, but surely will be tested as they continue to make a living in illegal activities. An innocent family to some extent turned into a fully-functioning crime operation, even involving the son and daughter.

March 27 is the premiere date for the third season. Here are a few things you may want to know before rejoining the chaotic Byrdes in the Ozarks.

Near the end of the second season, the Byrdes, powered by Wendy's motives, run afoul of a KC company who had experienced a previous agreement with Marty and Wendy on a casino. The family told them a union shop would be included with the casino's build. A deal with another party tromped that agreement. After learning of the Byrde's betrayal, the mobsters blew up Marty's office. I don't expect good BBQ to act as a proper suture for those wounds. Expect the KC mafia to exact more revenge.

Wendy's arc from cheating wife to head of the Byrd family crime empire?

By the end of the second season, the power structure in the Byrde family had switched entirely from Marty to Wendy. While Marty arranges for the family to tie up loose ends and flee to Australia, Wendy works with Helen (Janet McTeer), the Cartel representative, to settle a few matters, including the death of Ruth's (Julia Garner) troublesome father, Cade. In the first season, Wendy was the wife who cheated and had no clue her husband worked for a drug kingpin, but she's come a long way in the 19 hours since. It's Wendy telling Marty they are staying in the Ozarks as the second season wraps up.

Speaking of Ruth, how will she react to having promised power taken away?

Young Ruth is arguably the toughest person on the show, dealing with a wretched father, criminality since birth, and having to act as the strong sibling in her backyard redneck family. Marty was ready to hand over his drug money empire to Ruth as Season 2 ended, but Wendy's decision for the family to stick around could hinder that promise, thus creating friction between the Byrdes and the Langmores. That would be bad for all parties.

One of the true treasures on this show is Lisa Emery's work as the Snell matriarch. Last season, we saw her outwit her husband, Jonah, poisoning him before he could find the chance to stab and kill her. Easily one of the best moments of the entire two seasons was that sequence playing out as the husband and wife went on a seemingly harmless walk in the woods. It turned sinister as Jonah pulled out the knife, but quickly grabbed his chest and collapsed. Darlene nearly catching him before he could hit the ground too hard, looking into his dying eyes as he realized what had happened was some of the best acting of Emery and Peter Mullan's career. She didn't want to hand her land over for the casino, but now that it's up and running, look for her to make other moves. I mean, she killed a pregnant woman, ladies and gents.

Welcome in Wendy's brother, a very likely problem in Season 3

Tom Pelphrey, so good as Deputy Bunker on Cinemax's "Banshee," joins the cast as Ben, Wendy's younger brother, whom a Deadline column referred to as "capricious." For those of you who aren't married to a thesaurus, that translates to mercurial or unstable. Someone given to quick changes in mood and actions. According to the press release, he will be someone urging Wendy to reconsider getting away from Marty and this life. If he knew how much his big sister has changed, Ben may not want to look too far into that psyche. Pelphrey was also seen on Netflix's "Man with the Iron Fist" and is very capable of playing an unpredictable character. I interviewed him once upon a time.

All of this shapes up to make for an interesting season of thrills, drama, and violence. It continues to sharpen Bateman's reputation as a dual-threat(comedy and drama, acting and directing), Linney as a well-regarded thespian, and Garner as one of the most intriguing new talents in Hollywood. The Byrdes have opened a casino in the Ozarks, made new enemies, and may be at odds with each other.

Let the games begin on March 27. 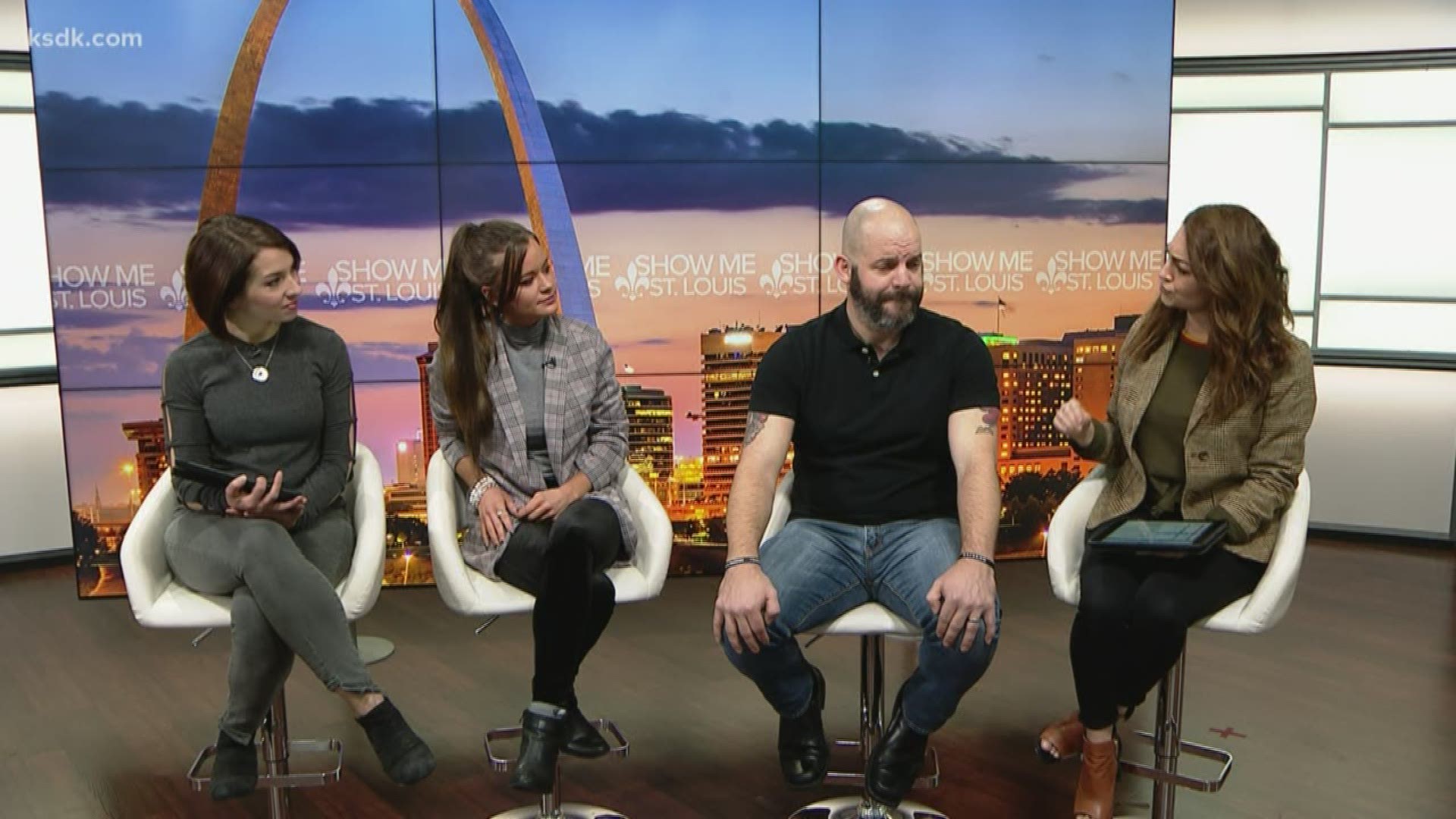