The last time I checked, movies cost people money to see and they also take up your valuable time.

ST. LOUIS — I'm tired of all the whining about worst movies lists.

You can't miss this time of year on social media. People get up in arms and lose their cool about critics releasing a list of their worst movies. The response is always so remedial and bland. Let me save you the search. "Why do this" sums it up fairly well.

Let me tell you why: Art can be critiqued. If it's okay to celebrate the best films of the year, then the worst ones can be put up on a pedestal too. Alert the studios of that piece of excrement they left at the movie theater down the street back in June.

The last time I checked, movies cost people money to see and they also take up your valuable time. That's not even factoring in the babysitter cost and food and drink you are getting at the theater because let's be honest, a dry mouth and empty stomach never helps a movie go down well.

Movies are made by adult "professionals." It isn't like critics are standing by at Tower Grove park criticizing youth soccer camps. They aren't gathered around a gym watching young volleyball players struggle to execute a strike. It's expensively produced pieces of art distributed by studios that make money no matter what. If a studio loses money on a film, they make it up on another.

If they don't like that process, I have an easy suggestion: Stop making bad movies. Don't greenlight every single remake, reboot, re-imagining of a boot idea that comes out an executive's mouth who is simply trying to get a raise during the next quarterly review.

Someone has to answer for these films. Deep down, worst lists are helping studios be better. We are giving them homework feedback, telling them which ideas should meet a trash can instead of accumulating all the costs and man hours to get it done. In a way, our trashing is helping make better movies arrive next year and the next.

This has nothing to do with the movies on a worst list, but merely the existence of them. When the St. Louis Film Critics Association-a small, tightly knit group I am proud to be a part of-released their list on Sunday, Todd Phillips' "Joker" was on it. Phillips' film also showed up on the Best Actor and Best Cinematography. Get it. Both things can happen.

When our group's social media coordinator, Max Foizey, released the Worst List on Twitter with a "Joker" GIF, people went nuts. While I don't agree with the decision, it's part of the film critic game. Someone's good time is another person's nightmare. That's art, the most subjective practice in the world.

I have no problem with worst lists. "The Kitchen" was the worst film I saw in 2019, but there were others. "Greta," "Gemini Man," and "What Men Want" were others. Studios reading this will just have to swallow their pride and get better.

If it's all too much for rich people's feelings, then let's scrap lists all together and live in a safe cinematic utopia for a couple years. Let's watch bad movies and eat marshmallows together. This way, no one gets mad, offended, and can just live in simple harmony.

Or not. After all, we are called "film critics" for a reason. It's our job to help you steer clear of the bad stuff at the movies. Sometimes, that stuff ends up on worst lists.

Let's be okay with that for once. 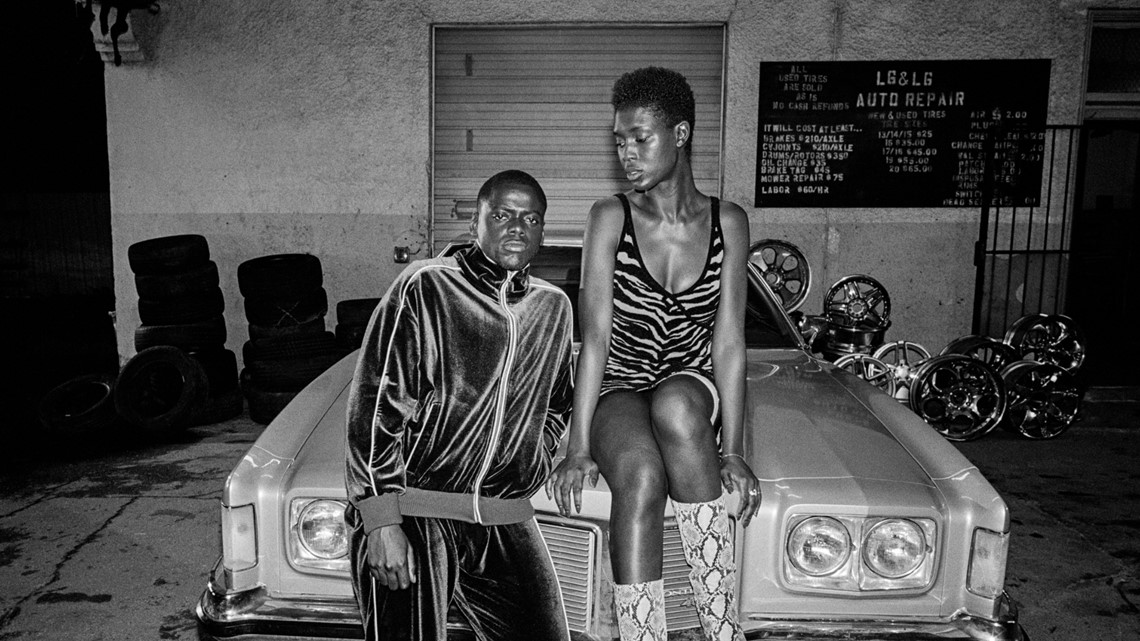 Review | 'Queen and Slim' is a masterpiece, a thrilling ride only fit for the bold
What if you took the signature love soaked romance of "Romeo and Juliet" and mixed it with the fugitive ambivalence of "Bonnie and Clyde" and timely morals of "Do The Right Thing?" You'd get Melina Matsoukas' "Queen and Slim," a blazing new thriller that is politically-charged and highly entertaining.

RELATED: Review | 'Waves' may not be an easy watch, but it's a good film that marches to its own beat