At least 11 Americans have died under mysterious circumstances in the Dominican Republic. 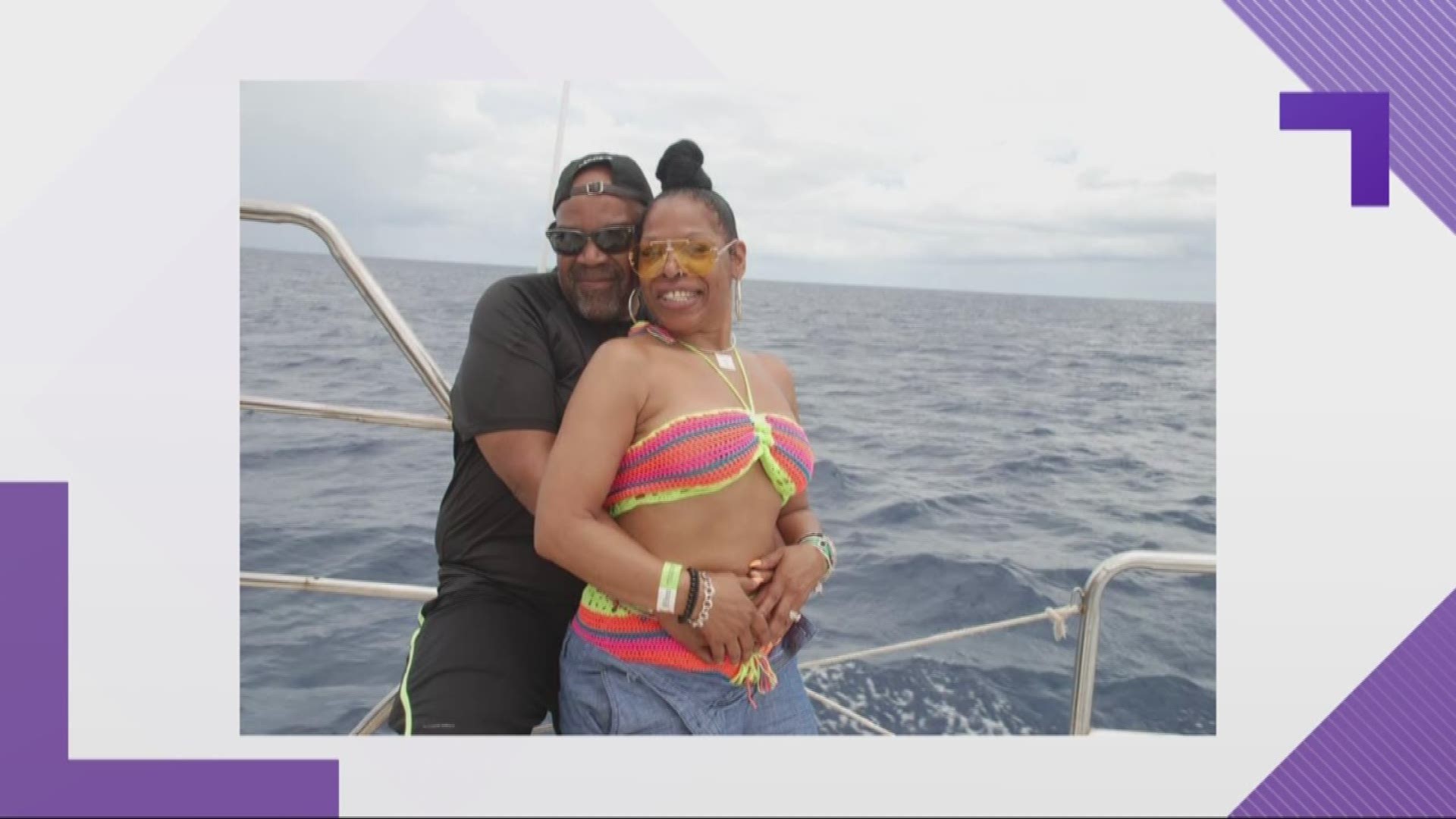 Cynthia Day and her fiance Nathaniel Holmes were found dead in their hotel room last month.

RELATED: They were on a blissful vacation in the Dominican Republic. Police later found them dead in their hotel

An autopsy done on the island found both Day and Holmes died of respiratory failure. The autopsy also revealed that both had fluid in their lungs.

The families of Day and Holmes requested for an autopsy to be conducted in the U.S. as well. The results of that autopsy is still pending.

At least 11 Americans have died under mysterious circumstances in the Dominican Republic.