As the XFL begins to take shape, there's one St. Louis native you'll want to keep an eye on. Eric Beisel has the skills, look and personality to excel in the league. 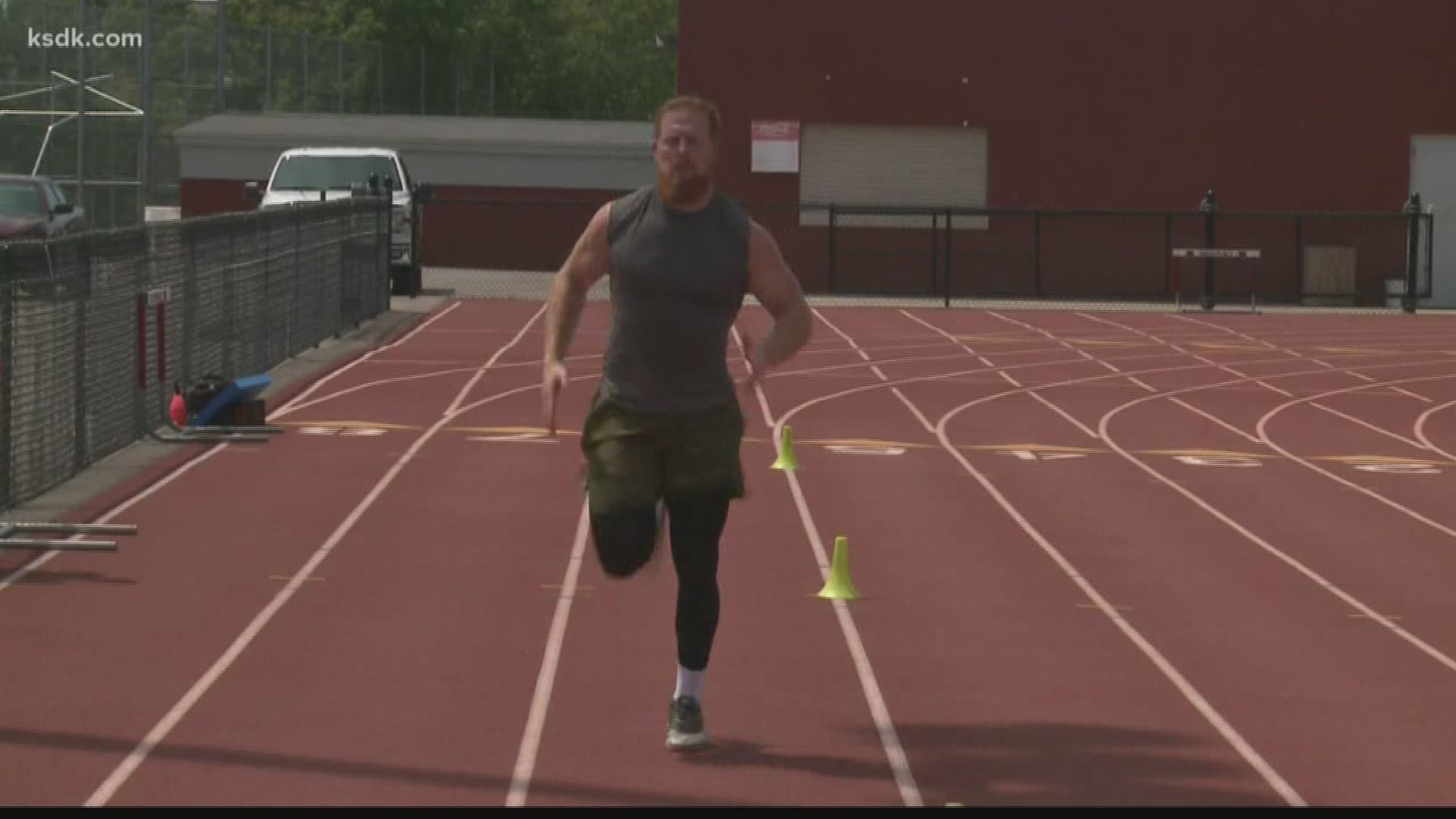 Eric Beisel just wants to play football. And he's going to make it happen, no matter what.

"My first love was football, and I'm still in love with football," Beisel said. "I'm all in. It's not a matter of if I play professional football, it's a matter of when."

Beisel was a star for Rockwood Summit in high school and went on to play four years at the University of Missouri as a linebacker. He had 103 tackles in 50 games played as a Tiger.

Beisel found himself playing in the now defunct Alliance of American Football this past season, as well as the YCF.

Now, after receiving an invite to the XFL's draft pool of players, Beisel is hoping for a fresh start.

"My track record speaks for itself. I can tackle people. I think I can be a valuable asset, especially in this league, a start up league," Beisel said. "I'm an entertaining guy and hopefully I can bring out some of my personality in this league and put my talents on display."

And if it were up to him, Beisel wouldn't travel too far to get started with an XFL team.

"If I had the opportunity to play here in St. Louis, it would be unreal," Beisel said. "This is my home."

Beisel isn't just a solid linebacker though, he brings a little bit of flair to his game as well.

No matter where he ends up, Beisel said he's ready to prove his worth.