Firefighters to hand out gun locks in St. Louis 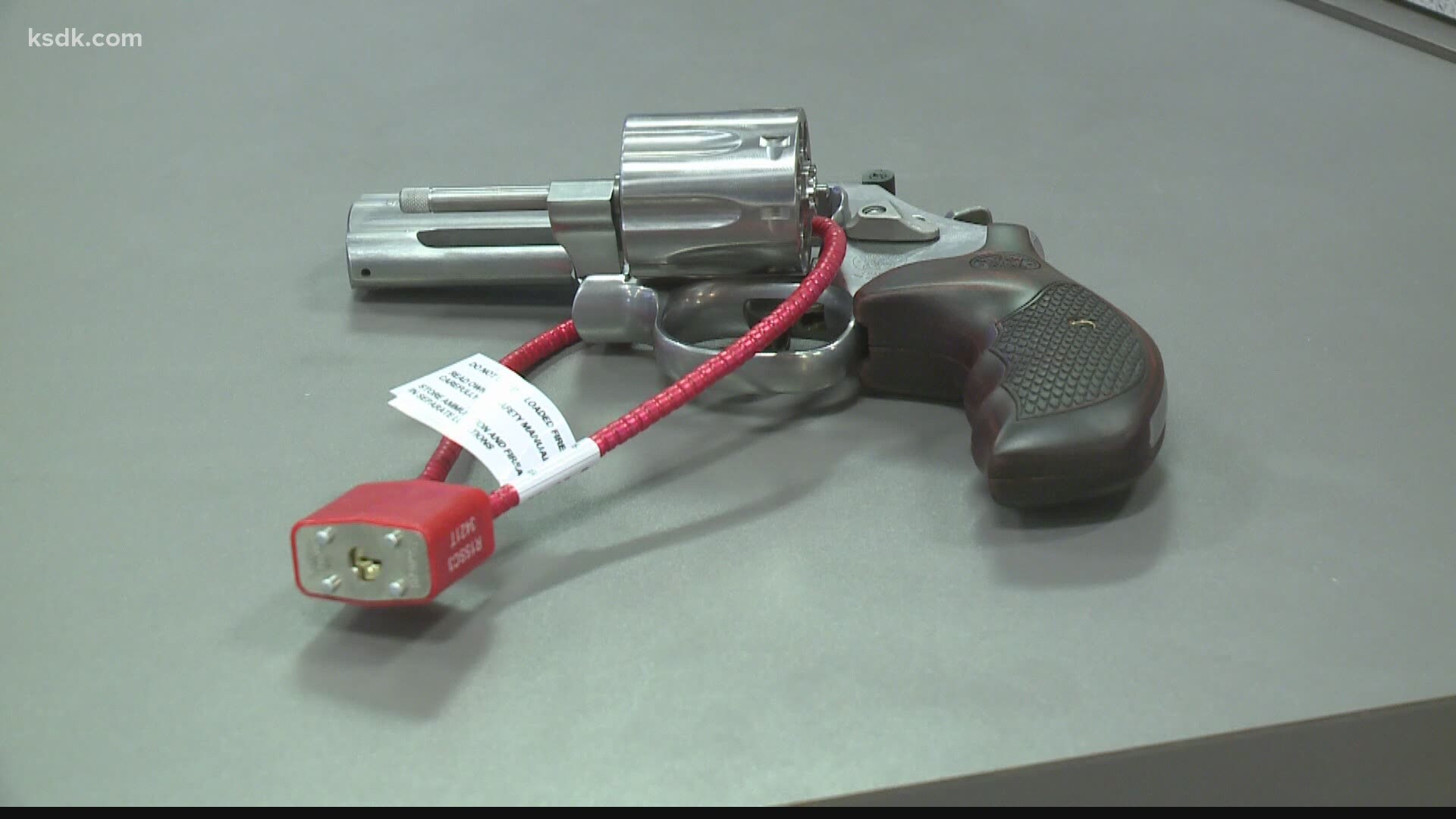 ST. LOUIS — A unique partnership in St. Louis is expected to be announced Tuesday afternoon.

Mayor Lyda Krewson, Fire Chief Dennis Jenkerson, Board of Alderman President Lewis Reed and others are scheduled to announce they're joining forces with the campaign "Lock it for Love."

The gun safety campaign is run by Women's Voices Raised for Social Justice. It focuses on handing out gun locks and providing gun safety education in hopes of preventing unintentional shootings.

According to a press release, free gun locks will be available at 30 fire stations in the city and area at libraries.

Police said a 4-year-old girl was accidentally shot by her sister Saturday evening in the Carr Square neighborhood. The girl was taken to the hospital in critical condition. Police have not updated her condition since Sunday.

After Tuesday’s news conference to announce the latest Lock it for Love partnership, firefighters will distribute gun locks in the Carr Square neighborhood, just north of downtown.

According to Women's Voices Raised for Social Justice, the organization has distributed more than 1,000 gun locks over the past year.