The ‘lying to investigators’ charge is now a felony level-offense in the state’s official charging document. 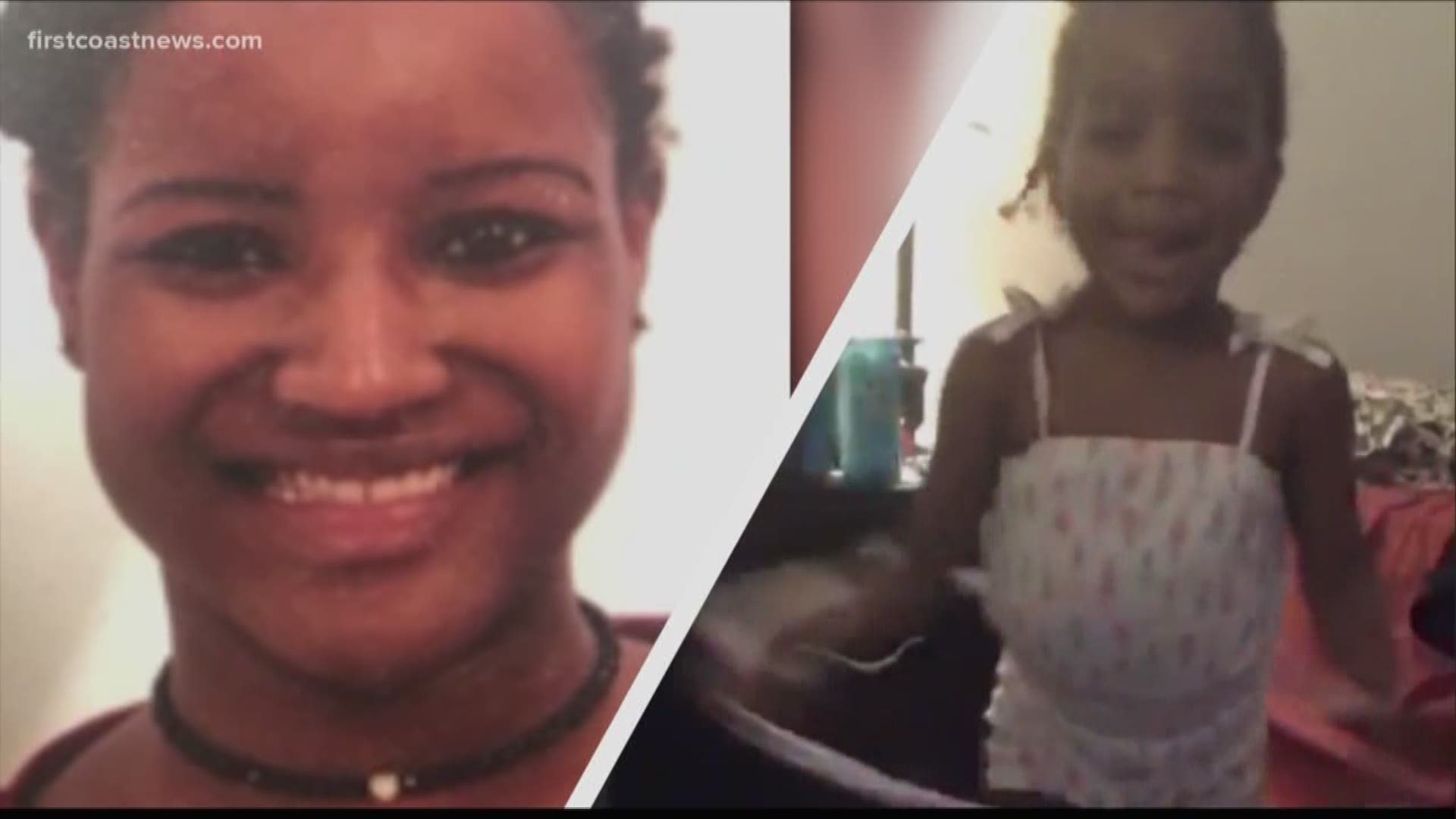 According to the charging document obtained by First Coast News Wednesday, Brianna Williams, 27, is now charged with three felonies – two counts of culpable child neglect and one count of lying to law enforcement officers.

The third count was upped to a felony based on the fact that Taylor Williams was under 16.

The charging document, known as an 'Information', came 22 days after Williams was arrested. She has yet to have first court appearance because she allegedly attempted suicide the day of her arrest, and spent several days in the hospital. Her bond was set at just more than $1 million.

Williams reported her daughter missing on Nov. 6. Six days later, human remains were found in the woods in Alabama and were confirmed to belong to Taylor's on Nov. 16.

A defendant is entitled to such a hearing if the State Attorney’s Office hasn’t filed a formal charging document within 21 days of an arrest.

Monday was the 21st day. The Information wasn't filed with the court until Tuesday.

The hearing motion is not yet available and no hearing has been scheduled. Williams is set to be arraigned on Dec. 18.

RELATED: 8 things to know about the disappearance of 5-year-old Taylor Williams

RELATED: Why is Brianna Williams wearing red, not standard gray or green, in jail booking photo?