Behind the seemingly idyllic life, friends say Lauren Stuart struggled with the anguish of being ostracized from the religion she and her husband had been raised in.

KEEGO HARBOR, Mich. — At 45, Lauren Stuart appeared to have had it all.

A successful husband. Two college-educated kids. A modeling portfolio. And a charming home in Keego Harbor with a heart wreath on the door.

But behind the seemingly idyllic life, friends say Stuart struggled with the anguish of being ostracized from the religion she and her husband had been raised in. About five years ago, Stuart and her husband left the Jehovah's Witnesses, a Christian denomination that has been criticized for its strict indoctrination and for its practice of shunning former members.

Friends and others believe that struggle with being shunned may have driven Stuart to do the unthinkable.

Last week, Stuart shot and killed her husband and two adult children, and then killed herself. Police found the bodies Friday morning while responding to a call from a concerned relative.

The tragedy sent longtime family friend Joyce Taylor reeling as she and others believe the murder-suicide was the result of shunning by the Jehovah's Witnesses. She said the Stuarts left the religion more than five ago because of "doctrinal and social issues."

According to Taylor and several other former Jehovah's Witnesses who talked to the Free Press, when someone leaves the religion, a drastic shunning takes place: No one inside the religion, even parents, are allowed to speak to the departed again.

This ostracism has led to numerous suicides within the Jehovah's Witness community, they say.

They believe Stuart was one more casualty — a point that Taylor drove home as she barged into a Kingdom Hall meeting in Union Lake over the weekend, stood on a chair and lambasted the gathering.

“Excuse me everyone, My name is Joyce Taylor ... Two days ago, four people died as a result of your shunning process," Taylor said, while batting away members and yelling at them. "Five years ago you people pulled your support from this small family, the only support they had was you people. You turned them away and you shunned them."

"For what?!!," she screamed loudly. "Because they wanted to raise their children as they saw fit.”

According to Taylor, Lauren Stuart and Daniel Stuart, 47, wanted to send their children to college, but the religion forbids that. They did so anyway. Their son Steven, 27, excelled in computers, just like his father, who was a data solutions architect for the University of Michigan’s Center for Integrative Research in Critical Care. Bethany, 24, excelled in art and graphic design.

"All they wanted to do was raise their family the way they wanted to," Taylor told the Free Press Monday, saying the Stuarts were ostracized by their parents and everyone in the Jehovah's Witnesses community when they left.

"They were shunned every way possible. If Lauren went to the grocery store, they didn't look her in the eye," said Taylor, a former Jehovah's Witness herself. "When you are raised a Jehovah's Witness, they choose your friends. They choose who you associate with. And if you go against that, they will disfellowship you, or shun you."

The Free Press called the Union Lake Kingdom Hall on Monday, but no one answered. Multiple phone messages were left with the elders of Kingdom Hall, but none of the calls were returned. Messages to the Jehovah's Witnesses national headquarters also were not returned.

Taylor, who last saw her friend a week before she was found dead, said she doesn't know exactly what drove her friend over the edge. She believes that her friend was battling some kind of personal problem, but felt so alone in the world due to being ostracized by her former religious community that she did what she did.

"She worshiped Danny. Danny worshiped her. They were like hand in glove. But she was very concerned about Dan. He was prone to depression and she was always worried about him," Taylor said.

She later added: "She was in emotional distress ... she felt alone. I was her lifeline."

According to interviews with friends, neighbors and employers, Lauren Stuart, after leaving the Jehovah's Witnesses, appeared to be set on making a new life for herself. She contacted modeling agencies and photographers to see if there was a market for older models like herself. She also worked as a part-time personal trainer at the YMCA in Farmington Hills a few years ago and cleaned houses.

This is how she referred to herself in one online post: "I love acting and modeling. I am a very passionate person and it reflects in my work. I am adventurous in nature and so I like a wide variety of acting and modeling experiences. I enjoy learning new things especially with good direction ... Life is an adventure and my goal is to die knowing I did the things I wanted to do."

Bernadette Strickland, director of the John Cascablancas modeling studio in Plymouth, was among those who gave Lauren Stuart a shot at modeling.

"I remember her because she had enrolled in our workshops. She was very nice. She asked a lot of questions," said Strickland, who recalled Lauren Stuart being happy and having a good life.

"She looked like she had a great family and she was very attractive. She kept herself up so well," said Strickling, adding she was "very sorry" and shocked to learn of what happened.

New Haven photographer Brittni Beversdorf had similar memories. She said she met Lauren and photographed her in 2012. At the time, she said, Lauren and her husband had just bought their home in Keego Harbor and Lauren was excited about renovating it herself.

"She was very friendly," Beversdorf said, noting she was "shocked" to learn of the woman's tragic death.

Taylor said that she last saw Lauren Stuart a week before she and her family were discovered dead.

"She came over my house. we had tea, coffee and talked," Taylor said, noting her friend gave no signs that she was about to do something terrible.

She said Lauren talked about her kids and expressed excitement about her husband being involved in a project at the University of Michigan, where, she said, he was helping develop a software program that helps detect heart attacks.

"She was talking about the business he was hoping to get going, how much she was looking forward to it. We talked about that, our kids," Taylor recalled.

And then came the phone call. A week later, a mutual friend called Taylor and told her about the murder-suicide.

Keego Harbor police declined comment, saying only that the investigation is ongoing.

This is not the first such incident.

In 2001, the shame of being thrown out of the Jehovah’s Witnesses drove former Michigander Christian Longo to murder his wife and three young children in Oregon. Authorities said his financial troubles triggered his expulsion from the religious group, which then triggered the killings.

In 2014, a family of four was found dead in their South Carolina home in a murder suicide carried out by the father, who was a devout Jehovah’s Witness. All four were shot in the head. 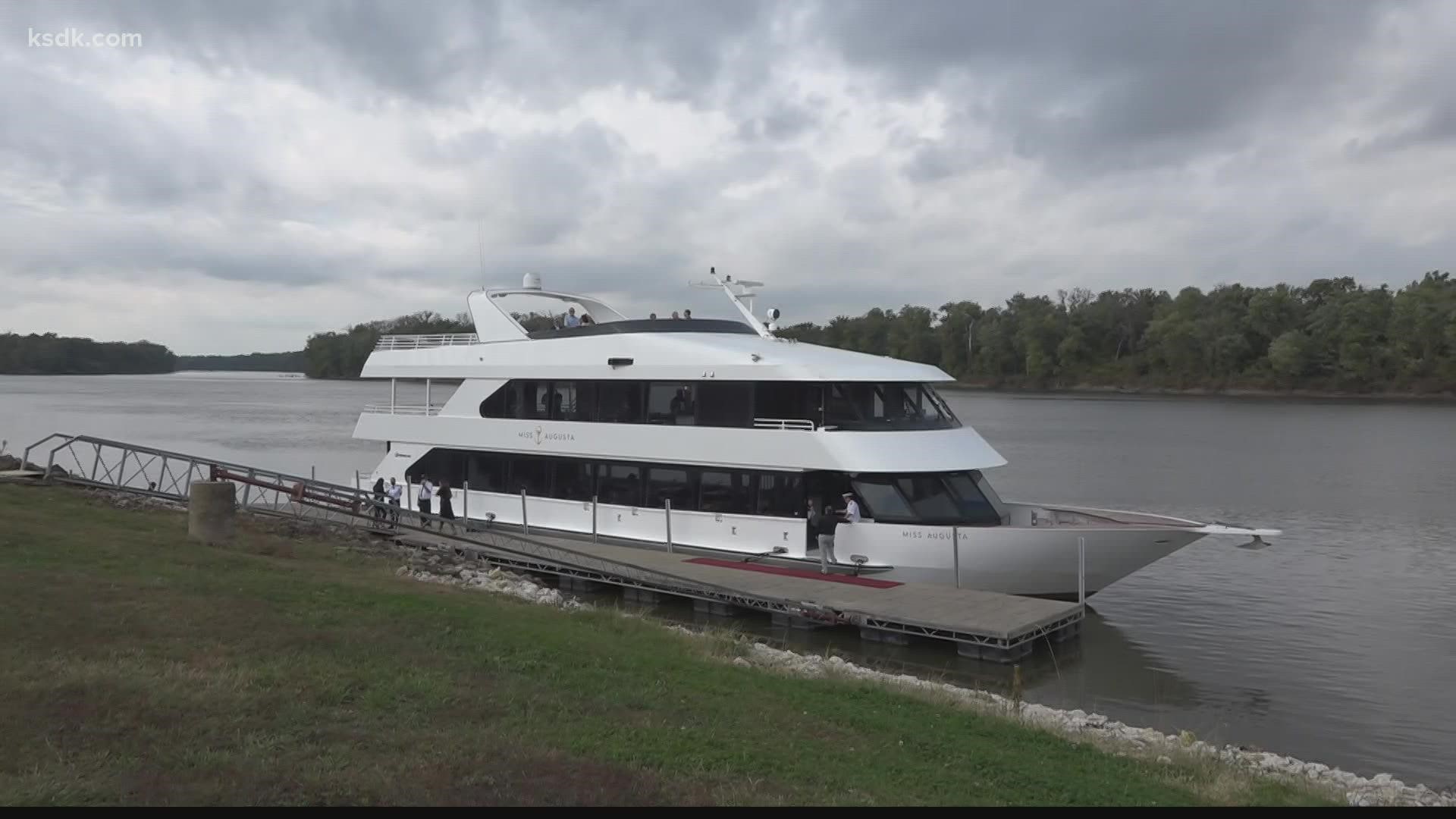