One thing Dr. Joyce Balls-Berry said she looks at when it comes to discrimination in Alzheimer’s and dementia care is misdiagnosis 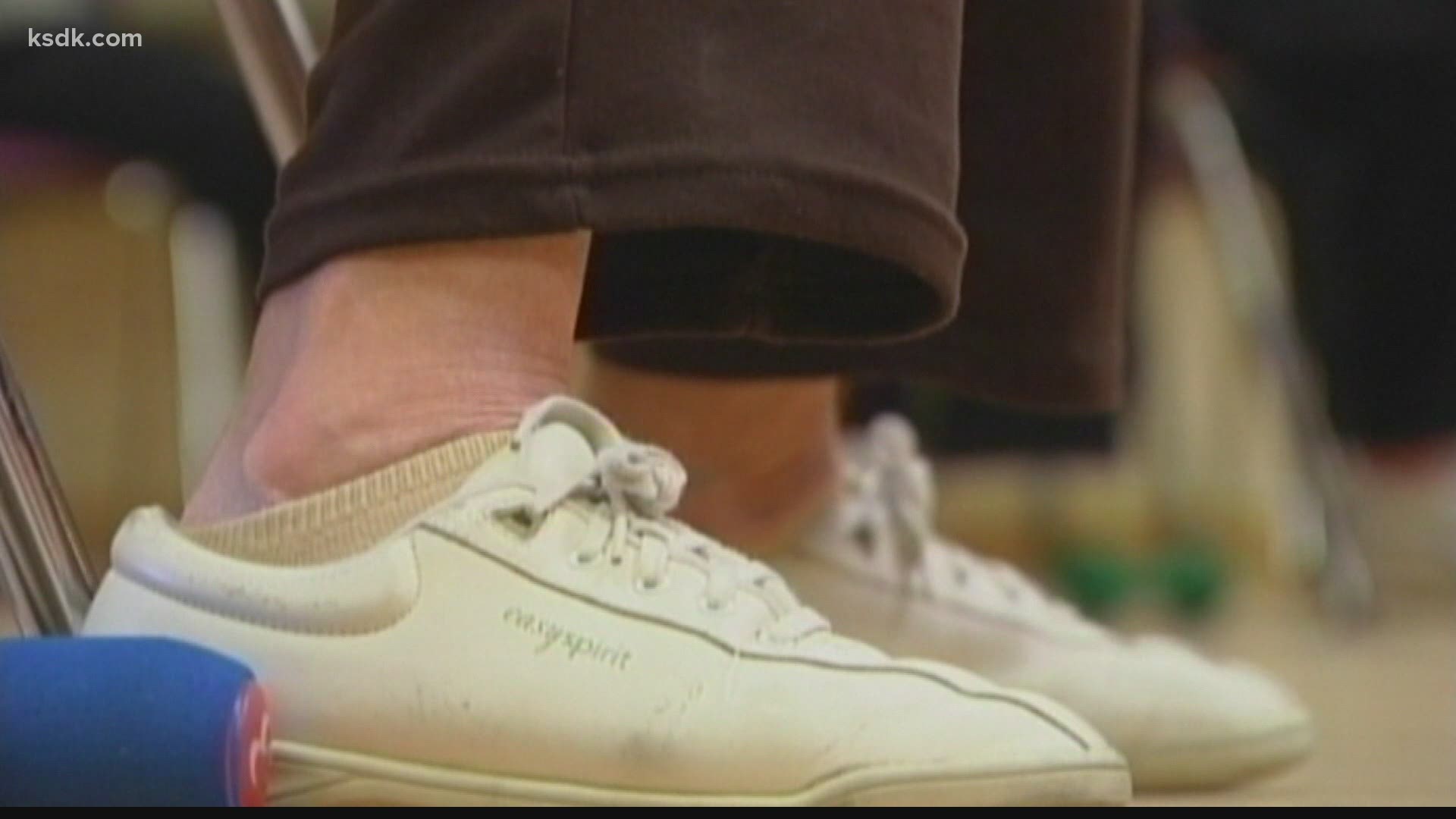 ST. LOUIS — The Alzheimer’s Association is now out with its annual facts and figures report.

This year it includes a special report called “Race, Ethnicity, and Alzheimer’s in America.” The report takes a deeper look into how discrimination impacts patients and caregivers.

Here are just some of the findings from the special report:

Dr. Joyce Balls-Berry is a psychiatric epidemiologist at Washington University. Her research focuses on reducing health disparities and increasing health equity. One thing she said she looks at when it comes to discrimination in Alzheimer’s and dementia care is misdiagnosis.

“There’s a part in the report that talks about misdiagnosis,” Dr. Balls-Berry said. “One of my questions is does the misdiagnosis happen because these families are not listened to, or because the healthcare teams need to understand how we manifest disease, how we talk about disease from a cultural stance, not just symptoms.”

While the report takes a deeper look at the discrimination aspect of care for Alzheimer’s patients and caregivers, there’s one thing people can do to help during these even more uncertain times.

"I think what community members can do is if they are aware of somebody who is living with Alzheimer's disease and know that caregiver, reach out, offer support, maybe that could be running some errands, maybe it's sitting with their loved one,” said Sarah Lovegreen, VP of Programs for the Alzheimer’s Association Greater Missouri chapter.

Lovegreen also said as the weather gets nicer, consider helping with outdoor chores. She also said you can simply offer a listening ear for a patient or caregiver.