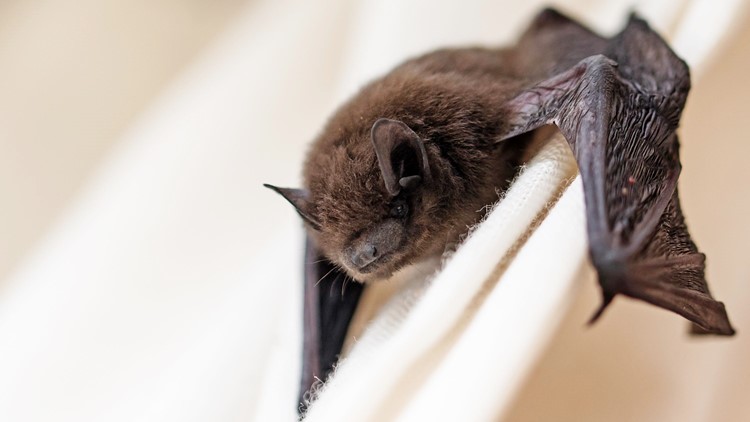 MADISON COUNTY, Ill — Here is a warning for pet owners who live in Madison County.

A bat tested positive for rabies in Godfrey. According to Madison County Animal Care and Control, this is the first bat to test positive in 2019.

The bat was brought to animal control on Aug. 21 after appearing to be sick or injured. It was then sent to a lab for testing.

The good news, though, it appeared that there was no human exposure.

Rabies is a viral disease that is transmitted through the bite of a rabid animal, according to health officials. Symptoms in humans include: fever, headache and general weakness or discomfort, anxiety, confusion, hallucinations, hyper salivation and hydrophobia.

Animal control wants to remind the public to avoid direct contact with wild animals, especially if they appear sick.