Permanent hair dye and straighteners may be linked to increased risk of breast cancer, according to study

The 'Sister study' looked at hair products and breast cancer in nearly 50,000 women. 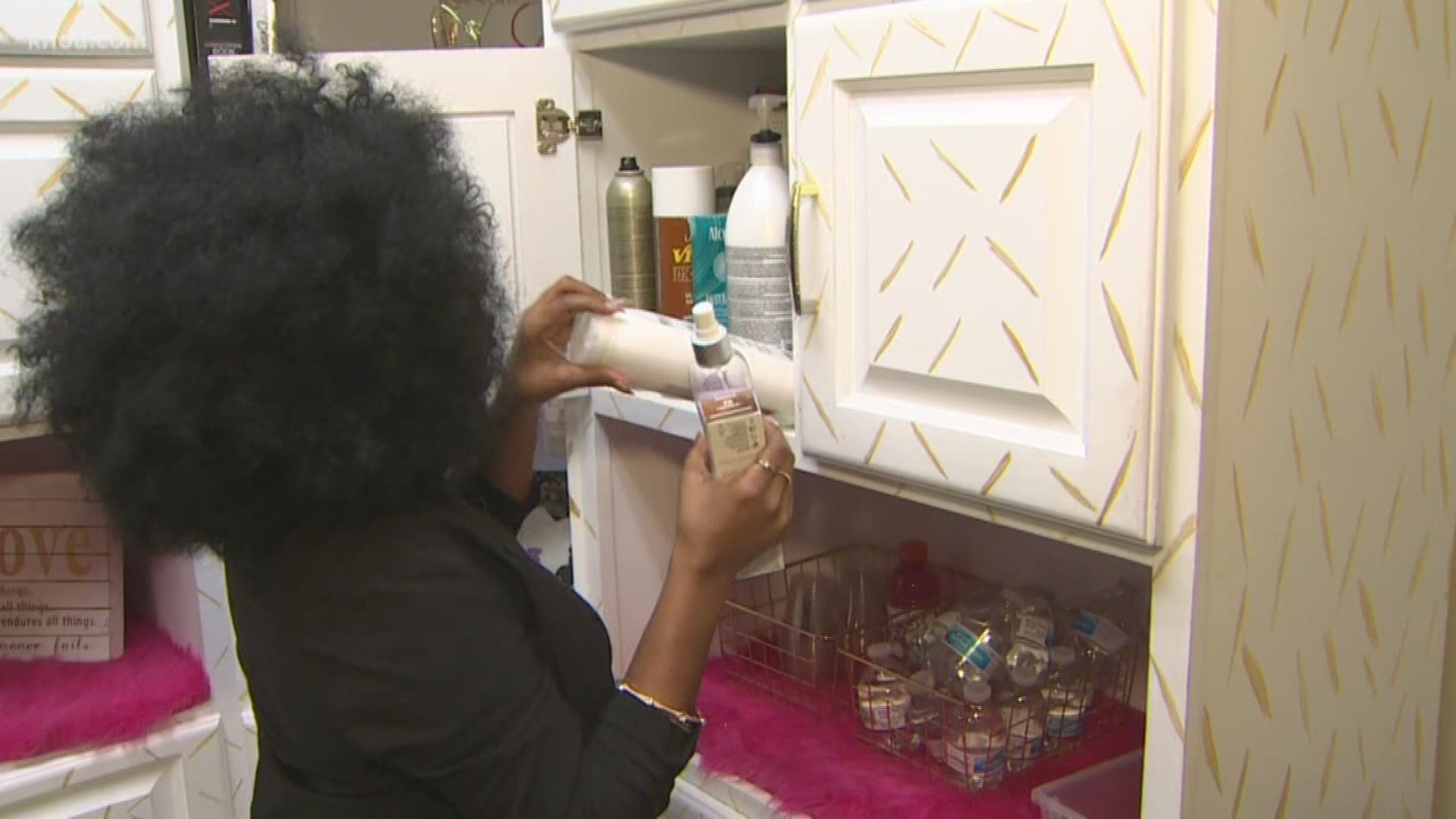 HOUSTON — Women who use permanent hair dye and chemical hair straighteners have a higher risk of developing breast cancer than women who don’t, according to research published in the International Journal of Cancer.

The Sister Study included data from 46,709 women. Researchers with the National Institute of Environmental Health Sciences found that women who regularly used permanent hair dye in the year before the study were nine percent more likely to develop breast cancer than women who didn't.

That number was just for the permanent dye. There was little to no increase for women who used semi-permanent or temporary dye.

"Researchers have been studying the possible link between hair dye and cancer for a long time, but results have been inconsistent," said corresponding author Alexandra White, Ph.D., head of the NIEHS Environment and Cancer Epidemiology Group. "In our study, we see a higher breast cancer risk associated with hair dye use, and the effect is stronger in African American women, particularly those who are frequent users."

RELATED: 'Ghost surgery': Is the doctor you chose the one holding the scalpel? Maybe not

As for chemical straighteners, researchers found that women who use them at least every five to eight weeks were about 30 percent more likely to develop breast cancer.

Dale Sandler, Ph.D., one of the study’s authors, said that there is some evidence from previous studies to support a link between hair straighteners and an increased risk of breast cancer, but more research needs to be done.

People who work in the hair industry said the findings really aren’t that surprising.

“We love what we do. Changing lives one head at a time. Or should we say one curl at a time,” Ayri said.

Ayri calls herself a hair artist and focuses on keeping things as natural as possible in her salon.

“Colors, straighteners, permanent straighteners; we could do a little. We dabble a little bit but for the most we definitely want everyone to steer away from the chemicals,” Ayri said.

Her clients like Allriyana Hunter said they’ve tried chemical straighteners and hair dye in the past.

“I will never do that again and I have a lot of hair and when I had that it was like thinner so I don’t want to go back to that look so I’m ok,” Hunter said.

She does whatever she can to avoid causing her hair any permanent damage to it.

“It’s a part of you,” Hunter said. “It shows other little girls what they can do and how they can look and the many versatilities and options that we have as women. I think we need to all educate one another about what’s going in our bodies, what we’re using and try to stay closer to the natural route as possible.

Ayri said there’s a healthy way to do everything.

“We definitely love our curls. Now we will play with some straighteners and everything but trust me it will not be a chemical straightener. You’ll be able to revert the minute a drop of water hits your hair,” Ayri said.

In addition, Dr. Julie Nangia, medical director for Smith Clinic Breast Oncology at Baylor College of Medicine, said the study is interesting but more research is needed because this one fails to look at other risk factors that could play a factor in developing breast cancer.

Dr. Nangia said those factors include family history, alcohol intake, menstrual history and breast density. She said there isn’t enough in this study to tell someone to stop dyeing or straightening their hair altogether.

So should you stop using these products?

"We are exposed to many things that could potentially contribute to breast cancer, and it is unlikely that any single factor explains a woman’s risk,” said Sandler. “While it is too early to make a firm recommendation, avoiding these chemicals might be one more thing women can do to reduce their risk of breast cancer."

**About the Sister Study**

Below is verbatim from the Sister Study website, which explains the methodology.

The Sister Study is conducted by the National Institute of Environmental Health Sciences, one of the National Institutes of Health, of the US Department of Health and Human Services. From 2003 to 2009, more than 50,000 women across the US and Puerto Rico, who were between ages 35–74 and whose sister had breast cancer, joined this landmark research effort to find causes of breast cancer. Because of their shared environment, genes, and experiences, studying sisters provides a greater chance of identifying risk factors that may help us find ways to prevent breast cancer.

The Sister Study is currently tracking the health of women in the cohort. Participants complete health updates each year, as well as detailed questionnaires about health and experiences every two-to-three years. Research in the Sister Study focuses on causes of breast cancer and other health issues in women, as well as on factors that influence quality of life and outcomes after a breast cancer diagnosis. 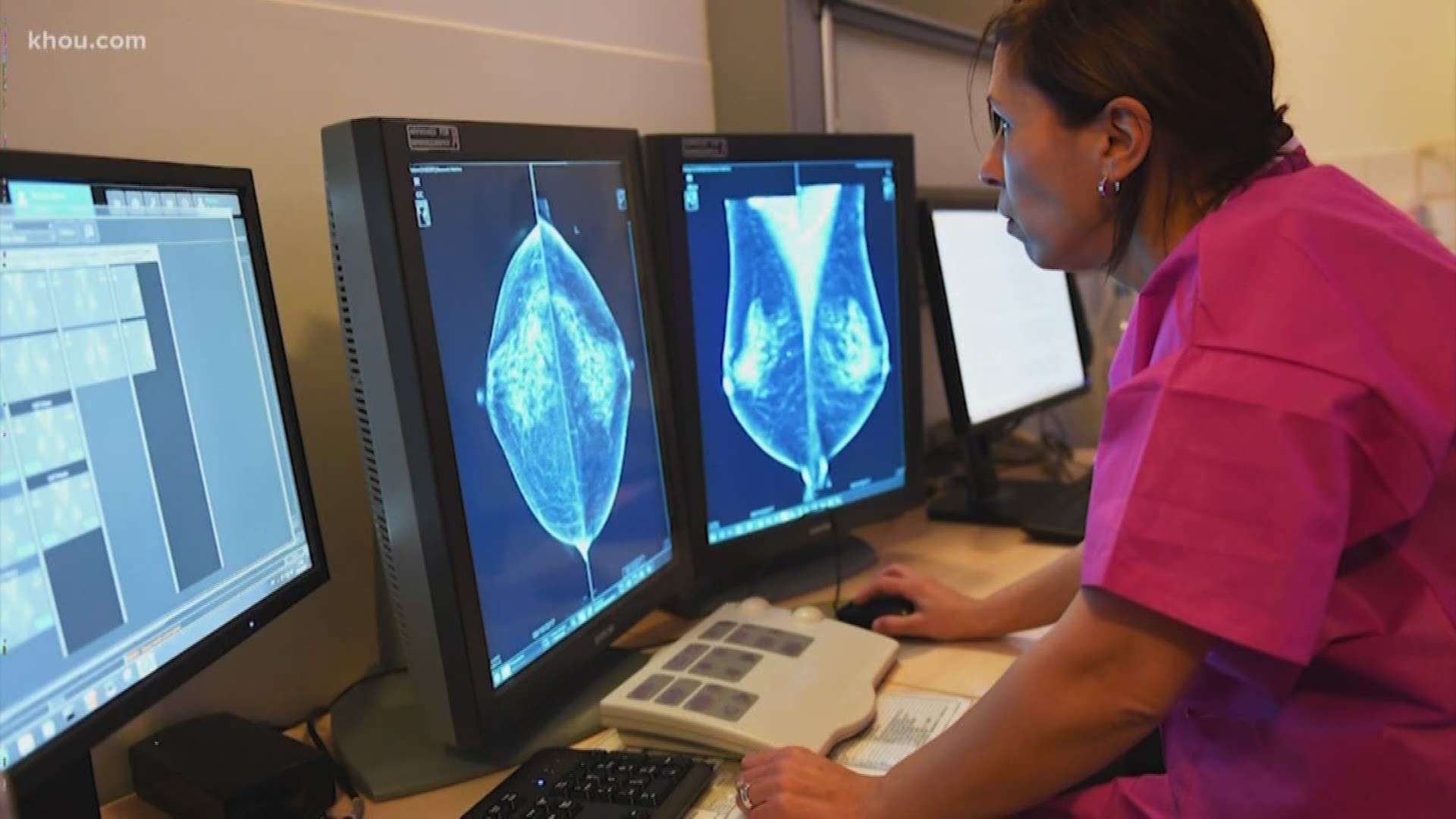