17 cases of COVID-19 confirmed in Missouri, 4 in St. Louis County 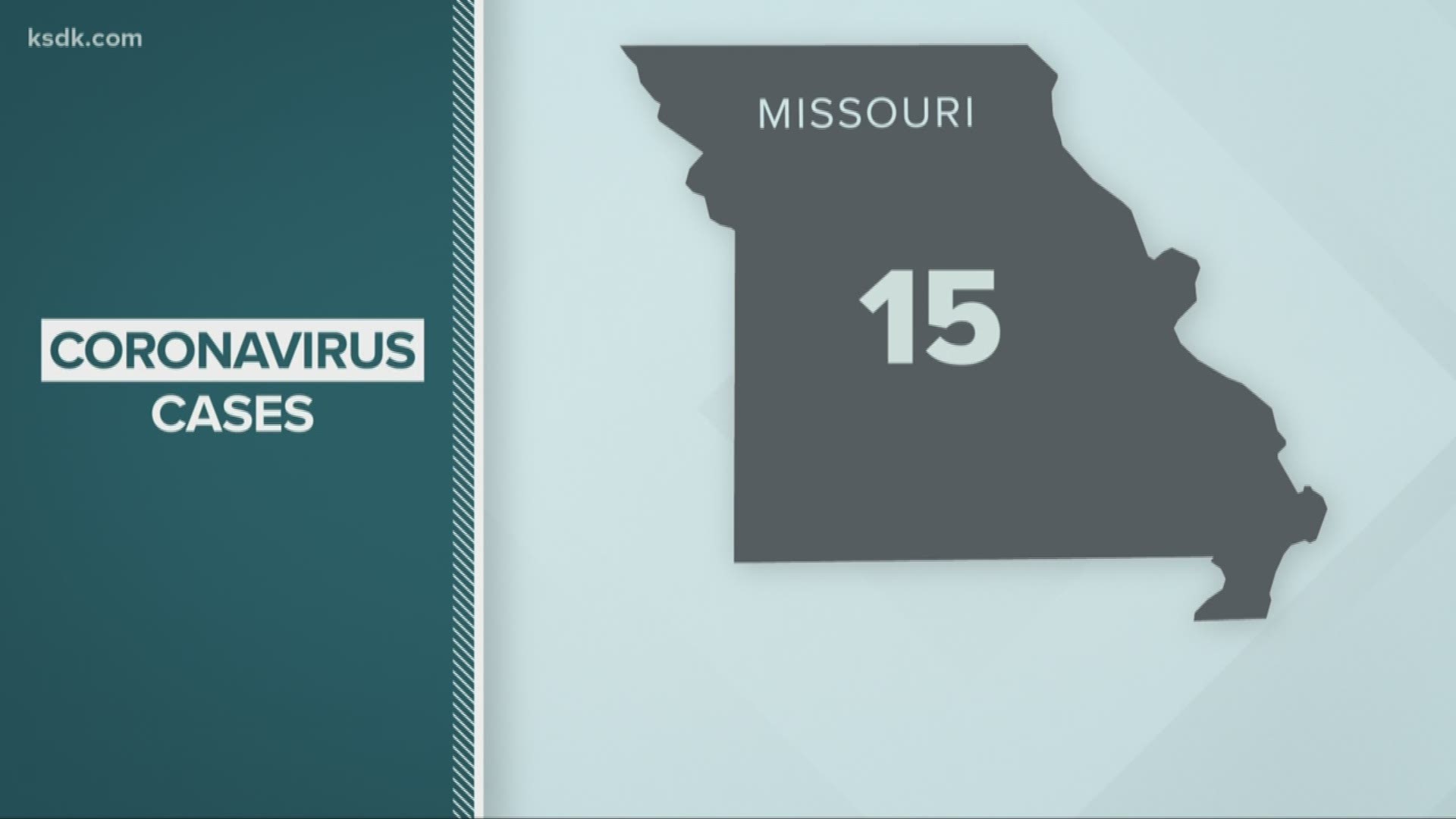 The Missouri Department of Health and Senior Services confirmed there were 15 cases of COVID-19 in Missouri on Tuesday, and new cases in St. Louis and St. Louis County Wednesday brought the number up to 17.

The St. Louis County Health Department confirmed that the county now has five cases, including a Washington University physician. Tuesday's update included a new case Greene County, which has the second-most cases with four. The state said two of the new positive tests were processed in commercial laboratories, and those tests have not been included in the state's count of tests processed in their own lab.

Here is a county-by-county list of where the confirmed cases are in Missouri:

The state's 4 p.m. update did include the first death in the state, a case in Boone County.

RELATED: Boone County resident is first person in Missouri to die from coronavirus

The Wednesday afternoon numbers update reflected the same totals — 266 tests processed by the state with 253 of the tests coming back negative — as the Tuesday evening numbers report.

St. Louis County said its fourth case is a person between the ages of 60 and 70. The county is still investigating if the case is travel-related or from community spread.

As of Wednesday, the U.S. reached more than 7,700 cases, according to Johns Hopkins. The CDC said New York has the most cases, with 2,601 being confirmed.

More than 214,000 people around the world have been sickened by the virus and more than 8,700 people have died, according to Johns Hopkins. 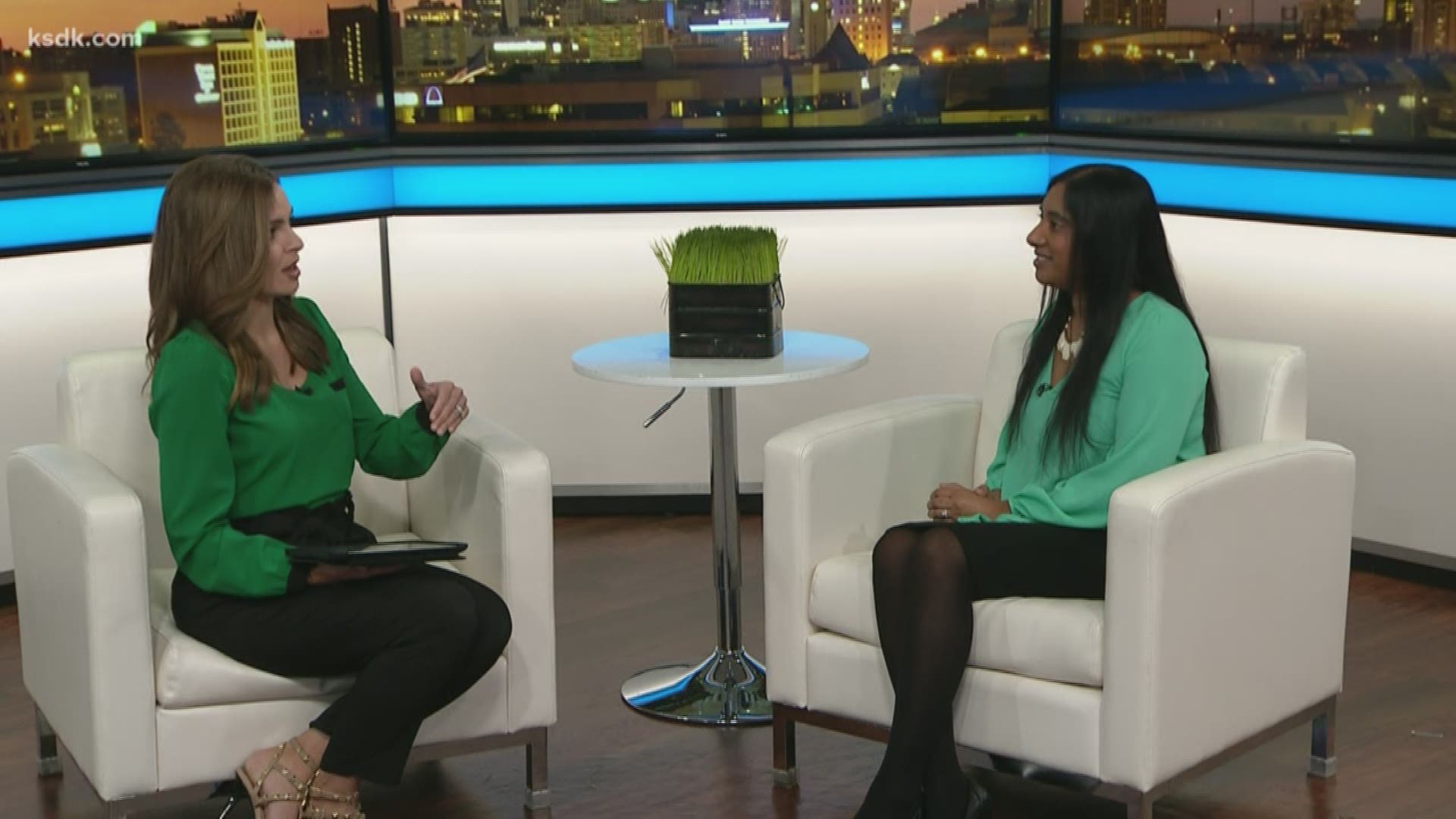 RELATED: Durant among 4 Nets to test positive for new coronavirus 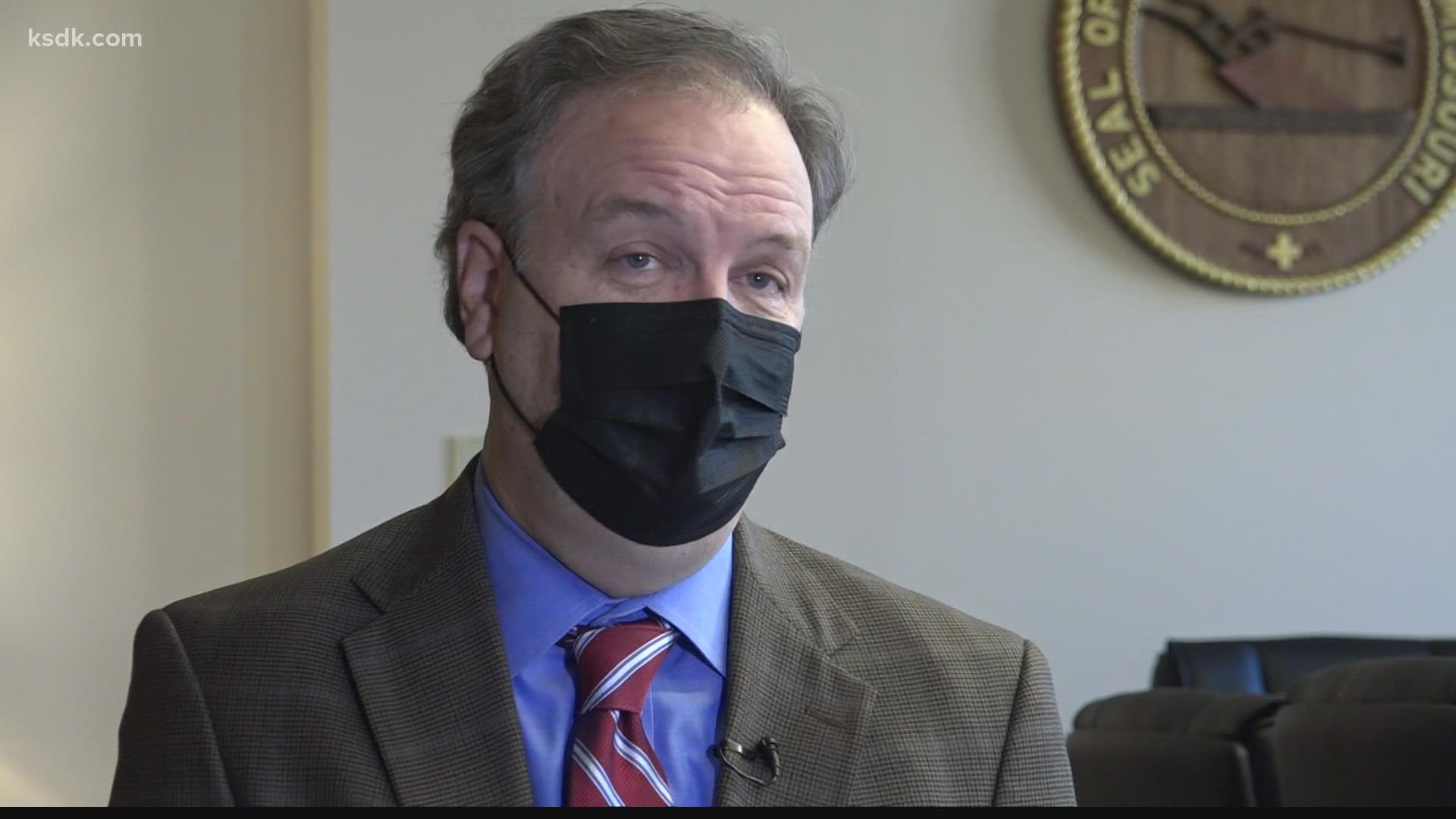