2 more people test 'presumptive positive' for coronavirus in Missouri, state of emergency declared due to COVID-19

Gov. Parson did not release any details about the two additional cases, including where the patients are from or what their status is 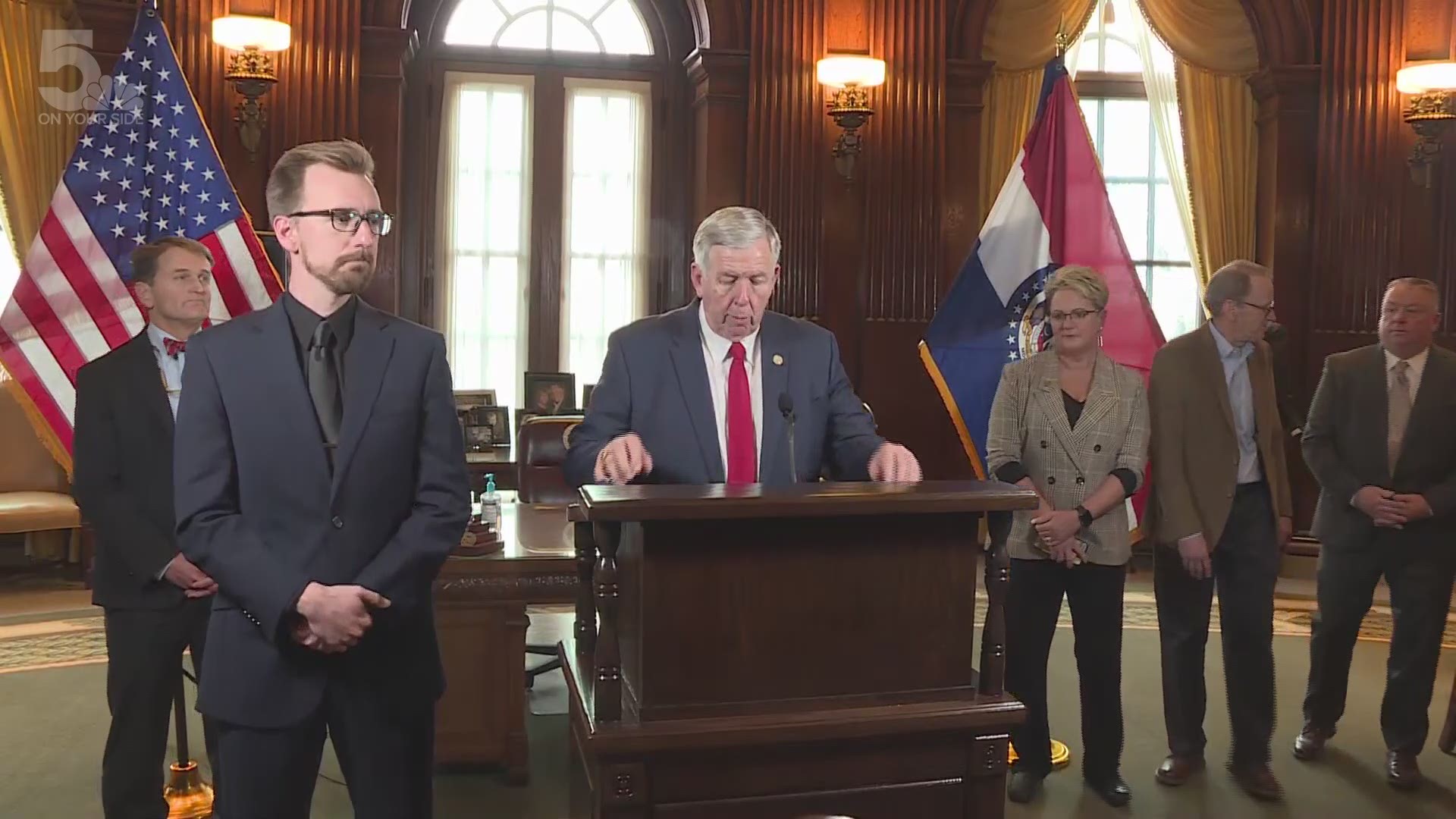 JEFFERSON CITY, Mo. — Gov. Mike Parson has declared a state of emergency in response to coronavirus in Missouri.

He also announced two additional people have tested "presumptive positive" to COVID-19, bringing the total to four cases in Missouri.

In a press release, the Missouri Department of Health and Senior Services announced the other newest case is a person in Henry County, which is about an hour and half south of Kansas City.

No other information has been released about that case.

The executive order declaring a state of emergency allows the governor and state officials more flexibility in utilizing Missouri's resources around the state, including equipment and personnel. Gov. Parson said this will let him waive certain state laws and regulations and open up $7 million in funding to fight the spread of COVID-19. This money is in addition to the nearly $10 million Missouri will receive in federal funding.

Watch Gov. Parson's news conference by clicking play on the video below.

Gov. Parson also announced new measures to expand the state's ability to process more tests. State health officials are coordinating with the University of Missouri and Washington University in St. Louis to establish labs at their locations, which will allow the state to process thousands of more tests.

About 1,600 more tests are coming to the state from the CDC soon, Gov. Parson added.

On Thursday, Parson announced a second person in the state tested "presumptive positive" for COVID-19. The patient is in their 20s and is from Springfield. They recently traveled to Austria. The patient is in quarantine at home and is expected to recover.

The "presumptive positive" cases are treated as positives, but the test results still need to be confirmed by the CDC.

The first person to test positive is a St. Louis County woman. Her diagnosis was confirmed by the Centers for Disease Control earlier this week. She is currently under quarantine in her Ladue home. 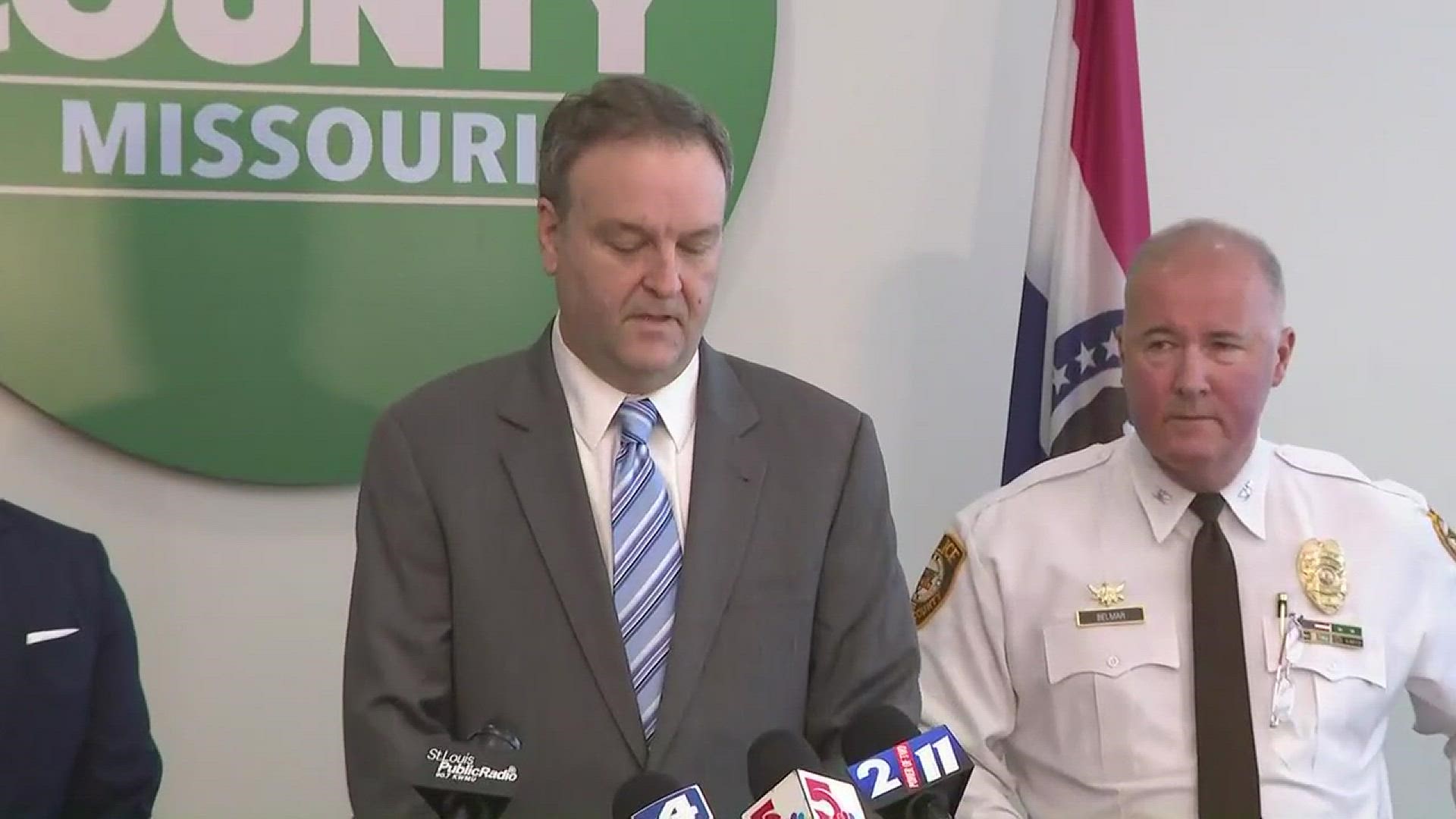