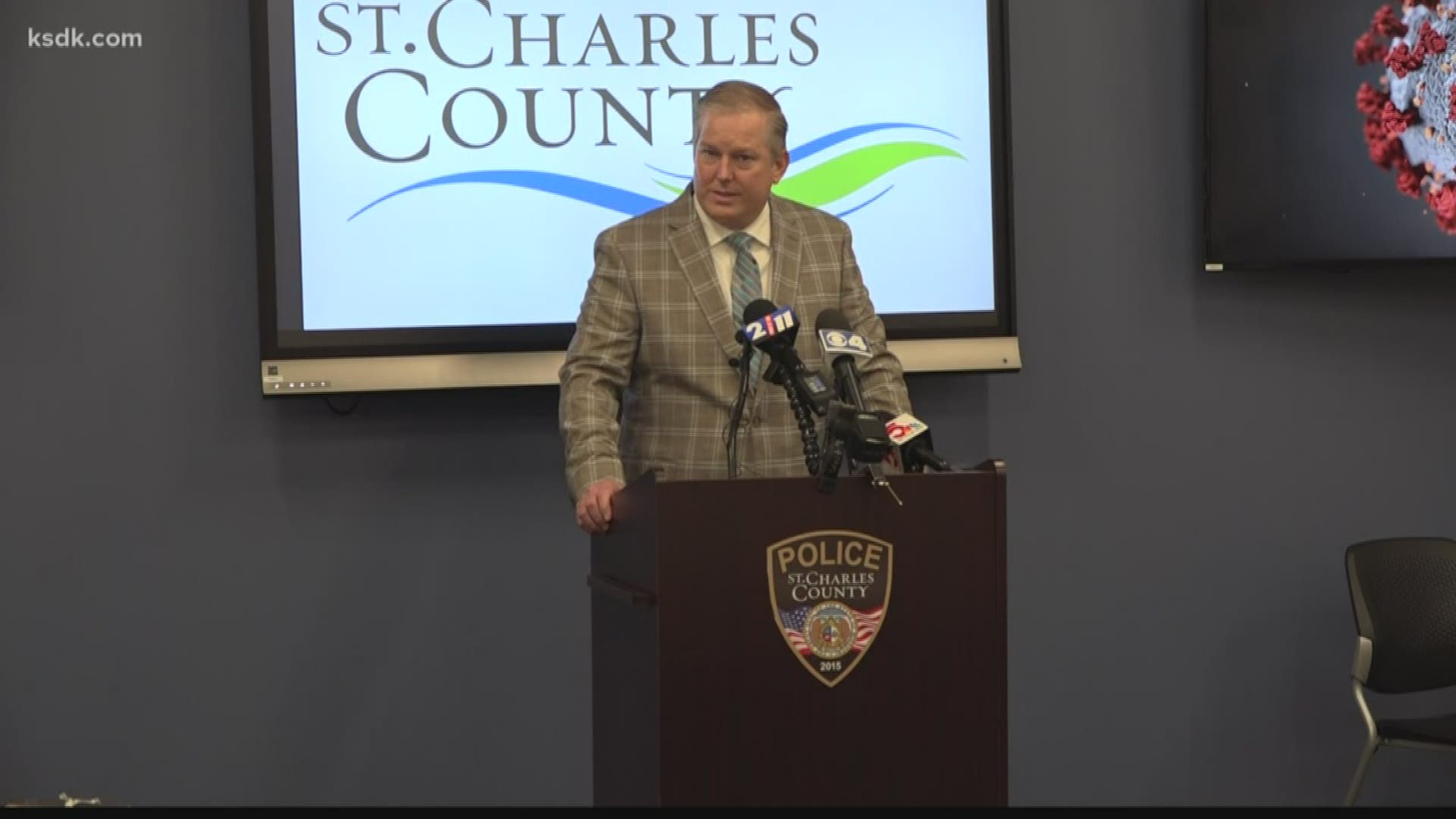 All three counties announced they will be limiting groups to 10 or fewer at social gatherings. The counties join the City of St. Louis and St. Louis County in restricting groups of people as local health and government officials work to fight the spread of coronavirus.

The first positive case of COVID-19 in St. Charles County was confirmed on March 18.

“She has exposed no one in the community because of her actions,” Demetrius Cianci Chapman, Director of the St. Charles County Department of Public Health said. “It’s time for everyone to do their part to prevent the spread of this.”

Franklin County officials said there are no confirmed cases in the county. There are “many people” being tested, but a specific number was not provided.

“We have zero positive cases, but we have many, many, many under test awaiting results. That being said - that is not bad news. That is good news to a degree. The devastating news is that which is forthcoming and we know this from the health professionals advice that we've gotten over the past several weeks,” Tim Baker said.

RELATED: 'Safety is our priority' | GM to temporarily suspend operations at Wentzville plant 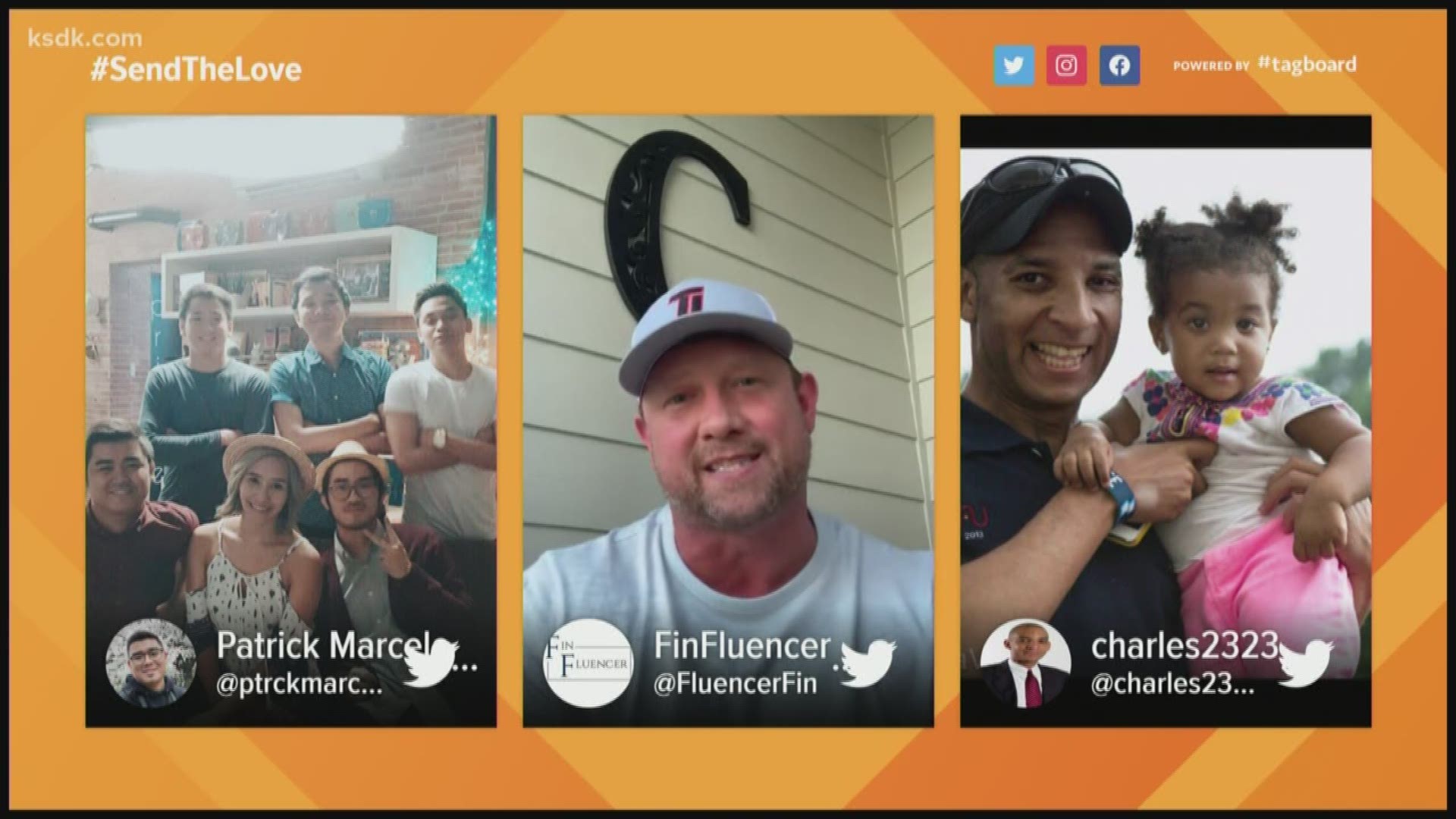