“But the more money we raise, the more the fund will have the ability to have a second round," Yawitz said. "The applications are coming in very fast.” 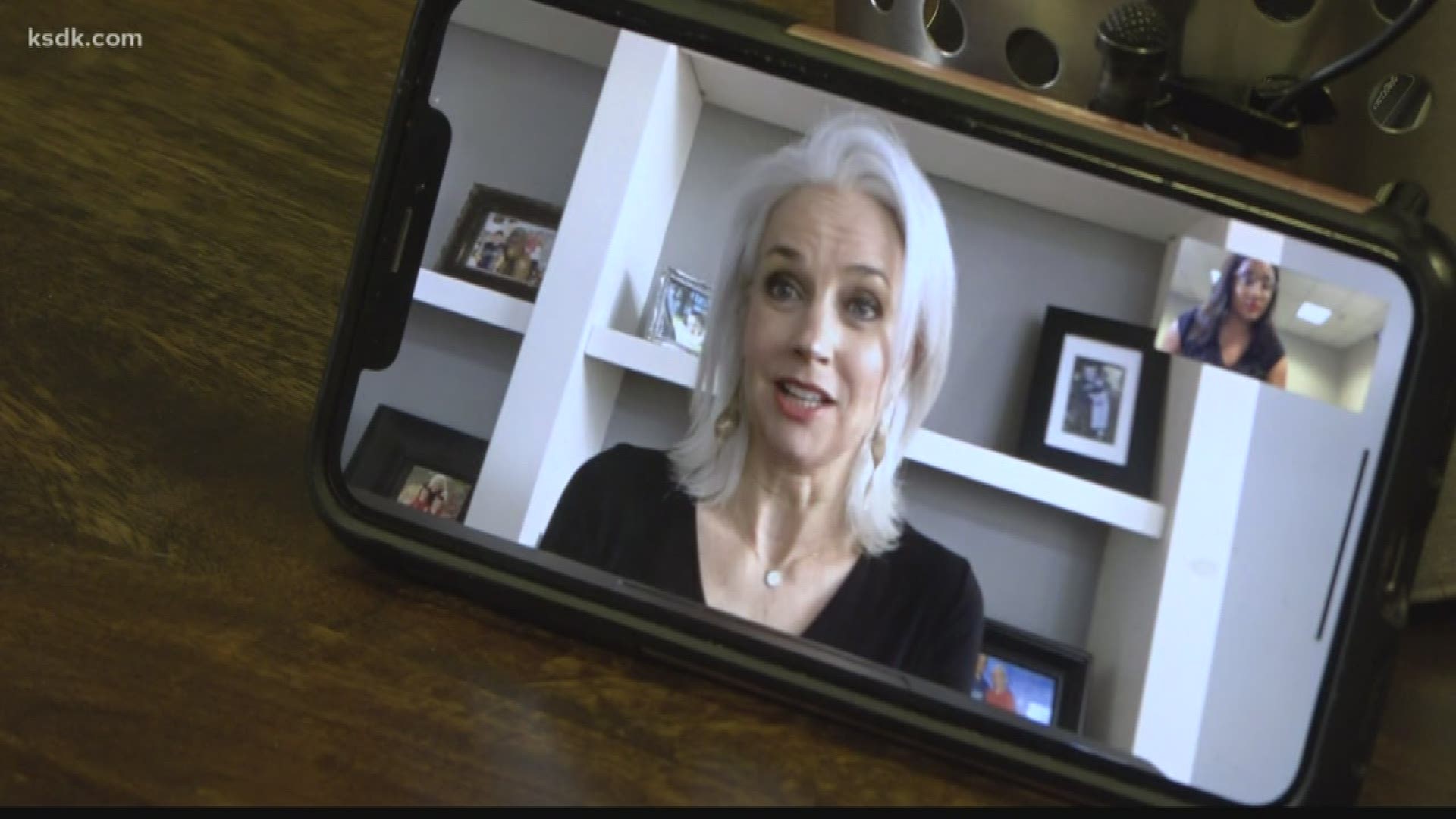 ST. LOUIS — Andrew "Roo" Yawitz said it has been 16 days since he closed the doors of his business, The Gramophone, due to growing concerns about COVID-19. While many restaurants continue offering pick-up, curbside and delivery service, Yawitz opted not to.

"We're all getting through this in different ways," Yawitz said.

He partnered with friend and fellow restaurateur Gerard Craft, who also closed his six restaurants, to create support for others in the same boat.

“About 15 days ago, Gerard and I had a conversation about what was coming with the situation we’re in with COVID-19 and how we felt it was going to be hitting the restaurant and independent retail industries first, which is kind of what has happened," Yawitz said.

Two weeks ago, Yawitz and Craft created the Gateway Resilience Fund in partnership with the St. Louis Community Foundation to raise money to serve people who are out of work as many bars, restaurants, music venues and independent retail businesses have been forced to close.

“The hospitality industry is specifically poorly positioned for a work stoppage situation,” Yawtiz said.“14 days ago there were already bartenders who would have been buying groceries on Sunday with tips on Saturday that they didn’t make.”

Yawitz said, in the past two weeks, more than 420 individuals have donated and there have been several fundraisers held by local breweries and restaurants in support of the fund.

On Tuesday, the St. Louis Community Foundation announced nearly $440,000 was raised and given, in grants, to 525 individuals and 16 businesses in downtown St. Louis being hit hard by COVID-19.

“Hopefully, it will help fill the time before all the state and federal programs do get up and running," Yawitz said.

While a bulk of the funding went to individual workers and business owners for personal assistance, two groups contributed funds earmarked for specific groups.

“There were about 60 businesses that applied as of Friday," said Missy Kelley, the CEO of Downtown STL Inc.

“There are still four or five more companies that will receive a $5,000 grant from our fund," Kelley said. “The check goes directly to that business owner and then the business owner decides how they need to use that funding.”

Kelley said business owners are mostly using the money for rent, bills and paying their employees.

“The small businesses and the restaurants, especially, are the lifeblood of downtown St. Louis,” Kelley said. “That’s way it was important for us to be able to step forward and do something for them immediately.”

While grants for downtown businesses are $5,000, grants for individuals are $500. Yawitz said, if funding allows, there will be opportunity for recipients to re-apply.

“Right now, the idea of the $500 check, it was an amount we felt could be impactful and also to get checks out to as many people as possible,” Yawitz said. “But the more money we raise, the more the fund will have the ability to have a second round. The applications are coming in very fast.”

RELATED: Here's how you can help restaurants and small businesses directly during the coronavirus pandemic

With more than 500 individuals already served, Yawitz said there are still more than 500 applications for the foundation to process.

To apply for a grant through the program, you can follow this link.

To donate to the fund, you can follow this link.

The St. Louis Community Foundation also has a fund to help support existing non-profit organizations serving vulnerable populations, including children, the elderly and residents with mental health or disabilities. You can read more about that fund here.