'A Quiet Place 2' release delayed until September amid coronavirus concerns 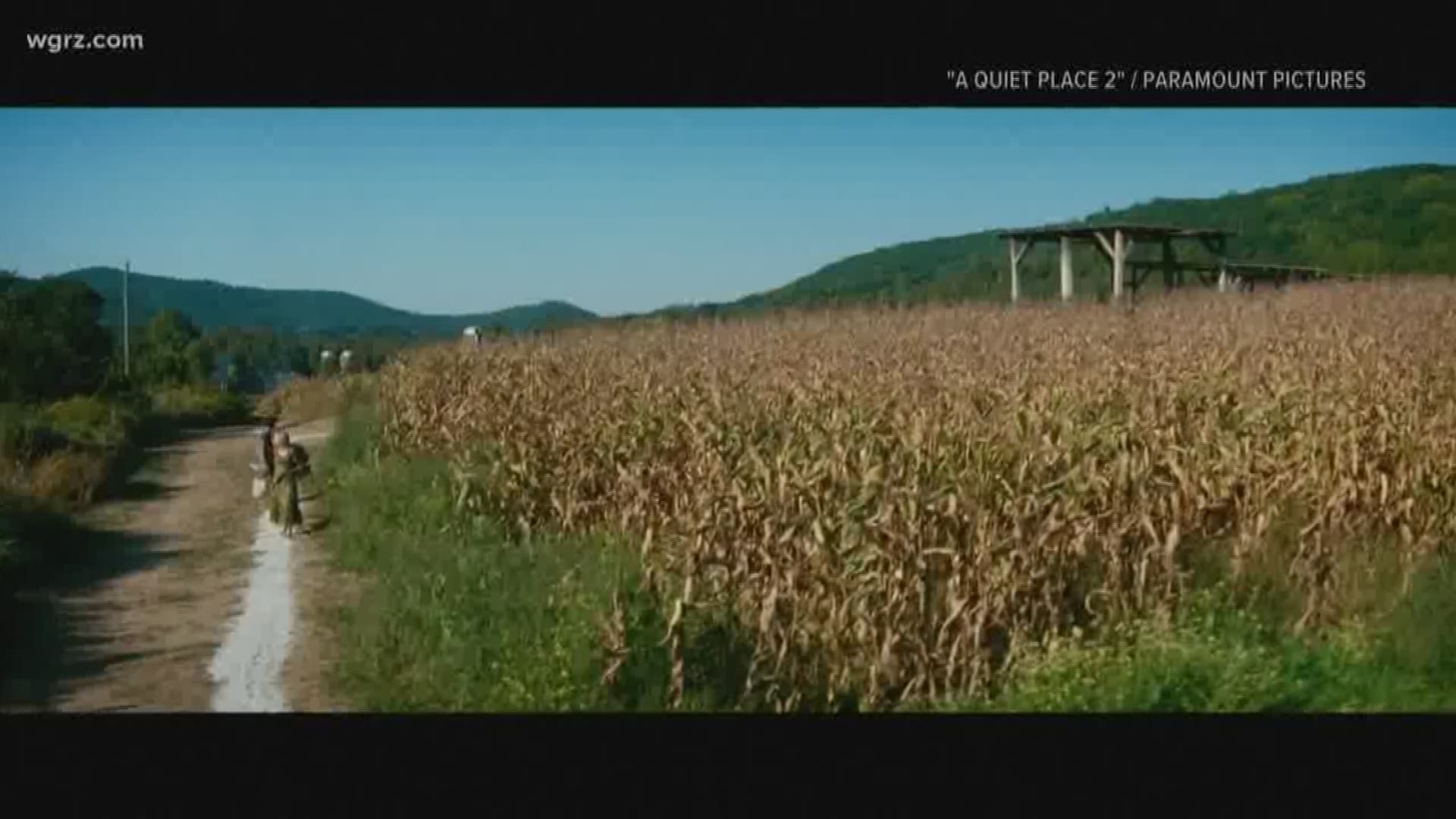 BUFFALO, N.Y. — Western New York and the rest of the world will have to wait a little longer to see the new thriller "A Quiet Place 2."

The movie, which was delayed in March like so many big releases, will make its debut Labor Day weekend, on September 4, giving the Buffalo area a chance to see scenes shot in Akron, North Tonawanda, Olcott, Grand Island and more.

Director John Krasinski took to Twitter in March to first announce a delay due to the "ever-changing" circumstances surrounding the coronavirus situation. "A Quiet Place 2" was scheduled for release on March 18 in the U.K. and March 20 in North America. Filming took place in Western New York in 2019.

The film's distributor, Paramount Pictures, had not set a new release date for the film until recently.

"A Quiet Place 2" is the second major motion picture to be delayed due to rising concerns over Coronavirus. The new James Bond film "No Time To Die" was scheduled for release in April of 2020, but was pushed to November over similar concerns.

Krasinski went on to say in his tweet that he wants to wait to release the film so all fans can watch the film together.