Soggy Bottom Saloon opened its doors on Saturday night, along with several other bars across the state 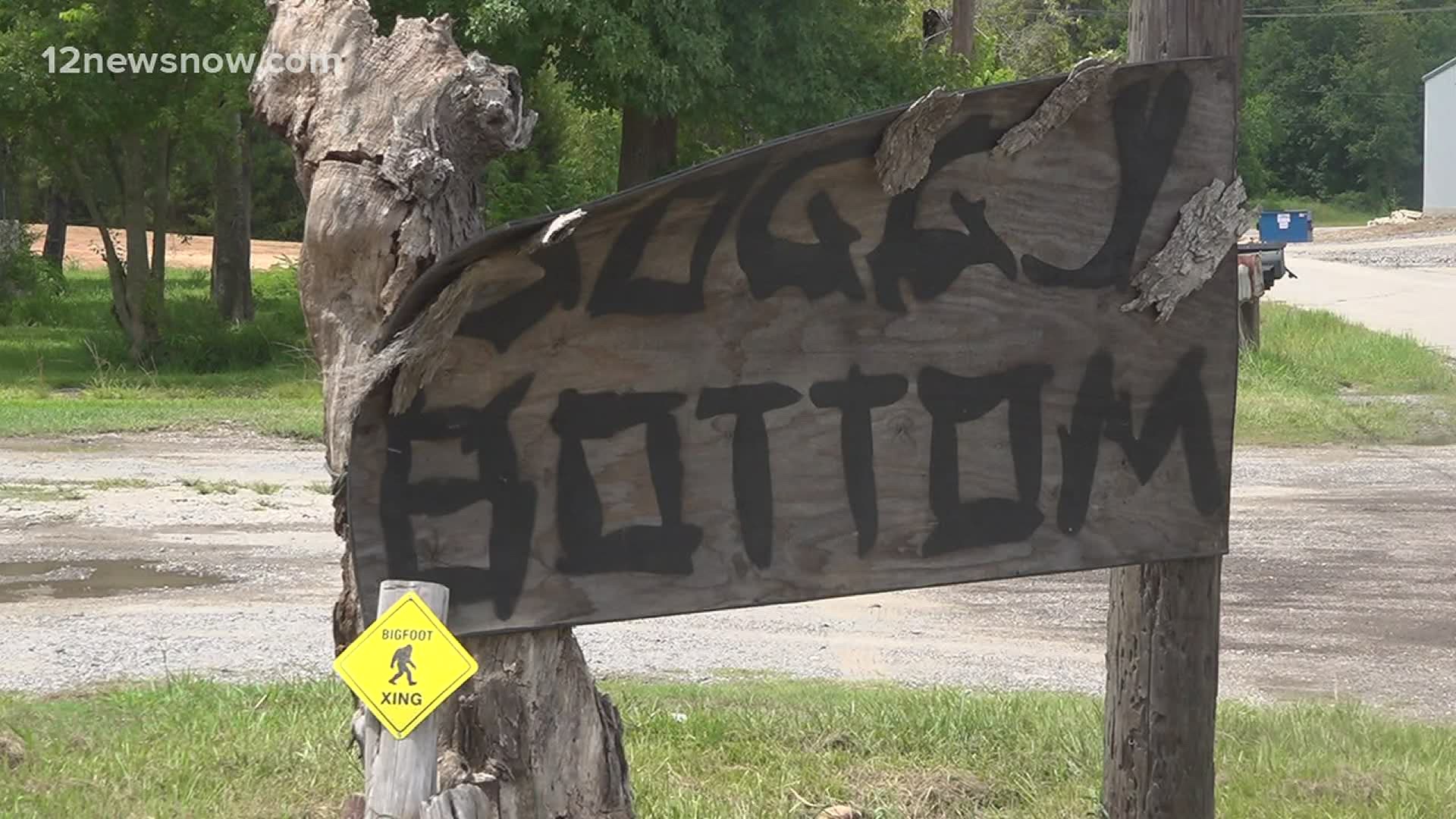 BEAUMONT, Texas — Bars across the state of Texas have had 'closed' signs hanging in the doors for several weeks.

But over the weekend, that changed at some bars that decided to take part in a protest labeled 'Freedom Fest.'

Several bars decided to defy the governor's June 26 order and open on July 25.

Bobby Parham says he just bought Soggy Bottom Saloon in Beaumont about a year ago and already had to make one of his toughest decisions.

"It was a huge risk for us, he can come and pull that license and once he pulls that license there's nothing I can do," Parham said.

"Don't get me wrong we are ticked off bar owners, but that's not what we what we are trying to show. We are trying to show that we can open up safely and operate and that what Greg Abbott said about us being the cause of the spread and spike of COVID-19 is completely not true," Polone told 12News' sister station in Dallas.

Parham says he opened the doors Saturday at 25% percent capacity, which is about 80 people.

He says CDC guidelines were in place, including mandatory face coverings, temperature checks and social distancing.

"We can do all that and still have fun, just give us a chance," Parham said.

While bar owners all over Texas are left to wonder when they can reopen, Parham hopes the governor realizes how people's livelihoods are being impacted.

"They are doing this to us now," Parham said. "Who's to say it won't be your business tomorrow?"

The Texas Alcoholic Beverage Commission says they're aware the protests took place, but it's unclear what punishment participating bars will face.

According to a social media post from Polone, 800 bars agreed to participate. It's unclear how many actually opened up on Saturday.

RELATED: Beaumont business says bar permit is keeping them from opening though they meet restaurant criteria

Austin gathers for vigil after man killed while protesting in downtown