City of St. Louis extends eviction moratorium through May 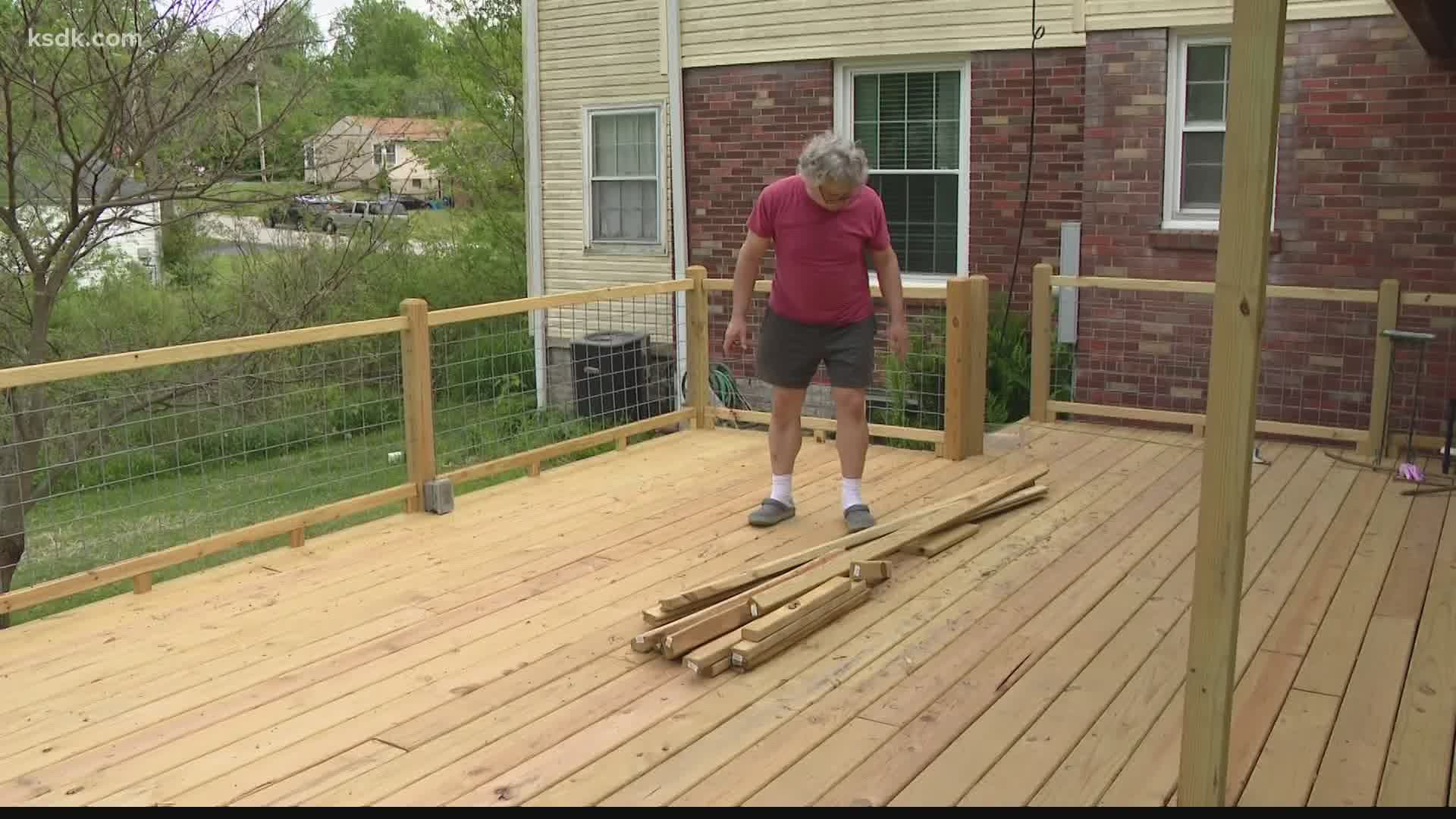 ST. LOUIS — A judge has extended the city of St. Louis' eviction moratorium through the end of May.

Circuit Judge Michael Stelzer's order for the city extends the moratorium that was set to expire on May 3. It still allows for exceptions, such as evictions of commercial properties and criminal activity.

However, the latest extension has some provisions, essentially allowing for the phasing in of eviction judgments in a first-come, first-serve approach. The oldest orders will be addressed first, the public information officer for the courthouse said.

The moratorium does not come without grumblings from landlords and even renters.

Small mom-and-pop landlords like Nick Kasoff said making private property owners give up their housing for free for a year is catastrophic. He, like many other landlords across the country, have been asking for more rental assistance to help renters and landlords stay afloat.

"I understand that the government doesn't want people thrown on the streets during a pandemic," said Kasoff. "I get it. So what the government needs to do is they need to come up with rental assistance programs so that people are able to pay their rent."

Kasoff says big corporation-owned apartment complexes will not be as forgiving as mom and pops. He also suggests that if a tenant is behind 18 months when the moratorium is lifted, that person will have wages garnished and credit ruined. And the landlord could be facing bankruptcy and eviction of their property as well.

He said owning homes in a working-class neighborhood means taking care of his tenants, even pre-pandemic. One of his renters, Victoria Reinertsdatter, asked Kasoff for some grace when she wasn't working at the start of the shutdown.

While Reinertsdatter thinks the eviction moratorium has been helpful to many people, she feels like the help isn't impactful enough.

"When it comes time, you know, it's like a cliff to fall off of," Reinertsdatter said. "It should be a part of a much more comprehensive, systemic aid to people."

St. Louis County recently announced it would start doling out roughly $30 million in federal aid to help with rental assistance. Kasoff says it's great news, though it would have been better to have something like this a year ago.