US alcohol sales surge during coronavirus 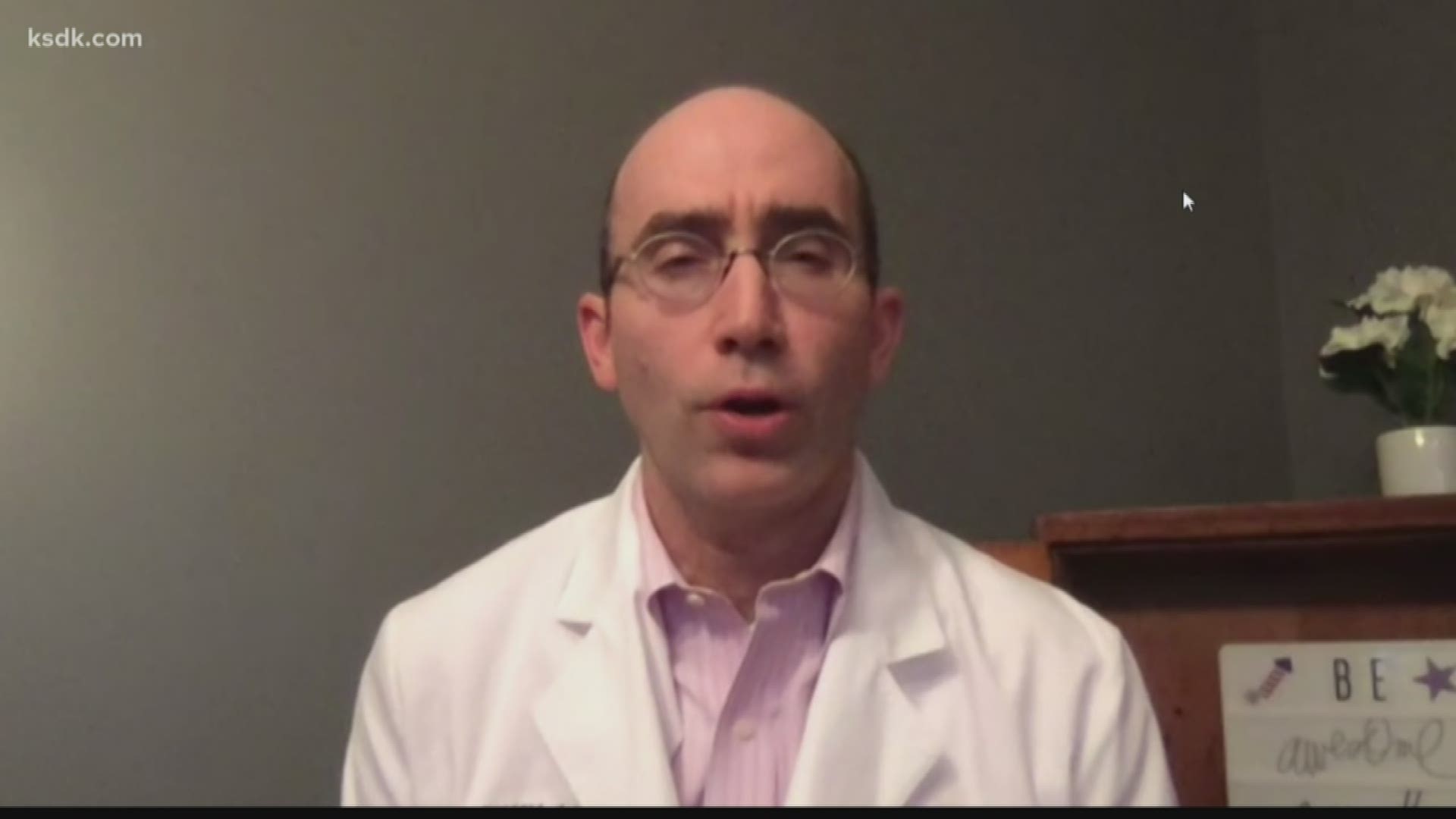 ST. LOUIS — One way Americans are coping with the new coronavirus? Booze.

U.S. sales of alcoholic beverages rose 55% in the week ending March 21, according to Nielsen.

Danelle Kosmal, a Nielsen vice president, suspects growth rates peaked that week as people loaded up their pantries before state stay-at-home orders went into effect. Kosmal said data for the week ending March 28 will be a better indicator of ongoing demand.

INDUSTRY: Less than a week after saying it planned to reopen five North American assembly plants, Ford has decided that those facilities will remain closed indefinitely. The announcement to reopen got a cool reception from the United Auto Workers union.

The spread of the virus has begun to hit Michigan hard. The TCF Center in downtown Detroit soon will be turned into a 900-bed field hospital for COVID-19 patients.

SAFETY IN THE WORKPLACE: The workplace environment, for those companies that must have workers on location, is changing.

Walmart will soon be taking temperatures of its workers as they arrive for their shifts. Any worker with a temperature of 100 degrees or more will be sent home, with pay. Walmart will also be issuing masks and gloves to those who want them.

In places shuttered by the outbreak, many workers will be returning to new rules and safety precautions.

Ford will require that workers "self-certify" online every day before work that they do not have any symptoms. The company will verify the self-certification before letting workers inside.

Facilities will be reconfigured so that workers remain six feet or more apart on the factory floor. There will be time between shifts for equipment to be sanitized and so that one shift of workers doesn't cross paths with another. Some work stations will be shielded from others.

BOTTOMS UP: One way Americans are coping with the new coronavirus? Booze. U.S. sales of alcoholic beverages rose 55% in the week ending March 21, according to Nielsen. Spirits like tequila, gin and pre-mixed cocktails led the way, with sales jumping 75% compared to the same period last year. Wine sales were up 66% while beer sales rose 42%. And online sales far outpaced in-store sales. Nielsen said online alcohol sales were up 243%. Danelle Kosmal, a Nielsen vice president, suspects growth rates peaked that week as people loaded up their pantries before state stay-at-home orders went into effect. Kosmal said data for the week ending March 28 will be a better indicator of ongoing demand.

Dow, which typically does not produce hand sanitizer, is doing so because the raw materials are readily available to the chemical maker. The majority of the sanitizer will be donated to health systems and government agencies.

The company began making sanitizer at its plant in Stade, Germany. Those operations are being expanded at facilities in Michigan, West Virginia, Belgium and Brazil. The Auburn site has the capacity to produce approximately 15,000 pounds of sanitizer a week, or nearly 30,000 eight-ounce bottles.

Ford is repurposing a parts factory west of Detroit to make simple ventilators starting the week of April 20.

Brooks Brothers is converting three U.S. factories to produce up to a total of 150,000 masks per day. It will also begin production on protective gowns. Japanese electronics maker Sharp Corp. converted its liquid crystal display factory and sent out its first shipment of medical masks Tuesday. The Japanese plant will make 150,000 masks a day, with production being ramped up later to 500,000 masks a day.

AIRLINES: Pilots whose medical clearance expires will be allowed to keep flying because going to the doctor for the required exam isn't an emergency and could spread the new coronavirus. The Federal Aviation Administration's decision to let pilots fly with expired medical certificates took effect Tuesday and will run through at least June 30. Airline pilots need an exam every six or 12 months depending on age, and other types of pilots need them less often.

South Australia state authorities have announced a cluster of six new coronavirus cases among Qantas Airways baggage handlers at Adelaide airport. State officials on Tuesday advised anyone who flew through the airport in the previous 24 hours to wipe down their luggage with disinfectant.

STAY PUT: Travel has almost come to a complete standstill. Airports are empty and Manhattan avenues typically choked with taxis are almost vacant.

The Transportation Security Administration screened 154,080 people Monday, the fewest yet and a drop of more than 93% from last year, when more than 2.3 million people passed through airport checkpoints.

Visa is reporting a rapid slide in travel-related spending by cardholders. It's also noticed a decline in spending on restaurants, entertainment and fuel, according to a regulatory filing. U.S. payments volume is down 4% for the month to date, with credit volume off 7%. Cross-border volume tumbled 19% for the period, on a constant dollar basis.

U.S. gasoline prices have dropped to their lowest levels in four years, and they are almost sure to fall further. Price-tracking services put the national average this week at around $2 a gallon. Some stations were charging under a dollar.

MARKETS: Wall Street stocks fell Tuesday in relatively trading. The surge of coronavirus cases around the world has sent markets to breathtaking drops since mid-February, and the quarter looks to be the worst performance since the 2008 financial crisis.

HOME-COOKED IS KING: British supermarkets just had their busiest month in recorded history.

New figures released Tuesday by market research firm Kantar show that British grocery sales jumped by 20.6% in March compared with a year earlier, making it the fastest rate of growth on record. Grocery sales totaled 10.8 billion pounds ($13.3 billion) over the past four weeks, surpassing the level seen during the busy Christmas season. The average household bought the equivalent of five extra days of groceries.

Conagra is reporting "significantly elevated demand," with shipments up approximately 50% in the current quarter.