Here's a look at COVID-19 data for teens, young adults in St. Louis County as the county pulls back restrictions

While Sam Page commented on data for the 15 to 19-year-olds, the county only provided data for ages groups 10 to 19 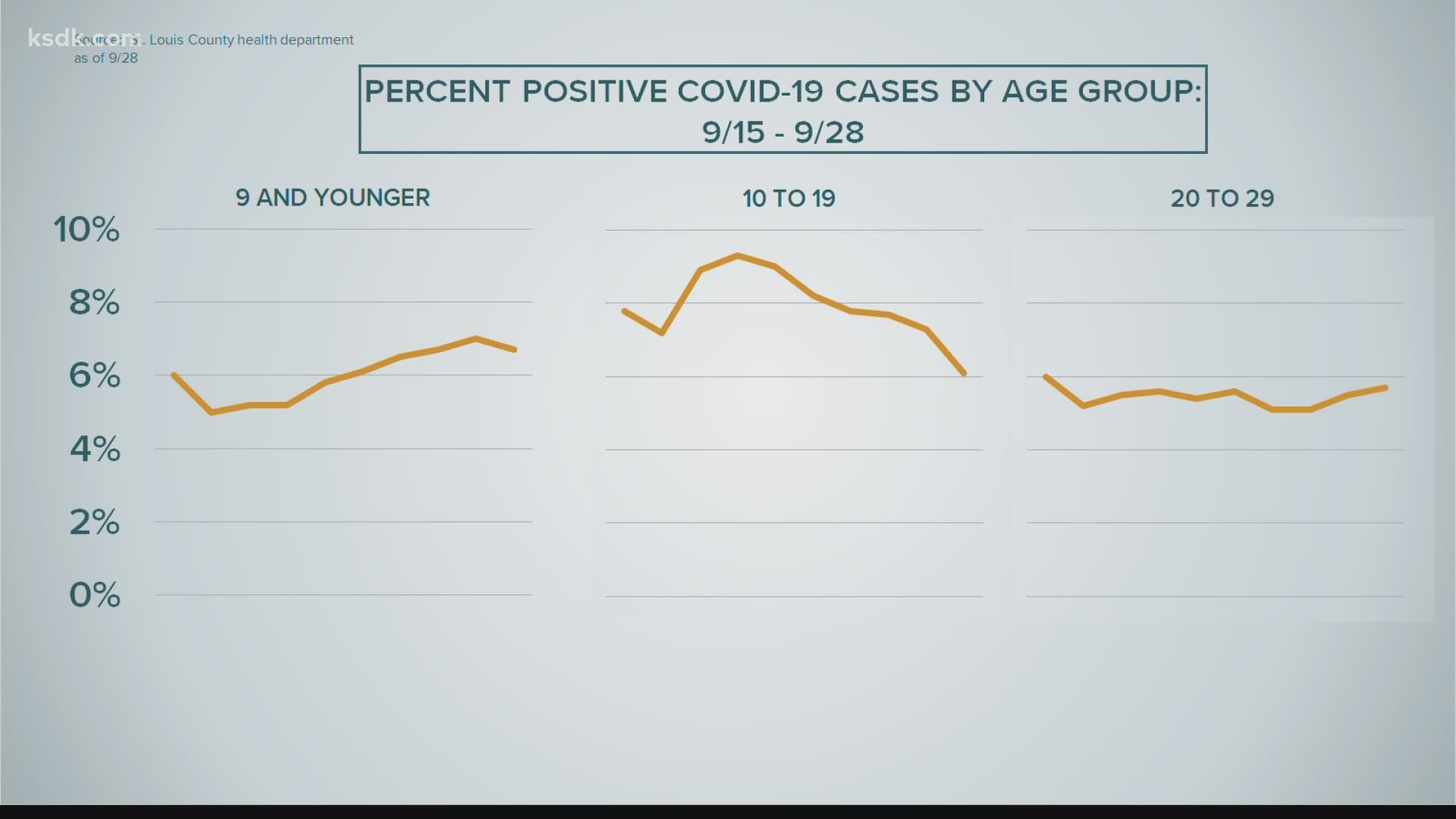 Dr. Page cited "improvements" in the COVID-19 numbers for 15- to 19-year-olds in the county when explaining the county's recommendation for high schools students to return to in-person learning, pointing out a decline in new cases and positivity rate for the age group.

St. Louis County released this report on Oct. 1, laying out the COVID-19 data for the county from Sept. 15 to Sept. 28. During this two-week period, there were multiple protests held by students and their families calling for in-person learning and, mostly, high school football.

While Page commented on data for the 15 to 19-year-olds, the county only provided data for ages groups 10 to 19. According the county's report, new COVID-19 cases remained "relatively stable" for this age group during the two-week period, so did the rate of infection for this age group.

For 10 to 19-year-olds, the percent positive went up early during the two-week period and ultimately dipped lower than where it was at the start of the time period. Over the two weeks, the positivity rate for preteens and teens dropped from 7.6% to 6.2% for 10 to 19-year olds. A dip in positivity rate, with case numbers and rates remaining consistent, mathematically indicates increased testing.

The only testing information, for this age group, the county provided in the report is that testing coverage is at the county's target threshold of 150 tests per 100,000 population per day.

The graph the county provided for 10 to 19-year-olds, which does not feature specific data points, shows a slight drop in the testing for the age group at the beginning of the two-week period and an essentially flat line until the end of the time period where there is a slight uptick in the testing.

While the flat lines shown for case rate and testing do not seem to lend themselves to the fluctuating line for positivity rate, without exact data, 5 On Your Side is unable to calculate whether or not the numbers add up.

Meanwhile, as the county prepares to allow businesses to expand to 50% capacity, the county's report states that rate of infection remains the highest for people ages 20 to 29 and lowest for children 9 years old and younger.

The county states positivity rates are highest for children 9 years old and younger, but this also the only age group the county said is below the target threshold for testing. The county is hitting at just more than half the daily number of tests it wants to perform for this age group. 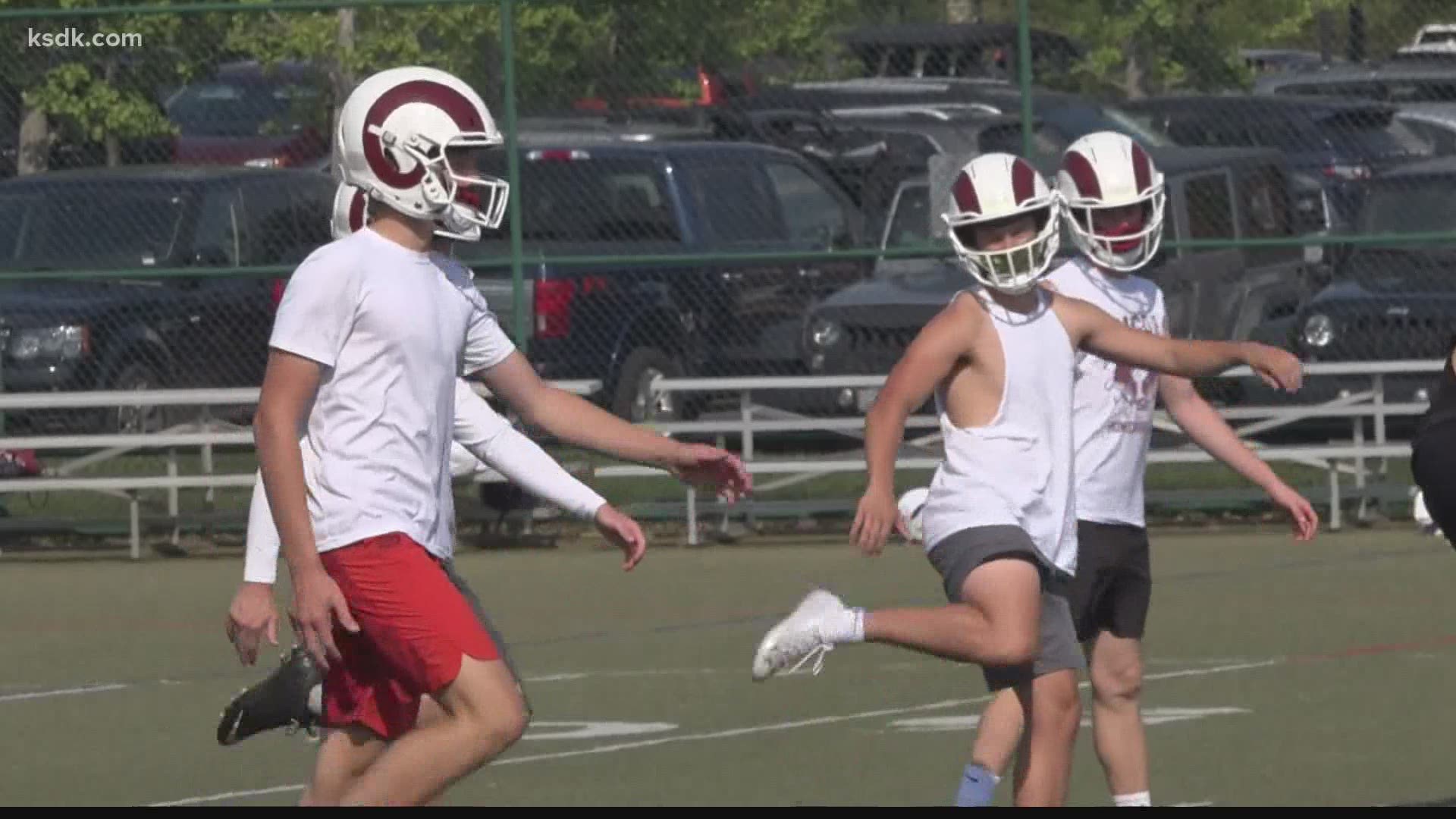