With a vaccine rate less than 40%, state health officials are studying ways to urge more people to get the shot 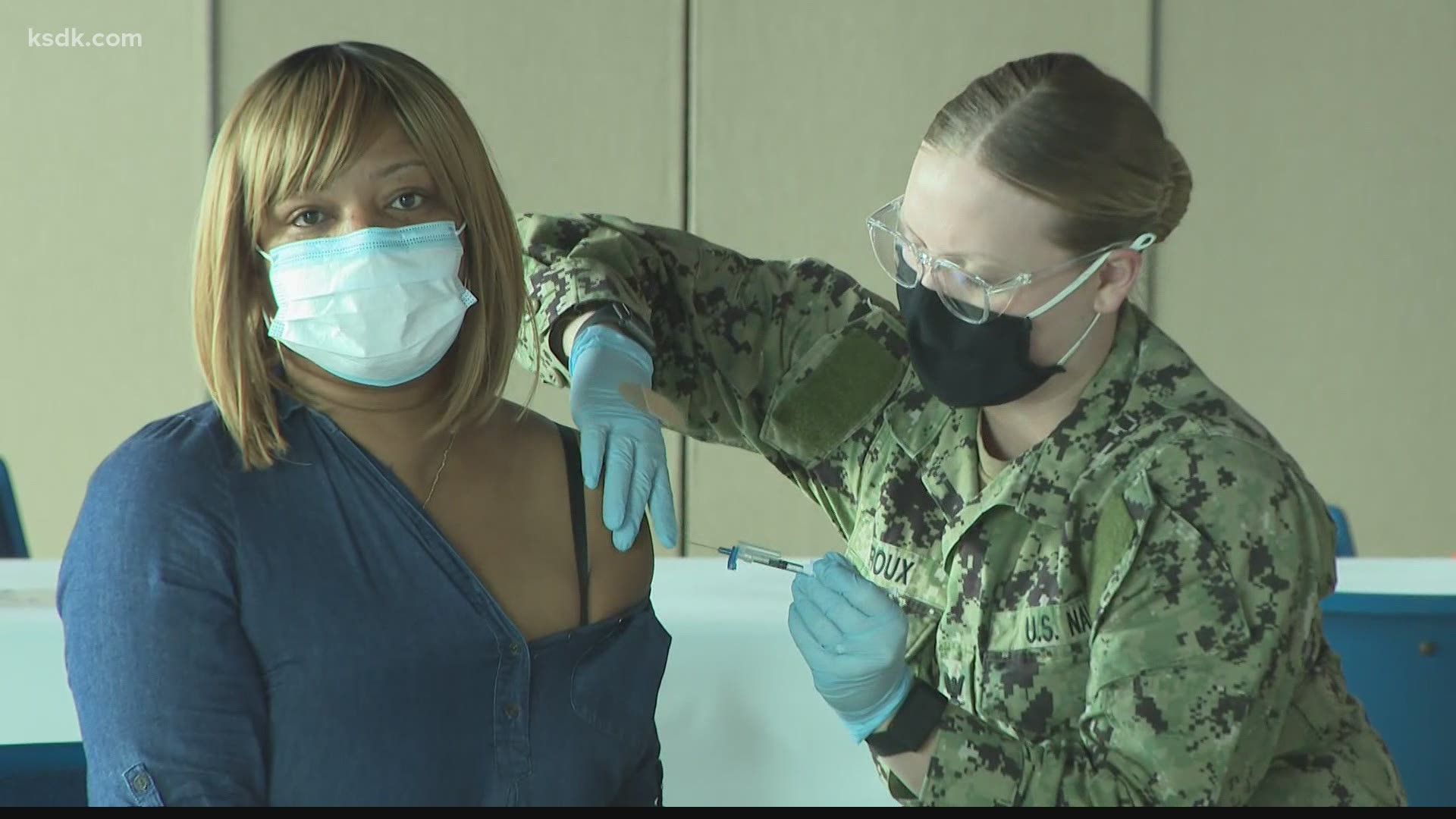 ST. LOUIS — Gov. Mike Parson is considering some kind of statewide incentives to encourage more people to get their COVID-19 vaccine as the virus continues to spread faster in Missouri than in almost every other state.

Only one other state has a higher rate of new cases by population than Missouri.

And the delta variant of COVID spreading in southwest Missouri has health officials here worried about those without the vaccine.

5 On Your Side has confirmed with the governor and with the state health department that they are working on incentives to encourage more people to get the shot and raise the statewide vaccination rate of less than 40%.

So far, Missouri officials are not giving specifics of what those incentives might be.

At the same time, the head of the St. Louis city health department said Wednesday incentives can actually have the opposite effect in some minority communities, where vaccination rates are already lower than average.

"I think the challenge here is if we offer incentives without really understanding why they're hesitant in the first place, they could feel like we're not generally interested in their health and well-being," said Dr. Fredrick Echols with the city health department.

To that end, the city is working with community organizations and even beauty salons and barber shops to share accurate information about COVID vaccines.

Echols says he's not against incentives altogether. The city has partnered with the Cardinals to give away tickets to people who get their vaccine and he says more programs are in the works.