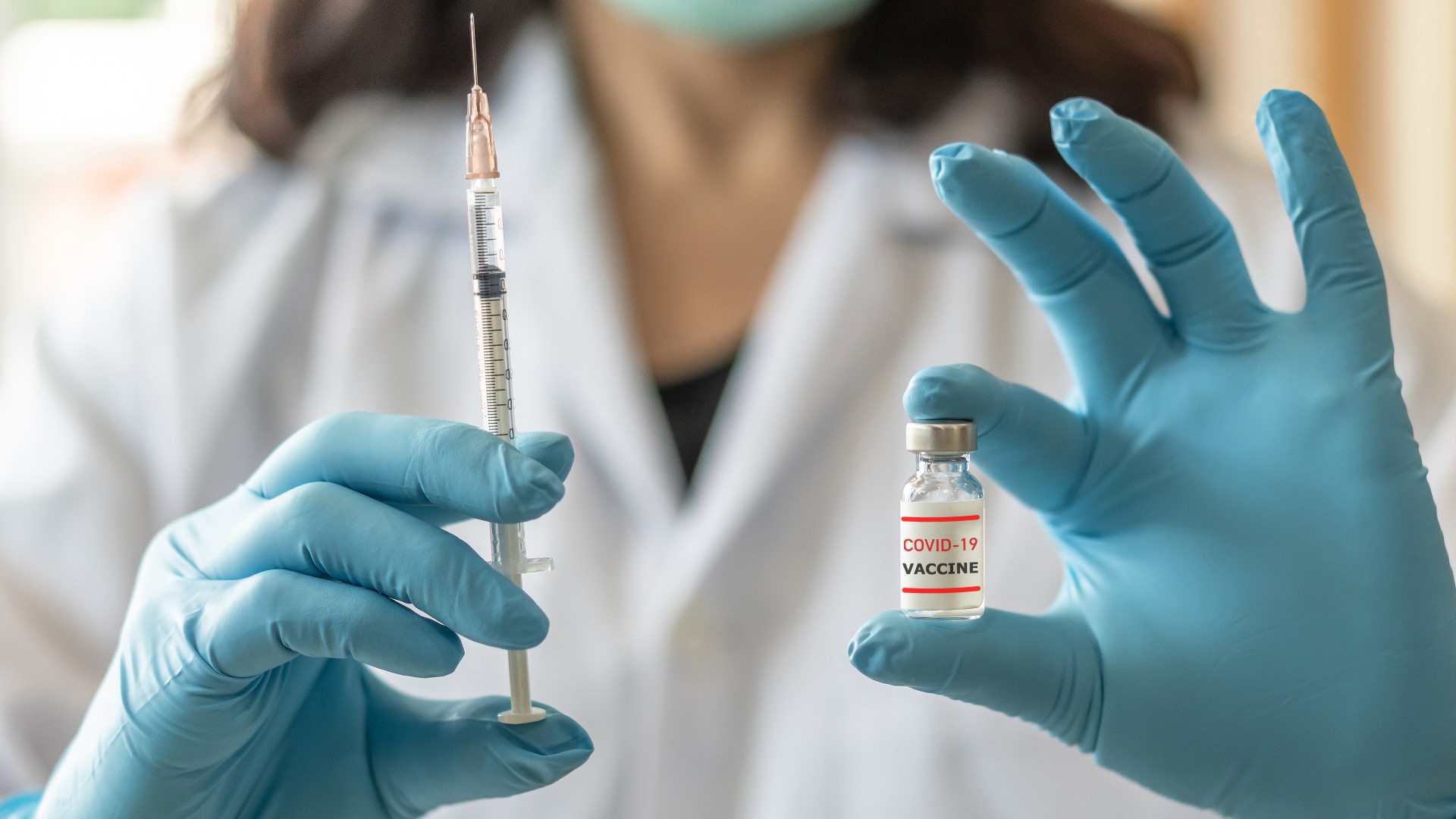 Dr. Clay Dunagan, head of the St. Louis Pandemic Task Force, said an increase in testing is one of the signs that the pandemic is picking up.

Dr. Troy Dinkel is the Chief Medical Officer of Total Access Urgent Care. He says testing is increasing, as the spread of the delta variant increases.

In May and June, all 27 locations were testing 500 people a day. About 20 people's tests were coming back positive, good for a positivity rate of about 5%.

The positivity rate tripled, which means more people are getting sick.

"When the number of people getting tested and the positivity rates start to increase, you know it starts to build up and more people get sick and get hospitalized," Dr. Dunagan said.

This takes us to our hospitalization numbers.

The task force reports 398 COVID-19 patients in four of our major hospitals.

That's a 30% increase from the 300 reported eight days earlier and more than double the 188 reported on July 8.

"Getting up to the upper 300, that's a sign that things are really getting hectic," Dr. Dunagan said.

He said 90% of its COVID patients are unvaccinated.

At this rate, Dr. Dunagan said, "We are on a pace and we could, within four weeks to five weeks, be at levels that were pretty similar to what happened in December. People have had probably underestimated how quickly this was going to come at us and it's really rising pretty fast."

The peak for hospitalizations was 962 on Dec. 1.

To avoid this, Dr. Dunagan urges the use of masks.

5 On Your Side reporter Justina Coronel asked Dr. Dunagan, if people get vaccinated in the next few days, would this slow down the trajectory?

The answer was no.

"I'll be perfectly honest, the vaccinations that are going to happen in the next few weeks are going to make no difference in that peak. There just won't be enough time for people to acquire immunity from the vaccine. The only thing that could keep us from reaching that peak so quickly would be if people would really dive into masking," he explains.

Vaccines are the key to get us out of the pandemic, he adds, and it will help in the long haul. But for the short term, he said, masking is the tool that can be a buffer.

In the winter, when the area hit peak levels, Dr. Dunagan said it took about three months to get down to the lowest levels again. For this upcoming possible wave, that may be the same.

"I think we're looking at something that is at least a couple of months before we start getting things back under control and part of that depends on people's willingness to mask up and get vaccinated," he said.

Dr. Dunagan said, for several weeks, St. Louis' major hospitals have been anticipating the need to go to contingency plans. That includes figuring out how to include the incoming load.

"We're already well into contingency planning over the next few weeks. Hospitals and healthcare providers will be figuring out how to adjust care in order to make room for the inevitable push of COVID patients," Dr. Dunagan said.