Here's who could get a COVID-19 vaccine first 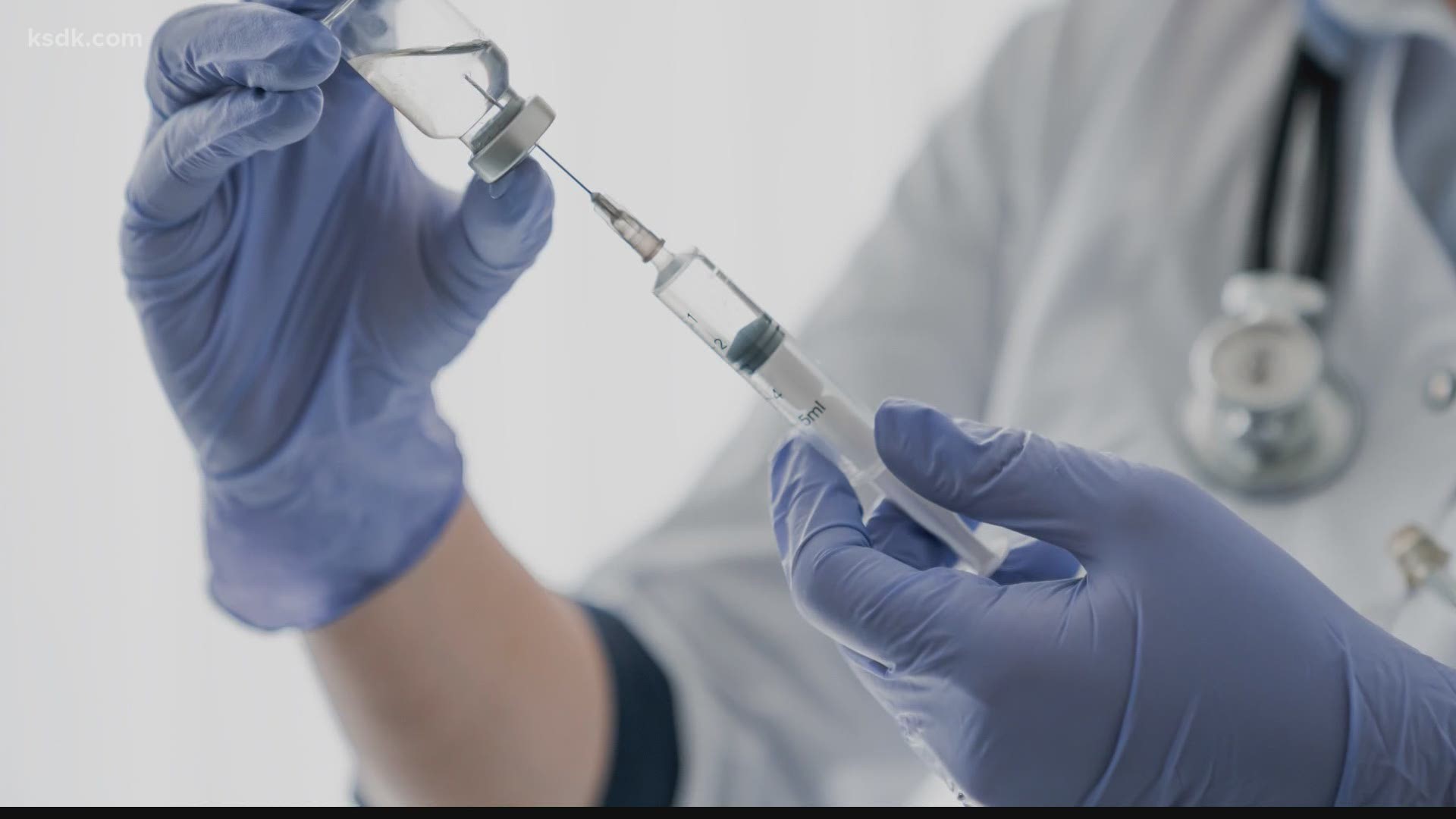 WASHINGTON — While researchers are racing to develop a COVID-19 vaccine, the Centers for Disease Control is asking states and cities to be ready for when one is approved.

A new plan released by the CDC shows vaccines could be distributed by the end of October.

The CDC recently sent several documents to public health officials across the U.S. The documents detail what to expect when one or two vaccines are approved, how many will be available, who should get them first and the steps jurisdictions should take now to be ready.

The documents were first shared by The New York Times. The CDC confirmed to CNN the files were sent to city and state public health officials. You can read all three documents in their entirety in the file below.

The big question many people want to know is once a vaccine – or vaccines – is approved, who will be first in line to get a shot? According to the plans from the CDC, it depends.

Who gets the vaccine first?

The agency outlined three scenarios in the documents sent to health leaders: if Vaccine A gets approved, if Vaccine B gets approved and if both get approved. The CDC didn’t release who is behind each possible vaccine.

Under both scenarios, there are four key groups that would be targeted to get the vaccine first:

A CDC checklist given to local and state health officials asks them to identify and estimate how big each of those groups would be – how many vaccines would be needed.

The checklist also gives examples of who could be included in the “essential workers” group: health care workers, homeland and national security members, public safety members, agriculture workers and those in the education field and food industry.

How many vaccines will be available?

The number of vaccines early on will be limited. It also depends on which vaccine is approved. The CDC scenarios comparing Vaccine A and Vaccine B differ greatly, with twice as many doses of Vaccine A likely to be available.

While vaccine supplies could be limited in 2020, the CDC expects the supply “will increase substantially in 2021.”

The prevalence of COVID-19 and where it’s spreading will help determine the distribution of the vaccine, including how many doses go to certain cities and states.

How much would the vaccine cost?

The CDC documents state the vaccine would be free.

At this time, there are no approved vaccines to prevent COVID-19.

The federal government has told states to prepare for a coronavirus vaccine to be ready to distribute by Nov. 1. The timeline raised concern among public health experts that a vaccine approval might be driven by political considerations ahead of a presidential election, rather than science.

That prompted top executives of nine drugmakers – who are likely behind what will be some of the first vaccines – to sign an unprecedented pledge. The companies said they will stick to the highest ethical and scientific standards in testing and manufacturing a coronavirus vaccine.

“We believe this pledge will help ensure public confidence in the rigorous scientific and regulatory process by which COVD-19 vaccines are evaluated and may ultimately be approved,” the pledge states.

The companies are worried if Americans stay away from a COVID-19 vaccine because they don’t trust it, the virus will be even hard to control.

The pledge was signed on Sept. 8 by CEOs at Johnson & Johnson, Merck, Moderna, Novavax, Pfizer, AstraZeneca, BioNTech, GlaxoSmithKline and Sanofi.