Experts warn of COVID-19 spread among people without symptoms

While most people won't require hospitalization, it's hard to tell who will. That's why doctors recommend social distancing, even if you "feel fine." 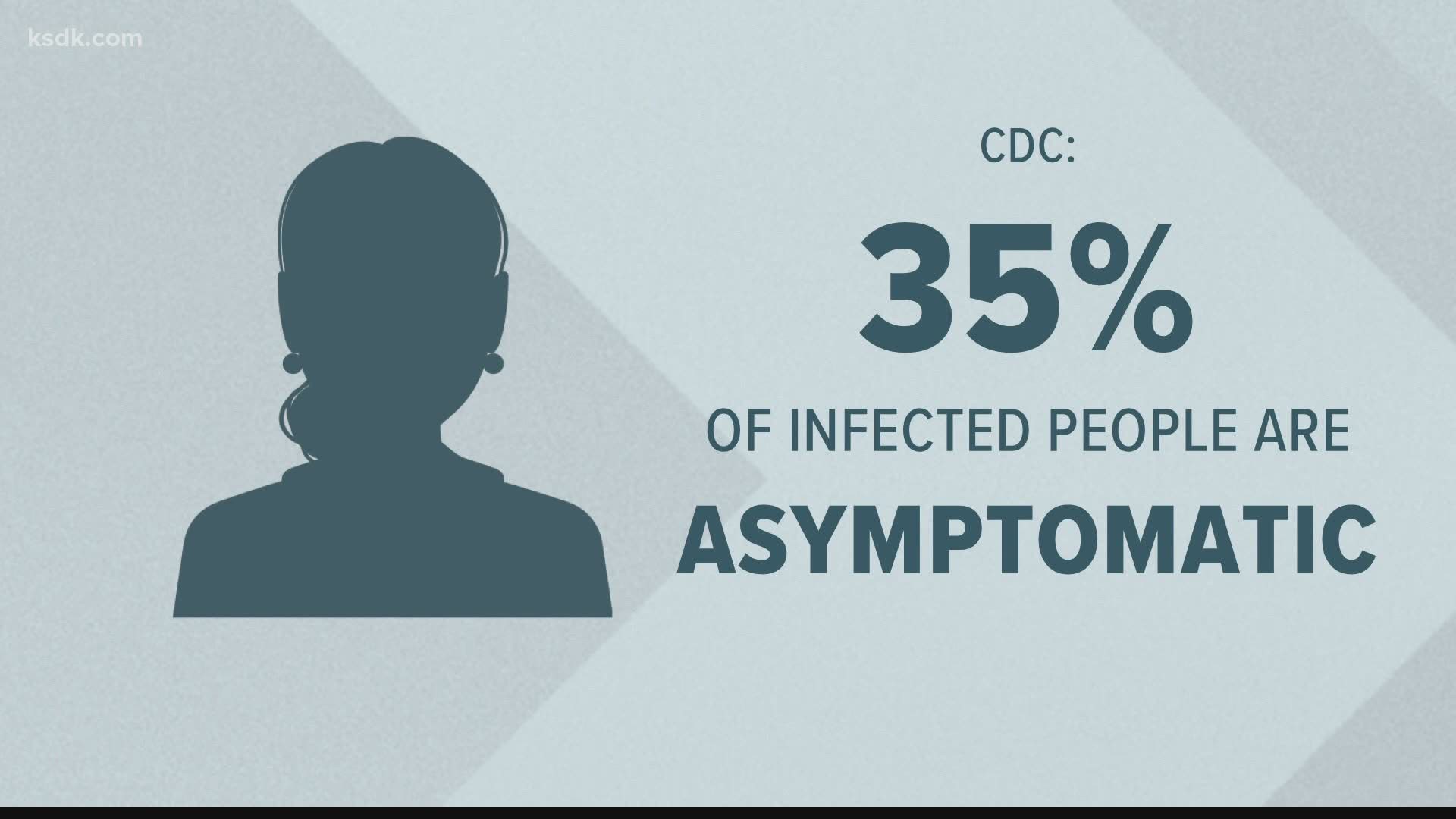 ST. LOUIS — With COVID-19 cases again on the rise in many places, health experts are once again warning of the danger that comes with asymptomatic spread: transmission of the virus from someone who isn’t showing signs of infection.

“That's been the Achilles heel really of this pandemic,” said Dr. Jad Khoury, an infectious disease doctor at Mercy.

The CDC reports about 35% of infected people are asymptomatic, and the World Health Organization has determined about 40% of transmission may be from people who don’t show signs of the virus. (The WHO has also walked-back their assessment of asymptomatic transmission as “rare,” after blow back and evidence from the global health community to the contrary.) It’s hard for doctors to tell exactly how common this is—since people who don’t show symptoms usually don’t get tested.

“I think it's happening more so than we actually think,” said Dr. Khoury.

Some experts worry asymptomatic carriers could pose the biggest public health risk in being able to get the virus under control.

“The silent spread of the virus makes it all the more challenging to control,” says Eric Topol, MD, professor of Molecular Medicine at Scripps Research. Their recent findings suggest asymptomatic carriers may have played a significant role in COVID-19’s early spread.

As businesses reopen, even temperature checks at the door can’t determine if someone contagious.

“In a lot of cases fever may not be the initial or presenting symptom,” said Dr. Khoury.

Sometimes a person is “pre-symptomatic:” they develop signs of the virus when they’ve already had it for awhile.

“Those are the patients that eventually developed symptoms, but they can transmit the virus before they start showing symptoms,” said Dr. Khoury. “And there's a debate about how soon before the symptoms show up can you transmit. Some accounts say like two to three days before you show symptoms, you can pass it on. Some say even up to six days prior to the symptom onset, that you can still have an infectious virus that you can pass on to others.”

If you do show any symptoms, doctors warn: stay home. Even minor signs of the virus should be a major warning.

He adds, though, that when you’re not wearing a mask or social distancing, you’re also more likely to catch the virus from breathing and talking, even when no symptoms are present. “The risk is definitely there.”

RELATED: These states require face masks be worn in public

RELATED: VERIFY: No, the flu shot won't make you test positive for COVID-19 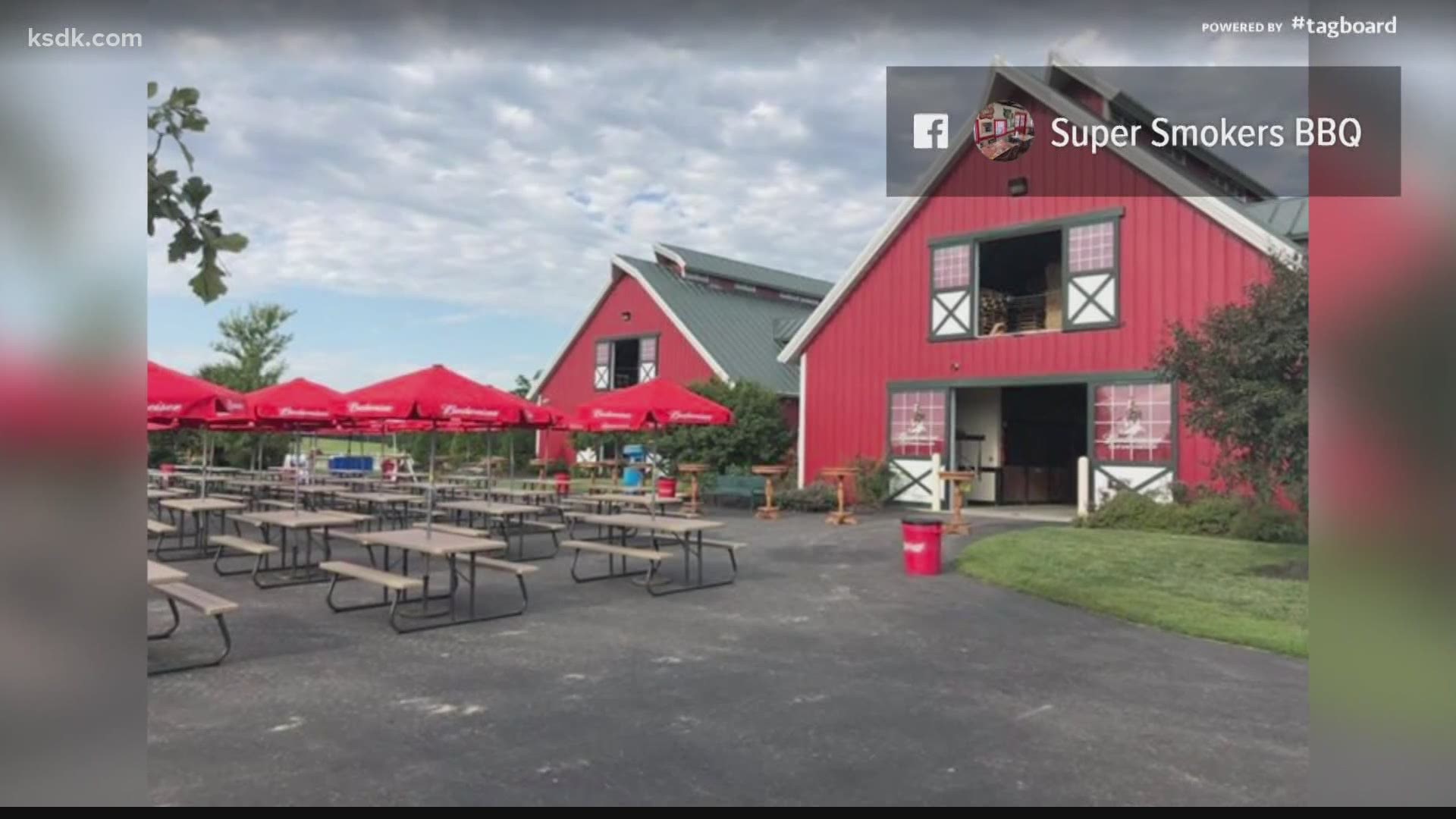