Police in Cuba, Missouri, said the man's name is John Swaller. The store had to be shut down and sanitized after his actions, police confirmed 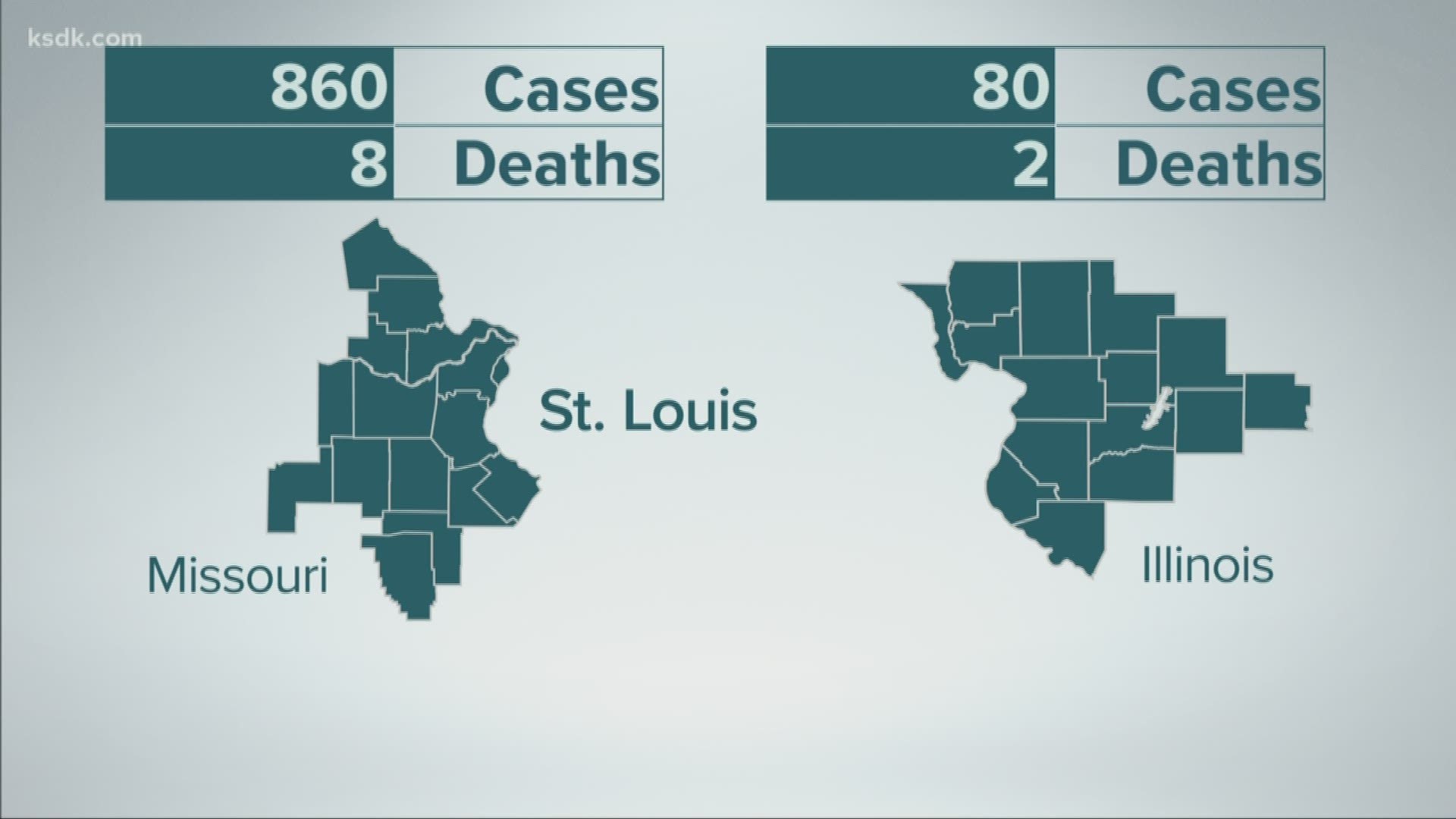 CUBA, Mo. — A store had to be shut down and sanitized after what an employee said a man did inside the business Tuesday.

Police in Cuba, Missouri, responded to the business, which they did not name, for the report of a man causing a disturbance.

Officers talked to the worker who called in the complaint. The employee said a man inside the store was purposely coughing toward other customers. The worker said the man also fogged up a cooler door and wrote “COVID” on the glass.

The man also was accused of touching himself inappropriately and rubbing the cooler door handle.

Because of this, officials closed the business so it could be sanitized.

Police said they were able to determine the suspect is John Swaller, a 33-year-old man from Cuba, Missouri.

Officers were not able find him when they arrived on the scene and asked the public for help locating him. Swaller was later found and charged with second-degree making a terroristic threat.

Last week, a man in Warrenton, Missouri, was arrested after licking a row of products on a Walmart shelf, filming it and then posting it to social media.

Before licking the items he said, "Who's scared of the coronavirus?" The video also has text on it that reads, "I'm a nasty motha******!!!"

READ MORE: 'Who's scared of the coronavirus?': Man arrested after licking Walmart products in Warrenton